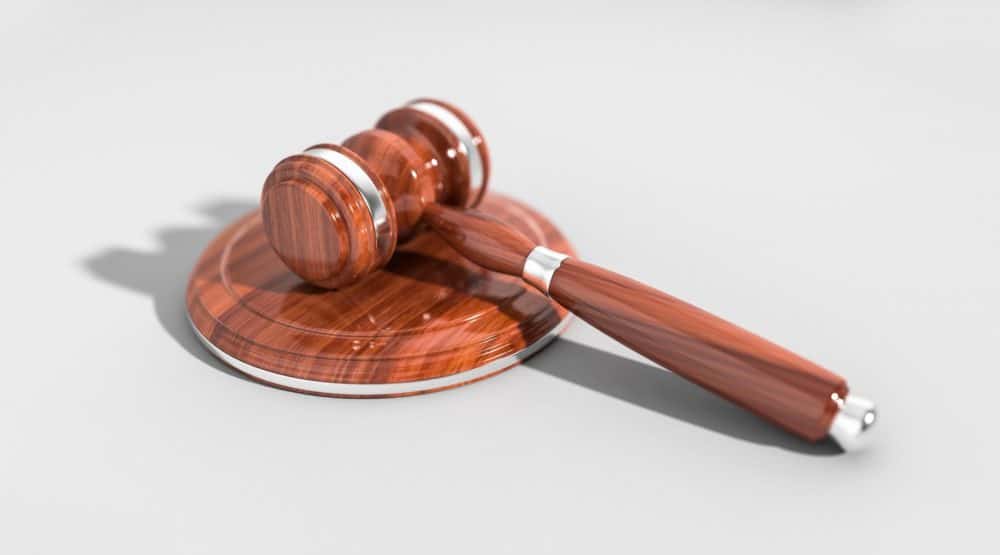 Chicago | A group of pastors and religious leaders have filed an appeal to protect the minister’s housing allowance, which was declared unconstitutional last year.

Codified as part of a 1954 law, the housing allowance allows “ministers of the Gospel” to exclude for federal income tax purposes a portion or all of their gross income as a housing allowance. Judge Barbara Crabb of the Western District of Wisconsin ruled last year that the housing allowance violates the Constitution’s Establishment Clause—which bans government-established religion.

In December, Crabb entered a final order declaring the housing allowance unconstitutional. That order, however, has been stayed for 180 days after all appeals are exhausted, meaning it currently  has no impact.

On Feb. 8, a group including pastors from the South Side of Chicago appealed Crabb’s ruling. The group is represented by the Becket Fund for Religious Liberty, a conservative non-profit legal group.

If the ruling is upheld, it could have massive impact on ministers, including those in Illinois, said IBSA’s Rich Cochran. “The housing allowance affects many pastors across Illinois and I believe its reversal would create a significant burden on our pastors, especially of smaller and medium-sized churches,” said Cochran, director of leadership development.

The ruling and its legal challenges also have religious liberty implications, he said. “Removing the housing allowance would actually create religious discrimination; instead of solving the problem, the Wisconsin court would actually be creating it.”

Crabb’s 2017 ruling was her second against the housing allowance. In 2013, she declared it unconstitutional, but the ruling was overturned by the Seventh Circuit Court of Appeals in Chicago. Both cases were brought by the Wisconsin-based Freedom From Religion Foundation, who argue the IRS has violated the Constitution by refusing to permit its leaders to claim the ministerial housing allowance.

In the 2013 case, the Seventh Circuit ruled that the plaintiffs did not have standing to bring the case. The current case is different, according to the Church Alliance, a coalition of large and historic denominational pension boards. This time, the alliance noted, the plaintiffs were granted a housing allowance by the foundation, “paid income taxes on the housing allowance, sought a refund of those taxes paid, and arguably have been denied tax refunds by the IRS.”

The challenge specifically applies to the cash housing allowance; the part of the tax law that provides for tax-free use of a parsonage or other church-owned home is not impacted.

O.S. Hawkins, president of GuideStone Financial Resources, said the Southern Baptist entity, which is part of the Church Alliance, has “monitored these challenges closely and will be prepared to provide amicus briefs at the appropriate time.”

“We believe the housing allowance law as it currently exists removes government-imposed favor and allows churches to determine whether a church-owned home or providing a cash allowance is the best way for a church to provide for its minister’s needs,” Hawkins said. “We look forward to advocating on behalf of all pastors along with other denominational pension boards and with our Southern Baptist partners.”

– From Baptist Press, with additional reporting
by ChurchLawAndTax.com and the Illinois Baptist