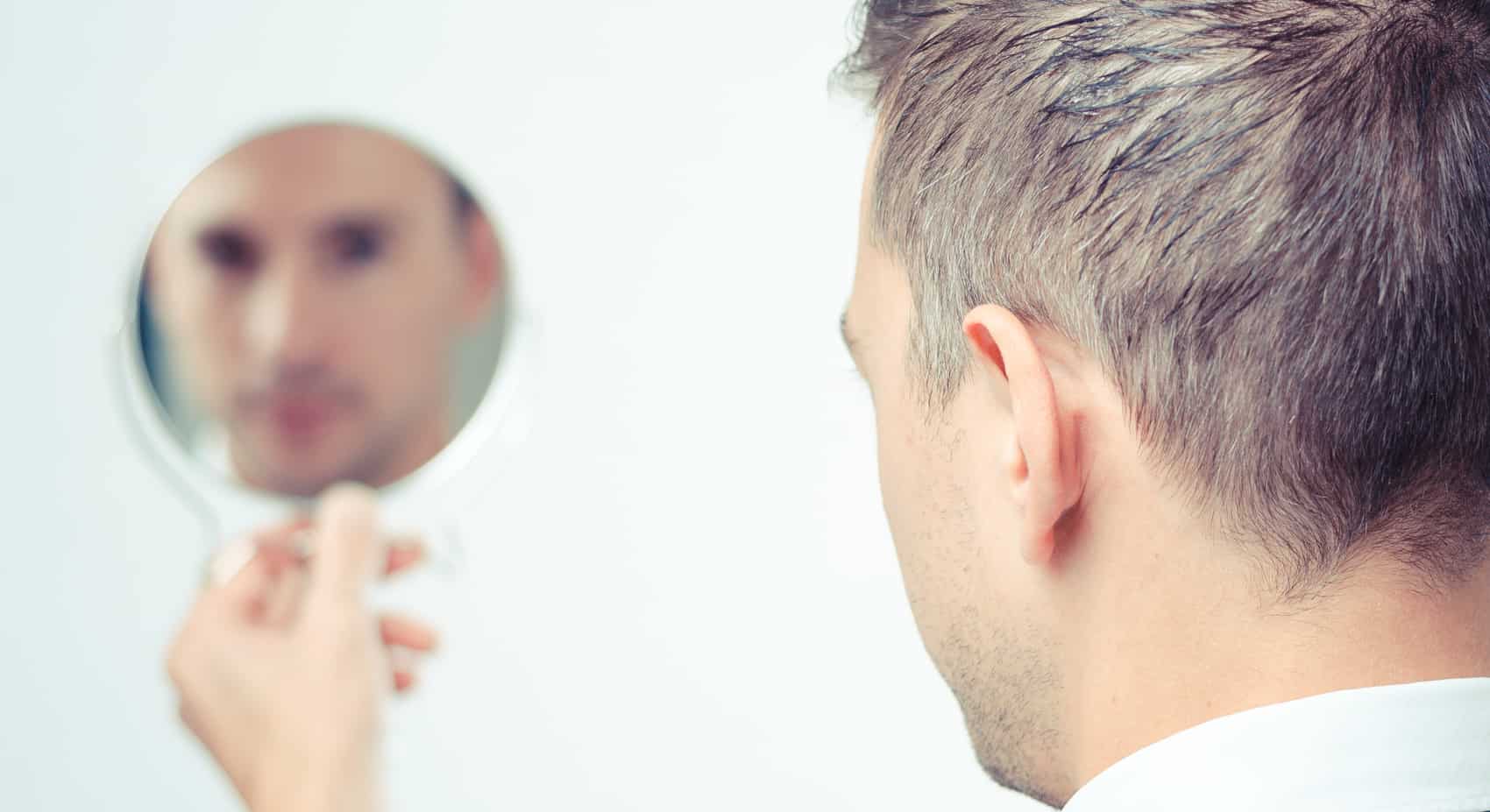 Before 2020, church leaders were already living in a fishbowl, Jamie Aten wrote recently for Facts & Trends. The Wheaton College professor said that “it’s common for pastors to feel like their every word and action are under observation, being scrutinized, and regularly being judged by onlookers.”

But the virtual revolution sparked by the COVID-19 pandemic has only served to amplify the fishbowl effect, Aten said. Pastors are even more accessible now that everything has gone online.

“This can make it feel like it’s hard to let one’s guard down, leaving pastors feeling as though they always have to be ‘on.’”

The virtual fishbowl could be one reason the emotional and relational well-being of pastors has declined over the past few months, according to research from Barna. In April, 65% of pastors rated their mental and emotional well-being as excellent or good, 21% said they were average, and 11% chose below average or poor. By mid-August, those numbers had shifted:

The contrast is “sobering and concerning,” researchers noted, especially compared to numbers from the 2016 State of Pastors survey that found 85% of pastors responded with “excellent” or “good,” and only 2% said their mental and emotional well-being was below average or poor.

Arguably, multiple factors are contributing to a decline in pastoral well-being, and not just the strain of virtual ministry. But for those experiencing Zoom fatigue, Aten encouraged improving boundaries and paying attention to the idiosyncrasies of virtual communication—like technical glitches and non-verbal cues that may not translate online.