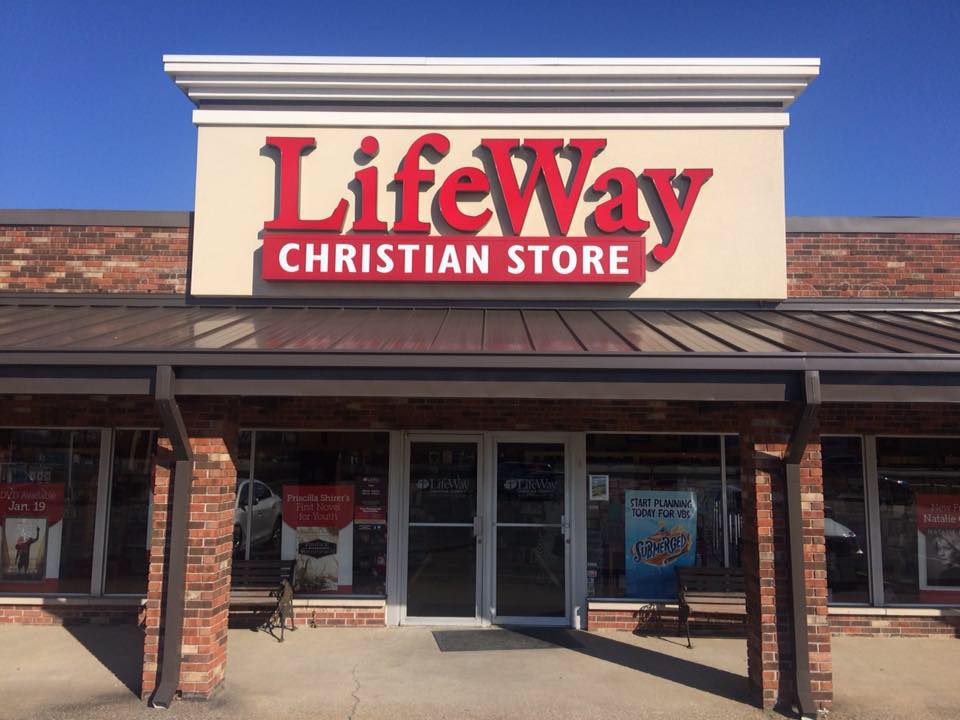 The announcement that LifeWay Christian Resources will close its brick-and-mortar stores by the end of the year dismayed many Southern Baptists who have long shopped the shelves for books, music, and Lord’s Supper wafers. The reaction was predictable—it’s sad to lose a trusted source of information and resources. What some seem to be missing even more, though, is a unique service LifeWay offered customers: vetting.

“I think one of the greatest competitive advantages LifeWay could have had, and had in some ways, was being trustworthy, where pastors could tell their congregations, ‘You can go into the store, and anything you buy is trustworthy,’” Indiana pastor Tim Overton told Baptist Press.

LifeWay, he said, “was unique [among bookstores] in holding very high standards and not simply allowing a profit to motivate all choices.”

In the weeks since LifeWay announced the closures, that quality has been celebrated by pastors like Overton, and lamented by some authors whose books weren’t sold in LifeWay stores. Others, though, praised the organization’s principled stand, even while not agreeing with its actual principles.
“I genuinely respect them (or any company) that is driven by principles other than profit alone,” tweeted Tish Harrison Warren, an author and Anglican priest whose book LifeWay declined to sell. “My book has sold well. LifeWay likely lost $ by not selling my book. Props for being willing to.”

When LifeWay stores close their doors this year, books and Bible studies and curriculum resources will still be available online. In fact, LifeWay plans to invest more in digital strategies to meet the needs of online customers. One aspect of the shopping experience they should consider is how to communicate to the buyer that the resources they’re scrolling through are held to the same standard as what was previously on LifeWay shelves.

In a world full of online bookstores, it may be hard to distinguish a sell-anything-that-sells mentality from a thoughtfully curated collection. The end of LifeWay stores puts more responsibility on readers to judge carefully what books are worthy of a place on their own shelves.

LifeWay stores weren’t controlled by profit, but as a Baptist Press article pointed out, finances were ultimately what brought the publisher to the decision to close. The stores lost money while LifeWay’s digital channels grew.

Faced with the numbers, the publisher made what they deemed to be the wisest choice. Now, smart phone in hand, it’s up to readers to do the same.