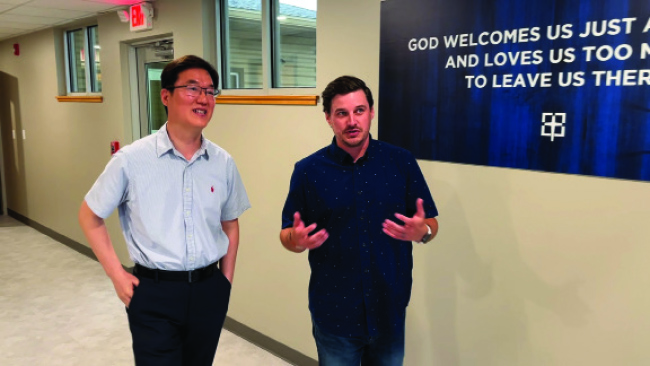 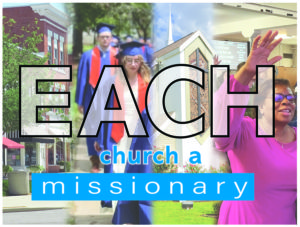 When Luke Henry became pastor of Cornerstone Church in Savoy, he knew the church had great opportunities to reach college students. But something unexpected surprised him. The new townhouses and apartment complexes surrounding the church were home to many, possibly hundreds, of Asians.

The University of Illinois has one of the largest enrollments of Asians in the Midwest. Almost 17,000 students from countries like China and South Korea live in Champaign-Urbana. That number doesn’t include non-student immigrants living near the campus and in suburbs including Savoy.

On the other side of the country, Jacob Lee was living in Arizona, driving an Uber, sharing Jesus with passengers, and dreaming of planting a church to reach Koreans who, like him, had come to America.

“I made the church’s name Cornerstone Korean Baptist Church,” Lee said. His oldest son was a new student at U of I, so Champaign had his attention. “I researched this area and population, Korean population, and how many churches here. I focused on the Savoy area.”

What he found in Savoy surprised him — another Baptist church with the name Cornerstone! Where some might see a problem, Lee saw a partner.

He began to pray and sent Luke Henry an email. “Is this real?” Henry recalled, “I get an email, read it over. So my automatic response was, “Yes, let’s do it. If we partner, whatever, it doesn’t make a difference for me. I just need to meet this guy who wants to come plant a church.” 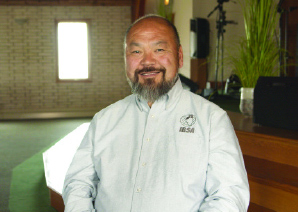 Henry called Kevin Jones, who leads IBSA’s collegiate church planting efforts. He set up a meeting with Lee, Henry, and John Yi, IBSA’s Korean Church Planting Catalyst in Chicago. “We have connections like that all over the network,” Jones said, “so if there’s an international community at your doorstep you want to reach, we probably have somebody that can help to reach that community.”

Cornerstone Church is now the sending church for Cornerstone Korean Baptist Church. God connected two “Cornerstones” to multiply the missionary activity happening in one building. Henry’s congregation recently moved into a new facility and Henry sees God at work providing it just in time to share it with Lee’s new work.

Lee’s heart is to do the same for someone else one day. “They are my sending church, and they are helping us, but my future goal is we become a sending church and making a new church. (To) expand the Kingdom of God around here… Illinois and South Korea and all of the world.”