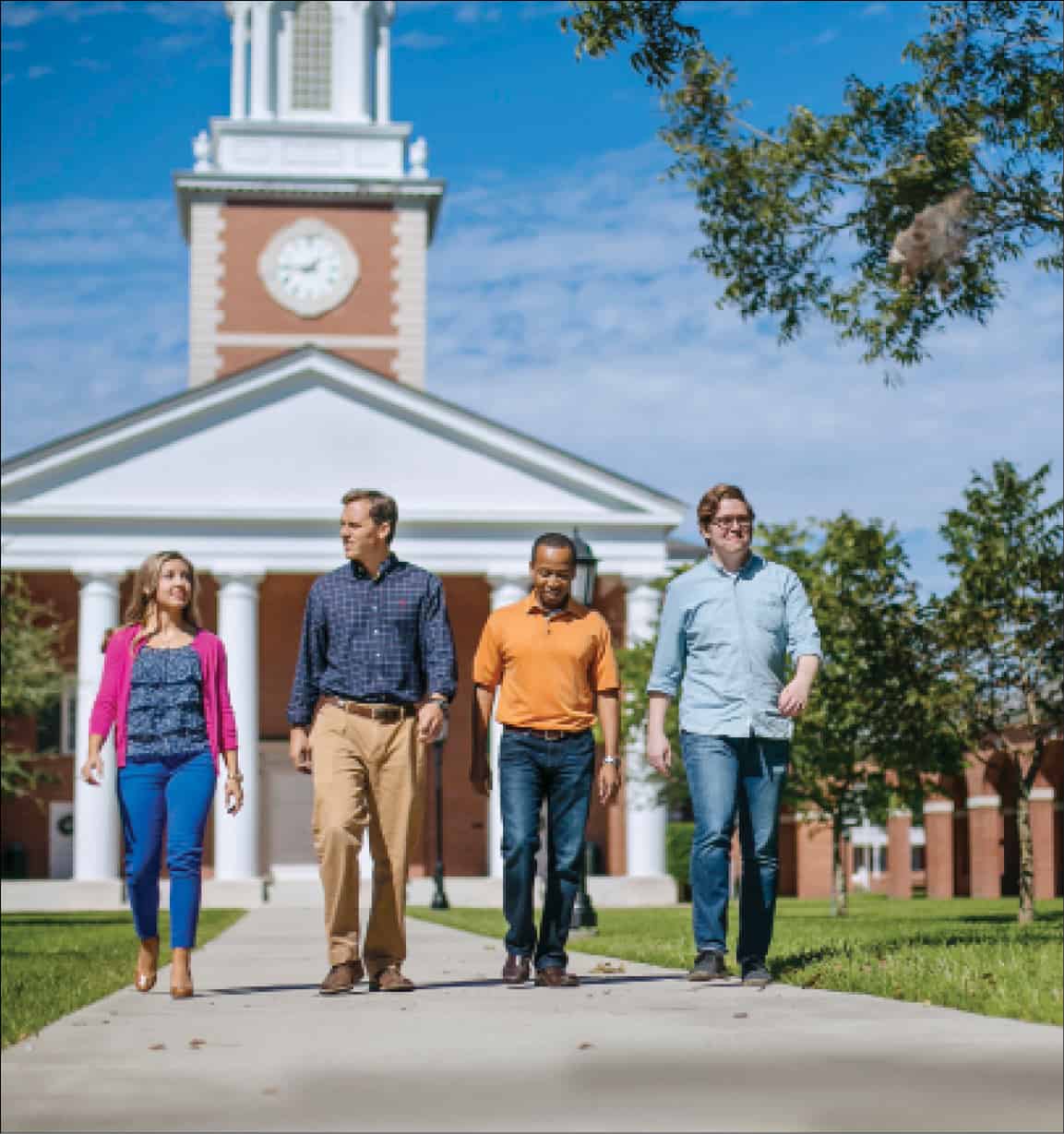 Carrie Jones thought she knew about the Cooperative Program. As a member of GA’s (Girls in Action), she learned about Southern Baptists’ channel for missions support every week at her church in Morton. She also saw the impact of CP up-close—her father, Charles Campbell, later helped plant churches with IBSA and now with the North American Mission Board.

But it was her time as a seminary student that drove home the value of Baptists working together to fund missions and ministry, plus theological education for the next generation of leaders. “I didn’t even realize how thankful I was for it until I was in seminary,” said Jones, who recently served as admissions counselor with her alma mater, Southern Seminary in Louisville, Ky.

“Over 16,000 students from our six Southern Baptist seminaries are being equipped to become pastors, trainers, missionaries, and leaders, so that many more may hear the gospel around the world.”

Through CP, tuition is cut in half for seminary students who are members of Southern Baptist churches. “Being able to tell students that on the phone,” Jones said, “they were always so excited, and normally shocked.

“They didn’t know about all the great benefits of the Cooperative Program, and so it was my great joy to tell them about that. And it really has eased the burden for so many students that want to be equipped so that they can share the gospel with many more.”

CP benefits both the giver and the recipient, Jones said: the average churchgoer, who often doesn’t realize how their gifts can make a difference, and the seminary student, working and training to fulfill the call of God on their lives. For both, CP opens doors to the gospel.

Charles Lyons resigned as pastor of Armitage Baptist Church in Chicago following what church leaders called a “corrective leave of absence” that began in October 2018.  END_OF_DOCUMENT_TOKEN_TO_BE_REPLACED