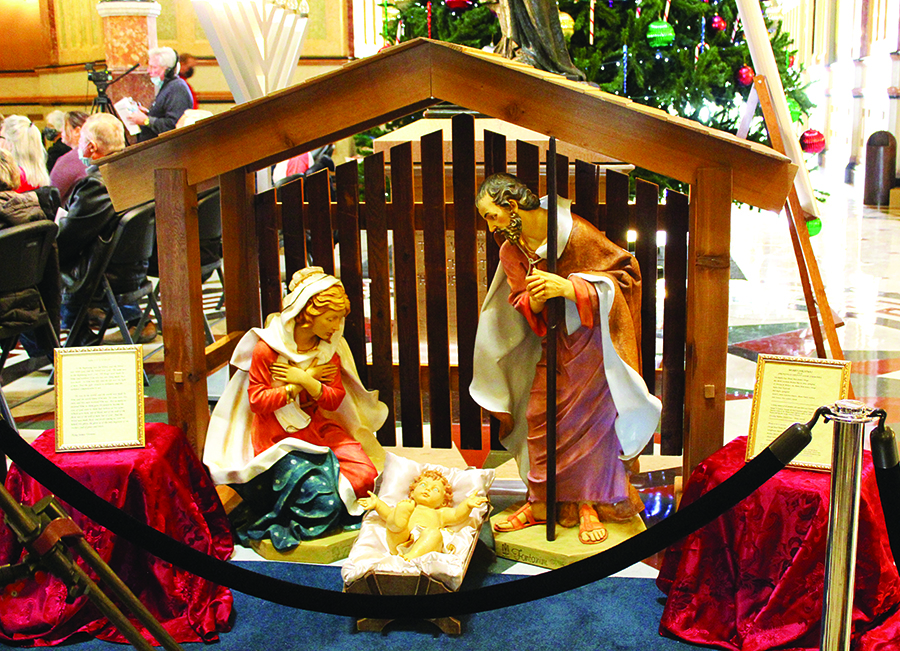 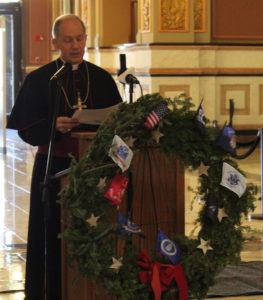 Standing in the State Capitol Rotunda before a nativity display featuring the Christ child, Bishop Thomas Paprocki of the Springfield Catholic Diocese urged Illinois Governor J.B. Pritzker to veto legislation which would repeal parental notice of abortion for women under 18.

Paprocki said House Bill 370 (HB 370), the Youth Health and Safety Act, “attacks the rights of not only the unborn, but of parents.” He noted “science shows life begins at conception” and the heart begins beating at 5-6 weeks.

He declared the Capitol building to be a place “where much evil has been perpetrated in recent years” listing multiple laws, many having to do with abortion.

Paprocki was speaking at the ceremony celebrating the 13th year a nativity scene is on display in the rotunda. It was hosted by the Springfield Nativity Scene Committee (SNSC) and underwritten by the Thomas More Society of Chicago. Public scenes expressing religious faith must be privately hosted and temporary, according to interpretations of First Amendment rights. Near the creche stands a menorah and a Christmas tree.

SNSC was the first group in the nation to display a nativity scene in this manner in 2008. Since then, groups in 32 other states have followed. 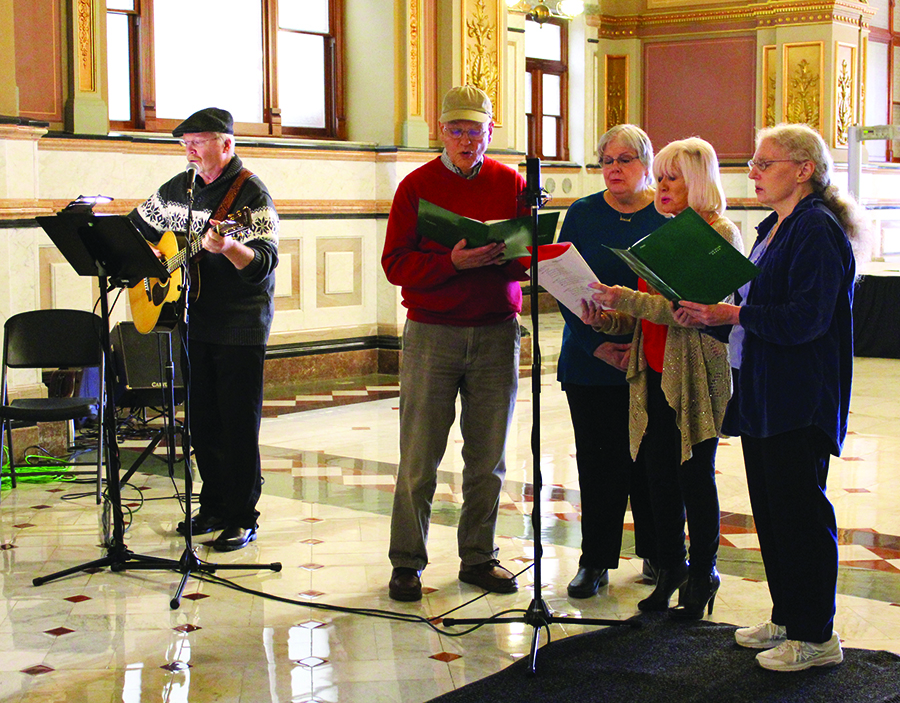