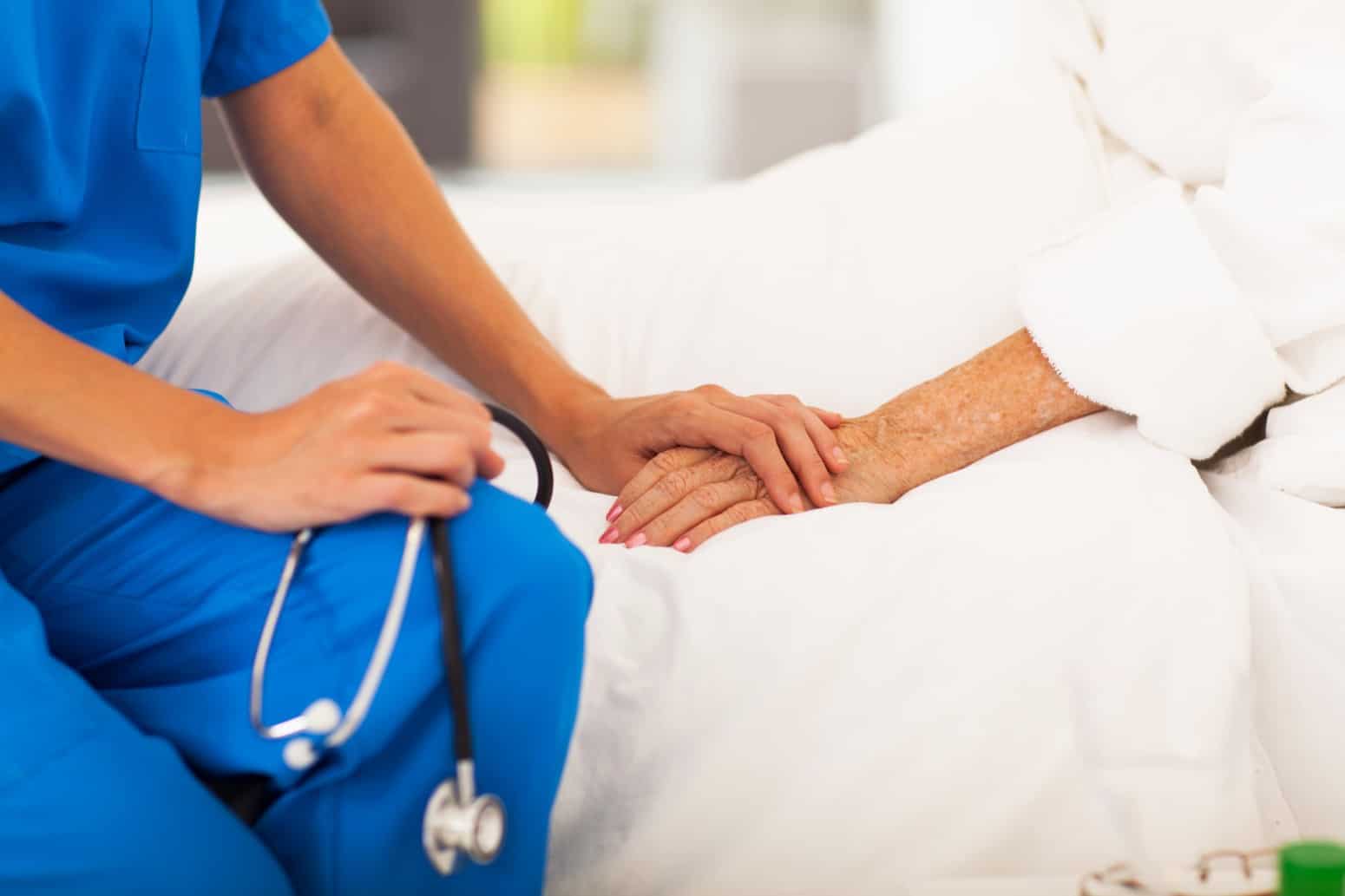 When Gallup’s annual survey of Americans’ view of the honesty and ethics of various professions was released late last year, it included bad news for ministers. Clergy saw its lowest ranking on the list to date, with 42% of people ranking their honesty and ethical standards as very high or high; 41% giving them an average score; and 13% expressing a low or very low view of their ethics.

“Gallup has measured Americans’ views on the honesty and ethics of the clergy 33 times dating back to 1977,” the researchers reported. “Although the overall average positive rating is 55%, it has fallen below that level since 2009.”

In 2002, amid the sexual abuse scandal in the Catholic Church, the percentage of people who rated clergy’s honest and ethics as high or very high dropped 12 percentage points, to 52%. “While positive ratings of the clergy’s honesty and integrity rebounded somewhat in the next few years,” Gallup reported, “they fell to 50% in 2009 and have been steadily declining since then.”

Nurses are at the top of this year’s list, as they have been for every year of polling except one. In 2001, shortly after the September 11 terrorist attacks, firefighters took the top spot.