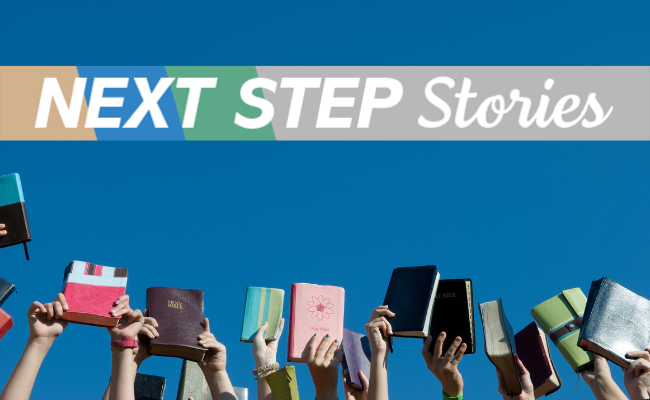 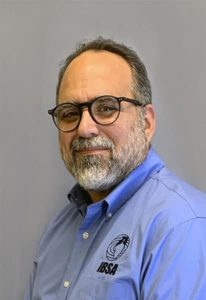 When Pastor Woody White reached out to IBSA’s Fran Trascritti, his focus was on helping leadership function more efficiently as a team at First Baptist Church of Atwood. But through the consulting process, he also gained the clarity about discipleship that is changing the church.

“I call us a big church in a small town,” White said. Atwood is a rural village of 1,200 about thirty minutes east of Decatur. Like all pastors, White would like to see the church continue to grow in number, but he would rather stay the same size if they are not effectively helping people grow spiritually.

“I had started a D-group (discipleship group) myself about a year ago, and that had grown to two others,” White said, “but we weren’t sure if that was where we really needed to focus to help our churchwide discipleship.”

A D-group is smaller than a typical Sunday school class or home group, but larger than one-on-one. Most are comprised of no less than three and no more than five members, all the same gender. Activity focuses on daily personal Bible reading and weekly group gatherings where conversations about the Scripture, life, and accountability are the focus. Though the concepts are not new, the current model and D-group name have been popularized by pastor Robby Gallaty’s Replicate Ministries and F260 Bible reading plans.

Each D-group has multiplication built into its DNA. “Members sign a disciple-making contract. Part of that contract states, ‘I will agree to praying about starting and leading my own D-group when I complete this one,’ so they have to tell God no, not their pastor,” White said.

When the consultation with Trascritti, who leads the IBSA Growth Team, turned to the church’s discipleship process, Atwood’s uncertainty about their best course of action surfaced. They were doing some good things but needed help deciding on the right next step forward.

Atwood is now all in on D-groups. They have already added groups and have plans to begin several more soon focused on retirees and teens. The belief is that this will allow the church to grow larger, if God wills, while increasing the spiritual depth of the people, which will provide more spiritual leaders.

After less than a year, FBC Atwood is already seeing results. “I’ve been in the ministry seven years, and this is the thing that has me the most excited. The Bible says, ‘the Word of God never returns empty.’ This isn’t about me. It’s about getting people into God’s Word and believing that it will bear fruit. And that’s exactly what we’re seeing.”

To learn more about how IBSA’s Growth Team can help your church take its next steps, contact FranTrascritti@IBSA.org.