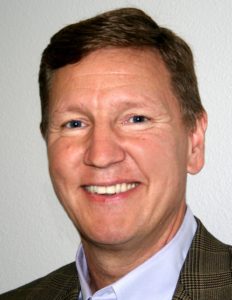 Adams’ intended nomination will be brought to messengers at the SBC annual meeting June 9-10 in Orlando, Fla.

Albert Mohler, president of Southern Seminary, was announced in November as a candidate for president.

Adams said that if elected, he would aim to focus on the SBC’s Great Commission efforts, rebuilding trust among the Convention’s churches, entities and other organizations, reported the Northwest Baptist Witness.

In an announcement on Adams’s personal website, he said he believes the SBC needs a directional shift.

“I am allowing my name to be entered into nomination for the presidency of the SBC because I believe that we need a clear change in direction in order to fulfill our God-given mission and reverse our present course of decline in every key measurement of Great Commission advance.”

Blake Gideon, pastor of First Baptist Church in Edmond, Okla., and president of the Baptist General Convention of Oklahoma, is the intended nominator of Adams at the SBC annual meeting.

“His experience, integrity, and the vision he has for the SBC is vital,” Gideon told Baptist Press. “We face some increasing challenges from our culture and increasing decline and division in the SBC. Randy is the kind of guy who will lead us according to God’s word, and unite us behind the Great Commission.”