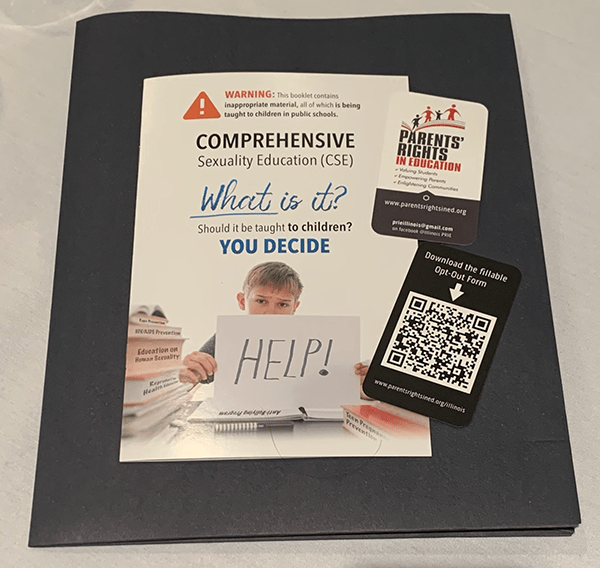 Homeschooling saw a surge in growth while schools were closed for in-person learning due to the COVID-19 pandemic. In May 2020, U.S. Census data showed 5.4% of households homeschooled their children. By mid-October that number had doubled, increasing to 11.1%. Whether it’s due to COVID or Illinois’ new sex education bill for public schools, some parents are exploring different educational options for their children. 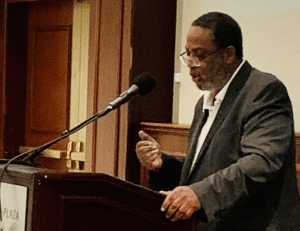 The Illinois Family Institute (IFI) hosted a series of eight meetings around the state to showcase a few of the options. Speaking via video, available on IFI’s YouTube channel, July 1 to an audience at the Crowne Plaza Hotel in Springfield, Alex Newman, Public School Exit executive director, said a recent UCLA study of California youth ages 12-17 found 27% labeled themselves as “gender non-conforming.”

Newman shared additional statistics which illustrated the changing culture and the influence public schools may have on students that run counter to some parents belief systems. IFI has partnered with the Public School Exit to help families that wish to make the switch to homeschooling.

Rev. Ceasar LeFlore, an IFI field director, spoke about the importance of parents becoming actively involved in their children’s education when they may not have been in the past. He compared a child’s classical education to his or her spiritual discipleship. “It’s not just about education, it’s about discipleship,” he said. “It’s about teaching them [children] how to walk in truth.”

For parents continuing their children’s public school education, opting them out of sex education and other classes is a possibility. Amber Fisher is the mother of four school age children and leader of Illinois Parents’ Rights in Education. She started the group’s Illinois chapter after becoming concerned about what her children were being taught at school. “We thought we were protected living in a relatively rural school district,” Fisher told the parents and grandparents gathered.

But recently, state lawmakers passed legislation which will introduce discussions about sex and gender she feels “should be a parent’s decision when their kids are ready.”

The group’s website includes an opt-out form allowing parents to exercise their parental rights, plus information about legislation affecting public schools in the state and how to work with local school boards.

The topic of homeschooling also came up at the June 2021 Southern Baptist Convention. Messengers rejected a proposed change to Lifeway’s ministry statement which would have taken away its responsibility to “assist churches with Christian schools and home school ministries.”