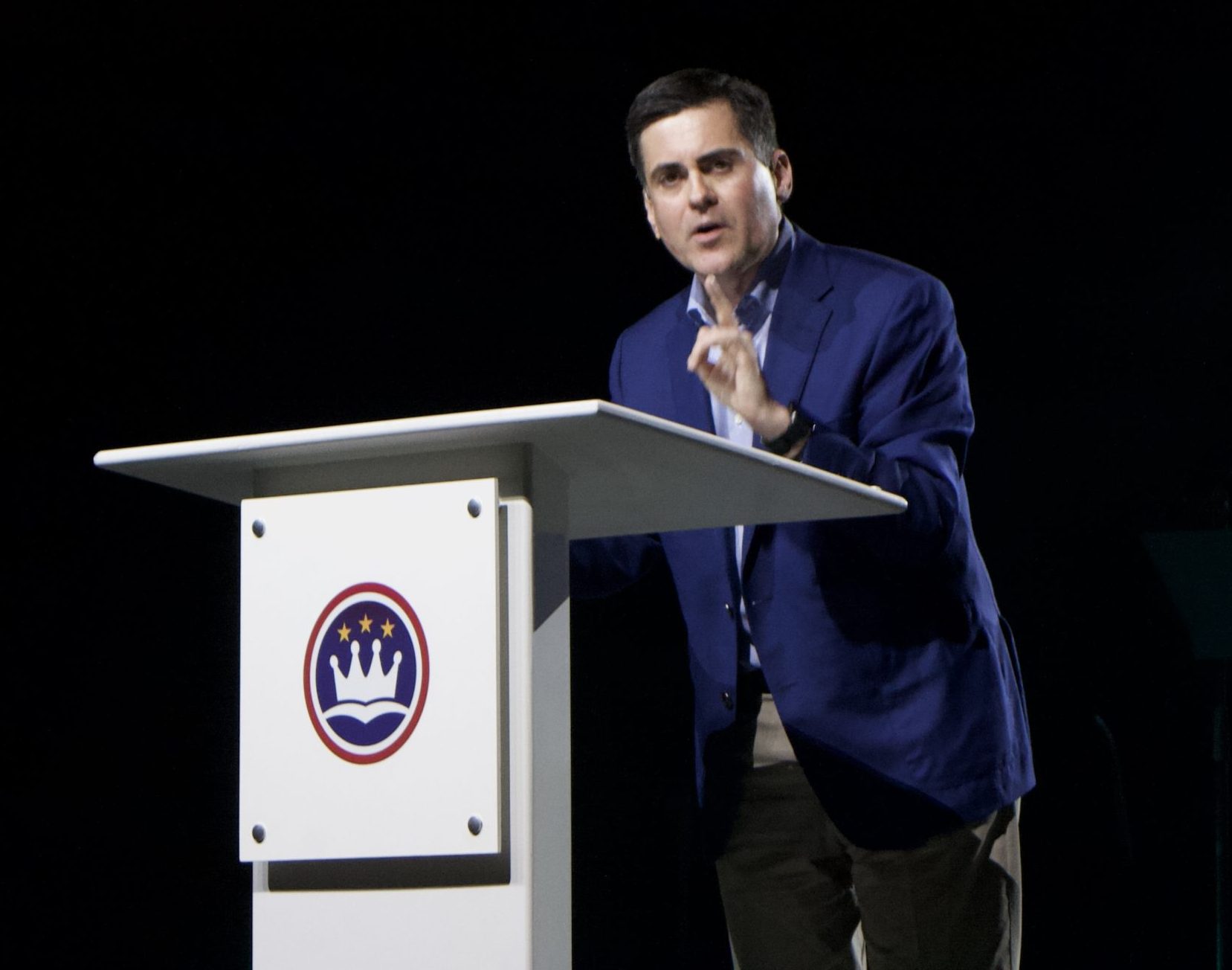 One week ahead of Southern Baptists’ annual meeting, two pastors say they will move for a third-party investigation of charges that some Baptist leaders inhibited reform on sexual abuse and attempted to silence former Ethics and Religious Liberty Commission (ERLC) President Russell Moore on that issue and others.

As Moore (pictured above) left the ERLC June 1 for a new role at Christianity Today, two leaked letters written by him alleged major disputes among denominational leaders over the SBC’s handling of the sexual abuse crisis and racial tensions.

In the first letter, written in early 2020 to the ERLC’s trustee officers, Moore charged some high-ranking SBC leaders with “psychological terror” against him. The letter followed the SBC Executive Committee’s February 2020 vote to form a task force to investigate the impact of the ERLC’s actions and direction on Cooperative Program giving by SBC churches. Moore rejected the notion that opposition he faced was related to his criticism of President Donald Trump. Instead, he wrote, the main issue was the ERLC’s work to uncover sexual abuse and shape the SBC conversation and future action on the issue.

In the letter, Moore referred specifically to his own criticism of the Executive Committee bylaws workgroup’s exoneration of several churches accused of mishandling abuse, and to a 2019 ERLC conference on sexual abuse where some speakers criticized the SBC’s handling of such claims.

A second letter to current SBC President J.D. Greear May 31 reiterated many of the charges, referencing “blatant, gutter-level racism” expressed behind closed doors and focusing on the treatment of sexual abuse survivors by some SBC leaders. Moore wrote former Executive Committee chairman Mike Stone and others had “stonewalled many attempts at reform for the sake of the sexually abused.”

Stone, who led the task force to investigate the ERLC and is currently a candidate for SBC President, responded to the letters on his website and later in a video message to Southern Baptists in which he referenced his own story of childhood sexual abuse. He denied what he called Moore’s “slanderous accusations” and said Southern Baptists are currently facing a “watershed moment” about the denomination’s future.

“Do you want to continue to embrace this top-down, hierarchal approach where big name powerbrokers of the SBC elite rule with an iron fist and seek to utterly destroy anybody that would simply disagree with them about a matter?” Stone asked in the video.

Ronnie Floyd, current president of the SBC Executive Committee, also responded to Moore’s letters. “Some of the matters referenced occurred prior to my coming here in this role. For those matters of which I was present, I do not have the same recollection of these occurrences as stated,” he said in a statement released by Baptist Press.

“I do take seriously allegations in this letter which may raise concern for Southern Baptists. I have been very committed to always operate with the highest integrity and skillful hands. I am right now considering ways in which we can develop the best path forward for the sake of Southern Baptists and our God-called commitment to our unified Great Commission vision.”

Heath Tibbetts, president of the Illinois Baptist State Association, shared a video message to encourage Baptists discouraged by ongoing discussion of the controversies. Tibbetts, pastor of First Baptist Church in Machesney Park, told Illinois Baptists he’s not endorsing any particular course of action at the upcoming annual meeting, except for the admonition in Philippians 2:2 to “love one another and work together with one mind and one purpose.”

“As brothers and sisters in Christ, there is room for disagreement, but there is not room to be disagreeable,” Tibbetts said. “The world is watching us, and we have responsibility always to be shedding the light of Christ, even in the way that we approach challenging conversations.”

Floyd tweeted June 9 more than 16,000 messengers have pre-registered for the meeting. If reached in Nashville, that would be the highest attendance since the 1995 SBC annual meeting in Atlanta. At the meeting, Pastors Grant Gaines of Tennessee and Ronnie Parrott of North Carolina plan to make a motion asking the newly elected SBC President to appoint a task force to hire a third party to investigate the allegations against the Executive Committee. The motion received support on Twitter from several Baptist leaders, including 2021 SBC Resolutions Committee chairman James Merritt, a former SBC president.

“Southern Baptists we are not politicians and we should not handle this in a political fashion,” he tweeted. “Anyone involved should want an independent investigation if the truth is on their side and the convention deserves one. Only the truth will set us free. NOW is the time to lead.”