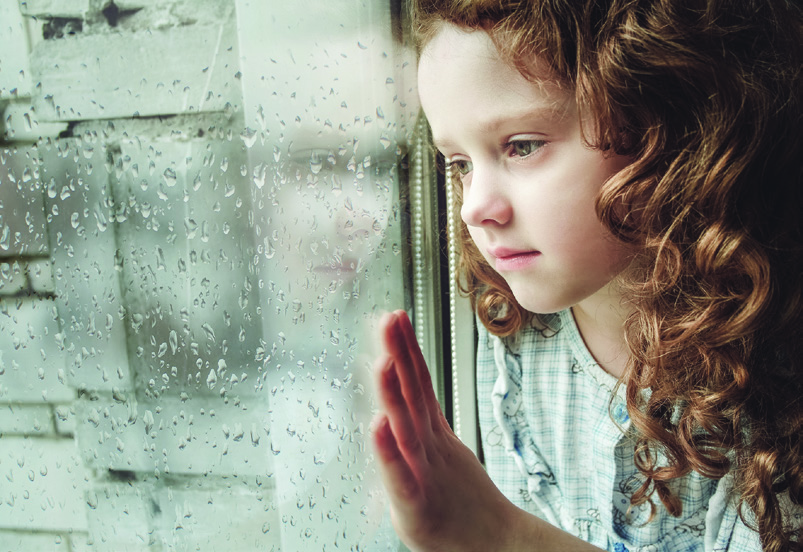 Springfield | Illinois Senate Bill 912, which would have mandated training in domestic violence reporting, will not move forward after scores of pastors objected. The bill had raised concerns regarding First Amendment rights and religious liberty.

Senate Bill 912, the Abused and Neglected Child Training Bill, would have required pastors to complete at least four hours of training to recognize signs of domestic violence against children and adults. According to Ralph Rivera, a lobbyist for the Illinois Family Institute, the bill’s sponsor, Senator Melinda Bush (D-Grayslake), is instead working on a resolution that would urge the Department of Children and Family Services (DCFS) to reach out to clergy and churches with an educational campaign on domestic abuse.

Rivera credited the change to “quite a number of pastors and citizens who contacted their senators urging them to oppose this government intrusion into the affairs of churches and religious liberties…For those who did contact their senators, this did do the job.”

Previously, the bill required, “…within one year of initial employment and at least every five years thereafter, any member of the clergy required to report child abuse as provided under the Act must complete mandated reporter training by a provider or agency with expertise in recognizing and reporting child abuse and domestic violence.”

Religious liberty advocates objected. “I believe this would set a precedent for government to require training of clergy,” Rivera told the Illinois Baptist after the requirement was introduced. “It is important to know that once a precedent is set, the next government requirement is easier to do. We don’t want to go down this road.”

The Illinois Abused and Neglected Child Reporting Act already requires clergy, physicians, teachers, and others to report suspected abuse, noted Bob Vanden Bosch, executive director of Concerned Christian Ministries. “As the law stands now, all pastors are mandated reporters of sexual child abuse. The code of confidentiality is still intact, so information that is found out in a confessional nature is not required to be reported. It has been discovered in other states that when any confidential source is removed, it is less likely that child molesters will come to confess their sin so something can be done to protect the child in question. If a pastor hears of child sexual molestation from a third party, rather than in a confessional nature, they are mandated to report that.”