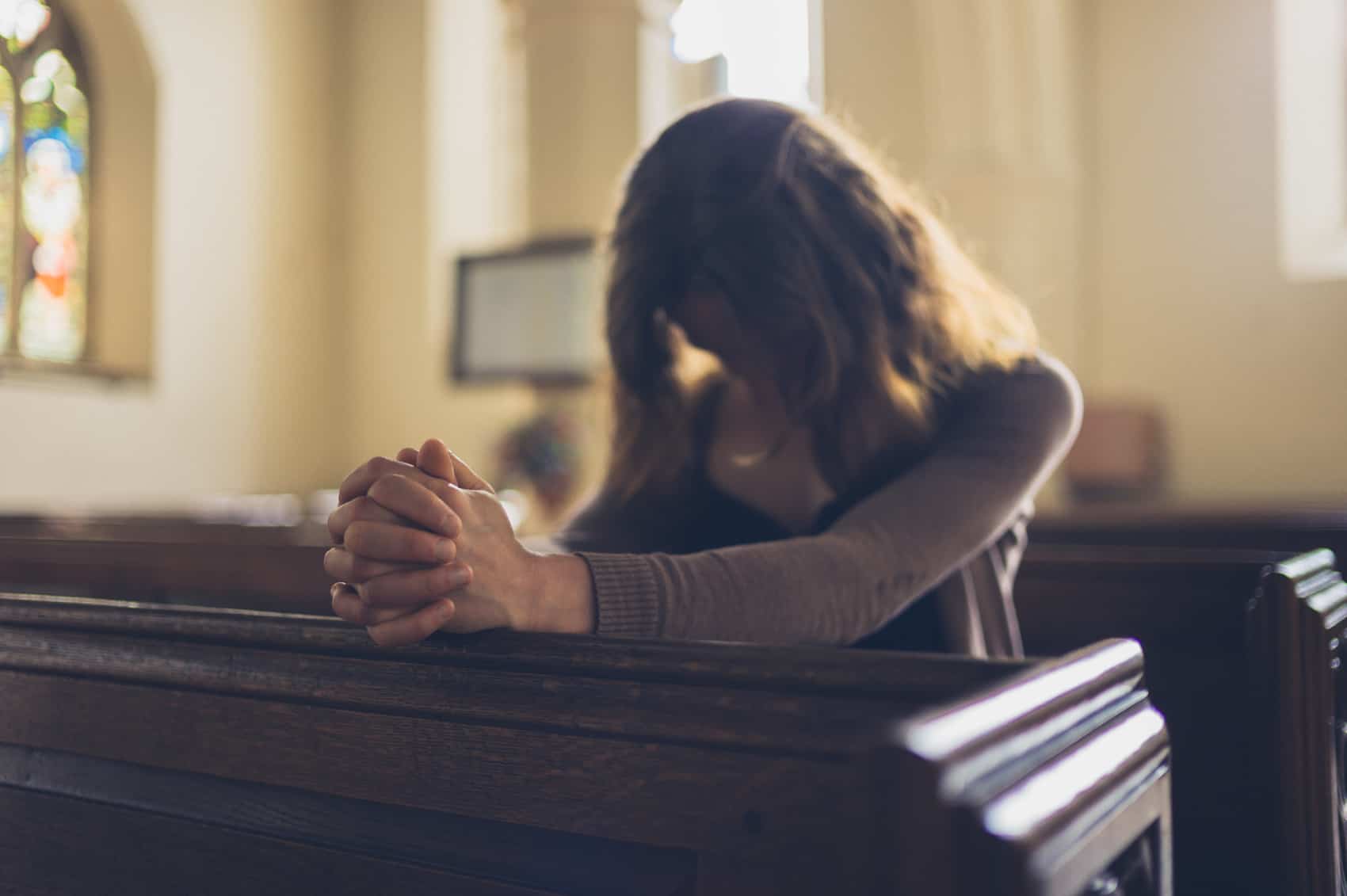 Pastor David Seaton’s church planned to send a volunteer team to Southeast Asia in 2020. Then, the COVID-19 pandemic hit, shutting down most international travel and putting long-planned mission trips on hold.

“We want the people of God to take the story of God to people who don’t know it yet,” said Seaton, a pastor at Heights Community Church in Collinsville. As they await their next opportunity overseas, they’re joining a group of Illinois churches lifting up Southeast Asia in prayer. IBSA’s Mobilization Team launched the Southeast Asia mission affinity network in October, along with eight other groups designed to call churches to focused prayer for a specific region of the world.

“That’s one thing we can always do,” said Brad Lovin, who leads missions and mobilization for the state association. Along with prayer, the networks will help churches connect with missionaries and with future opportunities to go in person to the region.

The affinity networks are one of several initiatives launched this fall to help churches strategize around missions. Others include online training opportunities and an assessment process to determine a church’s next steps in its missional growth. The goal is to equip churches to be ready in season and out of season to share the gospel, Lovin said, quoting Paul’s encouragement in 2 Timothy 4:2.

Churches can work right where they are on how to communicate the gospel with neighbors, and with people who have a different worldview than their own.

“Right now, you can develop a strategy.”

Part of the bigger picture
Seaton cites his time on staff at Immanuel Baptist Church in Benton as when he developed a heart to reach unreached people groups. When he planted a church in Collinsville four years ago, that mission became part of its DNA. Heights has sent teams to Southeast Asia the last two years.
“There are so many unreached people groups there, and it’s a very dark place,” Seaton said of the place they serve. Getting other churches on board with praying for and taking the gospel to the region is exciting, he said.

The affinity networks focus on nine regions and/or groups: Americas, Central Asia, East Asia, Europe, Middle East and North Africa, South Asia, Southeast Asia, Sub-Saharan Africa, and Deaf peoples. Chris Nolin’s church will be part of the East Asia affinity group, following the pastor’s 12 years in the region. Nolin came to Emmanuel Baptist Church in Sterling in 2019, drawn largely by the church’s commitment to missions. The pandemic has made it difficult to know which approach to take, he said, and whether to take a step back or move forward.

“It can leave you looking around and wondering what to do,” Nolin said. The uncertainty can spur you to do more, he said, or to stand still. “I did not want our church to stand still.” The opportunities may look different, like the virtual Vacation Bible School his church hosted over the summer. “We still want to do missions,” Nolin said. “I don’t think God is going to tell us to stop.”

As part of an affinity network, Emmanuel will receive a monthly prayer guide for East Asia. As they pray, other churches in the network will be praying too, for the same requests. Nolin said bringing churches together to pray and engage in missions creates synergy and results that wouldn’t happen if individual churches are focused only on what they’re trying to accomplish.

More resources for strategy development
In 2020, much of IBSA’s training went online. Churches and leaders can engage in several current opportunities to build or strengthen a missions strategy, including the Missions Assessment Profile. The online questionnaire looks at 12 key areas that can help a church take their next steps toward missional growth and effectiveness. After the assessment is completed, IBSA’s Mobilization Team will partner with church leaders to design and implement a missions plan.

IBSA’s Edge training initiative recently launched its first semester of courses, including the missions-focused Introduction to Mobilization. The 8-week course is offered in an asynchronous online format, meaning students can complete most assignments at their own pace. Classes also meet occasionally in a virtual classroom setting.

“If you’ve got a person who has a real passion to reach people for Christ, I think this is a great course to take,” said Ben Jones, director of leadership development. The course covers IBSA’s mobilization process, from reaching your neighbors (see below) to global engagement. Information about Edge courses is available at IBSA.org/ibsa-online-courses.

At IBSA.org/missions, churches can link to the Missions Assessment Profile or sign up to join a mission affinity network. For more information about upcoming missions opportunities, contact IBSA’s Mobilization Team at (217) 391-3131.