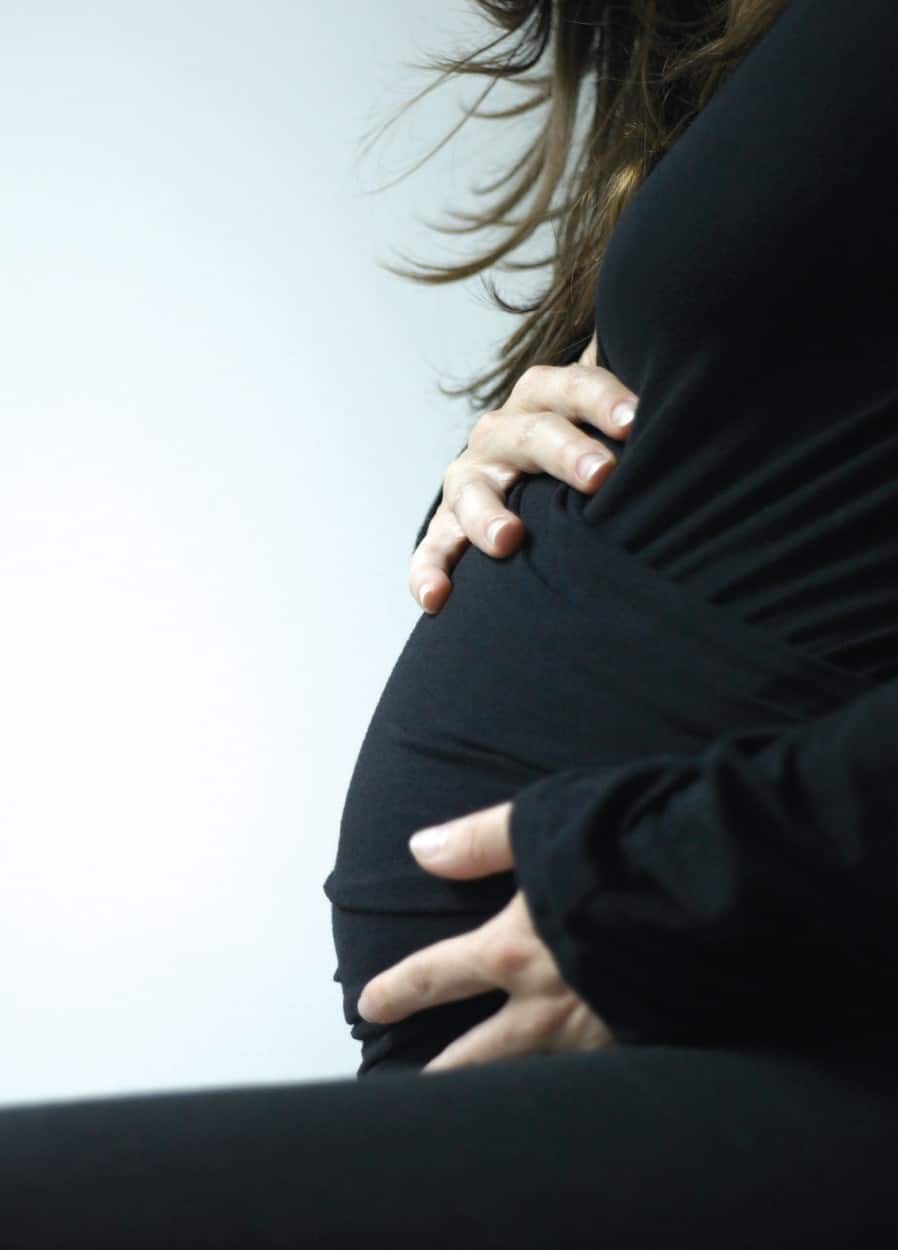 AT A CROSSROADS – A California law would require pro-life pregnancy centers to notify women of abortion services available elsewhere. The Supreme Court’s decision expected this spring could have implications in Illinois and nationwide.

Washington, D.C. | As churches celebrate Sanctity of Human Life Sunday Jan. 21, the U.S. Supreme Court is preparing to consider a case that could determine the future of the pro-life pregnancy center movement in America.

The National Institute of Family and Life Advocates (NIFLA) is at the center of the case the Supreme Court is expected to take up during the early months of 2018. The justices have agreed to rule on the challenge by NIFLA and two pro-life pregnancy centers to a 2015 California law that requires such centers to notify their clients of the availability of abortion services elsewhere.

The Reproductive FACT Act requires licensed pregnancy centers to post a notice for clients that says, “California has public programs that provide immediate free or low-cost access to comprehensive family planning services (including all FDA-approved methods of contraception), prenatal care, and abortion for eligible women. To determine whether you qualify, contact the county social services office at …”

The law also mandates each unlicensed center provide notice of its lack of state licensure as a medical facility and lack of a licensed medical provider who directly supervises services.

Under the law, a penalty for a first-time offense is $500, while each subsequent violation can result in a $1,000 fine.

California is not alone in requiring pregnancy resource centers to communicate certain messages. Hawaii has enacted a similar law, as has Illinois, where pregnancy resource centers sued Gov. Bruce Rauner after he signed legislation that would force them to discuss abortion as a legal treatment option, to talk about its “benefits,” and, if asked, to refer clients to abortion providers.

NIFLA “is confident” the high court will find California’s law unconstitutional because it compels speech, said Anne O’Connor, the organization’s vice president of legal affairs. “California’s attempt to force pro-life, non-profit, and faith-based charities to promote a state-sponsored abortion agenda counts among the most flagrant violations of the First Amendment. The First Amendment exists to protect American citizens from being told what they can and cannot say by the government.”

Yet, if the justices uphold the law, pro-life centers “across the nation could be fined out of existence for non-compliance,” she told Baptist Press. “Disadvantaged women seeking a way to choose life for their unborn children would be left with nowhere to turn. A ruling of this nature would also have far-reaching implications for religious freedom and the church.”

Pro-life pregnancy centers “embody the very best of the pro-life movement,” Southern Baptist ethicist Russell Moore told Baptist Press in written comments. “Every day, thousands of pro-life counselors, doctors and advocates give real help to vulnerable women and families, many of whom have nowhere else to go.

“Treating human life with dignity matters just as much for these women as it does for their unborn children,” said Moore, president of the Ethics & Religious Liberty Commission (ERLC). “Pregnancy care centers powerfully demonstrate this whole-life compassion that honors the image of God in all.”

Many of the pro-life centers are staffed by physicians and nurses and provide ultrasounds that demonstrate the humanity of the unborn child. The centers’ free services also can include medical consultations, baby clothing and diapers, maternity housing, job training, mentoring programs, and prenatal and parenting classes.

Along with the challenges from state governments, local officials also have placed speech requirements on pro-life pregnancy centers, mandating they post signs, for instance, that say they do not provide abortions or contraceptives or make referrals for the services. NIFLA hopes the Supreme Court “will put an end to this harassment against agencies that help thousands of disadvantaged women each year,” O’Connor said.

The legislative efforts by states and cities are relatively new, but attacks on the reputation and work of pregnancy resource centers are not.

Leading pro-choice organizations such as NARAL Pro-choice America and Planned Parenthood Federation of America have long vilified pro-life centers. On its website, NARAL says, “So-called ‘crisis pregnancy centers’ (CPCs) are fake health-care clinics that lie to, shame, and intentionally mislead women about their reproductive-health-care options to block them from accessing abortion care.”

Abortion rights groups also initiate public campaigns intermittently in an attempt to discredit pregnancy resource centers, like the #ExposeFakeClinics campaign launched for a week in July and renewed in October.

The campaigns push three arguments against pregnancy resource centers, said Vincent DiCaro, chief outreach officer for Care Net, a network of more than 1,100 such centers: (1) Pro-life centers only pretend to be medical; (2) they give women deceptive information; and (3) they deceive women into believing they provide abortions.

Money is at the root of the abortion rights movement’s attacks on pro-life centers, DiCaro wrote in a Nov. 1 post on the ERLC’s website.

“Pregnancy centers are a threat to the bottom line of the abortion industry,” he said. “The more that women and men utilize life-affirming alternatives to abortion, the fewer abortions there will be.”

Care Net centers alone saved more than 600,000 unborn children in the last nine years, DiCaro said. “At $500 per abortion, that is $300 million in lost revenue for the abortion business.”

Raquel Williams—statewide director of New Life Pregnancy Center, a ministry of Arizona Baptist Children’s Services & Family Ministries—said the #ExposeFakeClinics organizers have not targeted the centers she oversees. The staff has discussed the effort, however, she told BP.

“As a ministry we want to remain faithful to God and his ministry and diligent as we serve our communities,” Williams said. “Therefore, we are aware of this movement/abortion-rights effort but do not fear it.”

Like many other pro-life centers, New Life finds other matters—especially economic ones on its limited budget—difficult for now, Williams said.

The primary recent challenge for New Life—which has 12 centers in Arizona and one in Mexico—“is being able to provide free ultrasounds to the families that we serve,” she said. “It is a challenge maintaining the equipment, replacing equipment, as well as finding sonographers to perform these ultrasounds at our centers. Although it’s been our greatest challenge we have been able to refer our clients to partnering life-affirming organizations and pro-life doctors for these services.”

The ERLC provided the ministry with an ultrasound machine in 2011. The Southern Baptist entity aids gospel-focused pregnancy centers through its Psalm 139 Project, which provides funds to purchase and place ultrasound machines in such centers.

The longtime effort by abortion rights supporters to keep women away from pregnancy resource centers has had an unexpected benefit, said NIFLA’s O’Connor.

“Abortion advocates have tried to attack and shut down pregnancy centers for decades,” she said. “What’s interesting is that these attacks have made the pro-life movement better and stronger. What the abortion industry meant for evil, God will ultimately use for good.”