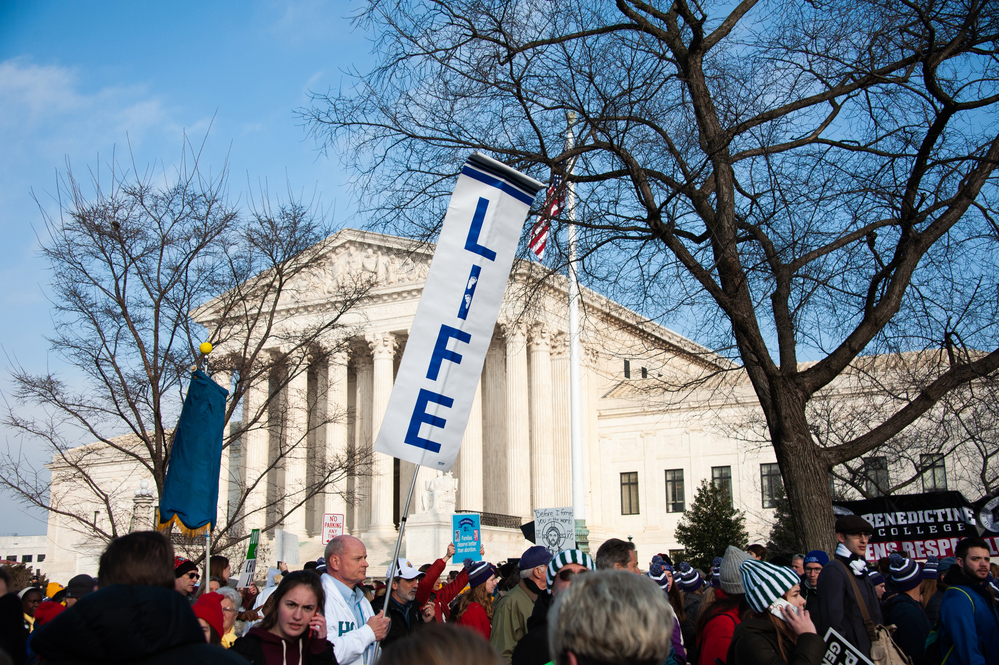 Illinois Family Institute (IFI) petitioned Gov. J.B. Pritzker to increase security for pro-life groups and crisis pregnancy centers ahead of the anticipated release of a U.S. Supreme Court decision that could overturn Roe v. Wade, the 1973 decision that legalized abortion. The June 9 letter pointed out attacks on pro-life advocates after a draft of the Court’s ruling in Dobbs v. Jackson Women’s Health was leaked in May.

“We cannot afford to ignore the threats of violence and harassment to achieve political ends,” said IFI Executive Director David Smith. “It is wise to anticipate more violent reactions from fringe pro-abortion activists if and when the U.S. Supreme Court hands down its decision in the Dobbs case.”

Smith asked Pritzker and Illinois Attorney General Kwame Raoul to offer more protection, noting that abortion facilities already have such a zone around them.

Five Catholic churches, two crisis pregnancy centers, and three pro-life headquarters were vandalized in the week after the draft ruling was leaked. The acts of vandalism, mostly spray painting and broken windows, were reported in six states. In the Midwest, a Catholic church in Armada, Michigan, was marked with graffiti, and the Wisconsin Family Action office in Madison was damaged by small firebombs.