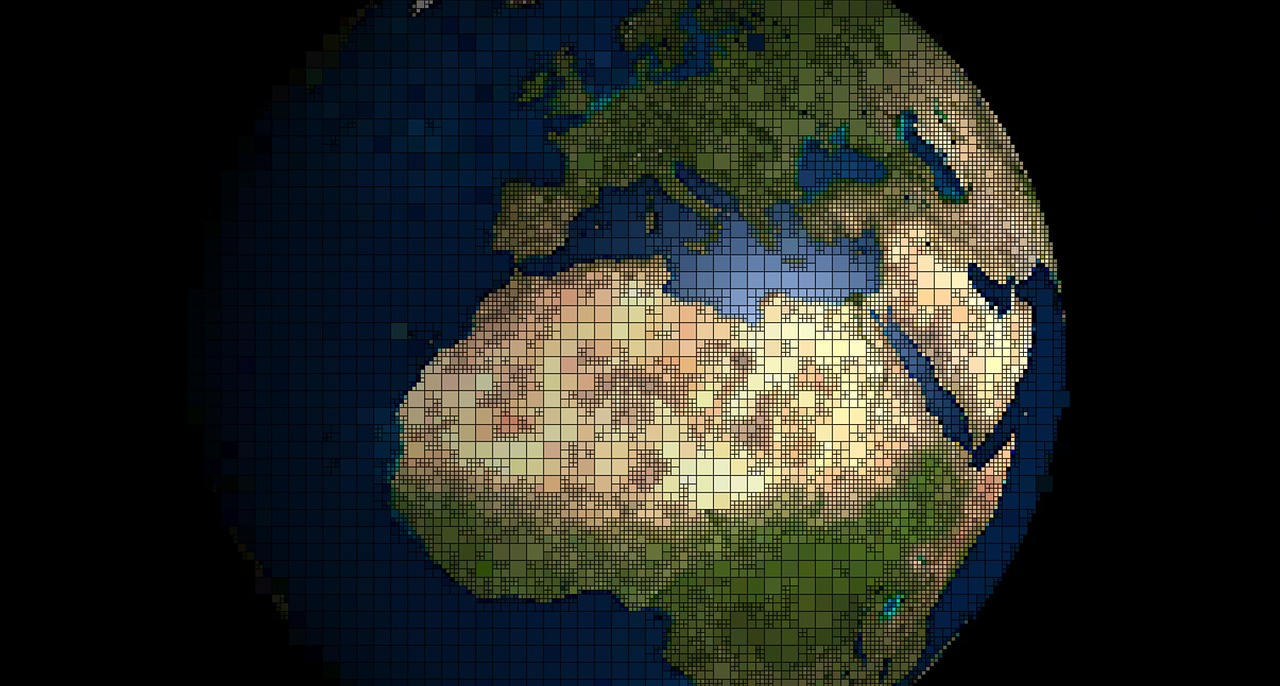 Every pastor has had to answer this question: “Why do we give money to the national SBC? Aren’t there missions around here we should support?”

For new Baptists and a new generation.

“Cooperative Program” isn’t the most enticing name for a missions support plan, but it is effective. For more than 90 years, this system of giving has put missionaries on fields in North America and worldwide, keeping missions and evangelism at the forefront of Southern Baptist commitment.

But maintaining that commitment—and advancing the gospel—requires vigilance on the local church level.

The short answer to the question is this: “Our church doesn’t send money to the national SBC; we support missions in our state and globally through the Cooperative Program of the SBC. While we may choose to support some additional local missions and ministries over and above our gifts through CP, our percentage giving through the Cooperative Program has proven to be the most consistent and effective means of sending missionaries, training church leaders, and sharing the gospel in the modern missions era. It still is.”

When Brad Atkins became pastor of Powdersville First Baptist Church in South Carolina in 2006, upheaval in the congregation had ended its missions giving.

“The first thing I told them was that we had to start investing in the Kingdom,” said Atkins, who served as president of the South Carolina Baptist Convention from 2011-2013. Powdersville First Baptist, in a precursor to the 1% CP Challenge, initially budgeted 5% of its receipts through the Cooperative Program; today 10% of the church’s budget undergirds Southern Baptist national and international missions and ministries, while 3% is devoted to the cooperative ministry of the 50 churches in the Piedmont Baptist Association in the northwest part of the state.

“Although we may not be large enough to send missionaries to the ends of the earth,” Atkins said, “we are able to help send SBC missionaries through our CP giving.”

Many pastors and church leaders have to defend missions giving through CP every year—at budget season. But rather than chipping away at the CP percentage, the new trend is to increase missions giving. The “1% CP Challenge”—which SBC Executive Committee CEO Frank Page set forth four years ago—is continuing to stir churches upward in their Cooperative Program support by one percentage point of their budgets each year.

Since 2012, nearly 12,350 churches have responded to the 1% CP Challenge, some continuing for multiple years. The result is, after years of trending downward, cooperative giving by all SBC churches ticked upward last year, totaling $189.2 million.

Page is following up with “Great Commission Advance.” It’s a call for “every Southern Baptist and every Southern Baptist church living up to the high calling of disciple-making, evangelism and missions, biblical stewardship, and fervent and effective prayer,” as Page defines the focus of a growing partnership between state conventions and SBC entities.

Simply put: “We follow Jesus, we love others like Jesus and we tell the world about Jesus,” Page said. Southern Baptists encompass “many faces, many accents, many languages, but we’re all reading from the same Word, working for the same goal—to share the gospel with every person on the planet,” Page noted. The Cooperative Program enables every church “no matter its size and every group no matter its ethnicity” to do its part in the Great Commission task, which he underscores as “the single mission of the Southern Baptist Convention for more than 170 years.”

Southern Baptists in Illinois increased missions giving through CP in 2015, to $6.23 million from $6.1 million the previous year. IBSA Executive Director Nate Adams reported the increase in an annual report to local associations and churches this fall.

“Thank you for your partnership with the Illinois Baptist State Association,” Adams said. “We are almost 1,000 churches, church plants, and local associations, together advancing the gospel in Illinois.

“We’re spiritual pioneers in a state that is still a frontier for Baptist work, even in the 21st century. We’ve come a long way, but with at least 8 million lost people in the state, and growing percentages of non-Christians in our cities and among young adults, we have a lot yet to do.”

Adams’ report, “Our Frontier State,” is one of several resources available for use in local churches. IBSA has produced a bulletin insert on the Cooperative Program that can be downloaded. Or churches may request free copies by writing to

The SBC Executive Committee has produced a new video series, “Not Alone,” to show church members how, by working together with 15 million other Southern Baptists, we can share the gospel around the world—and in our own backyard. The videos are available at a new website, www.talkCP.com.