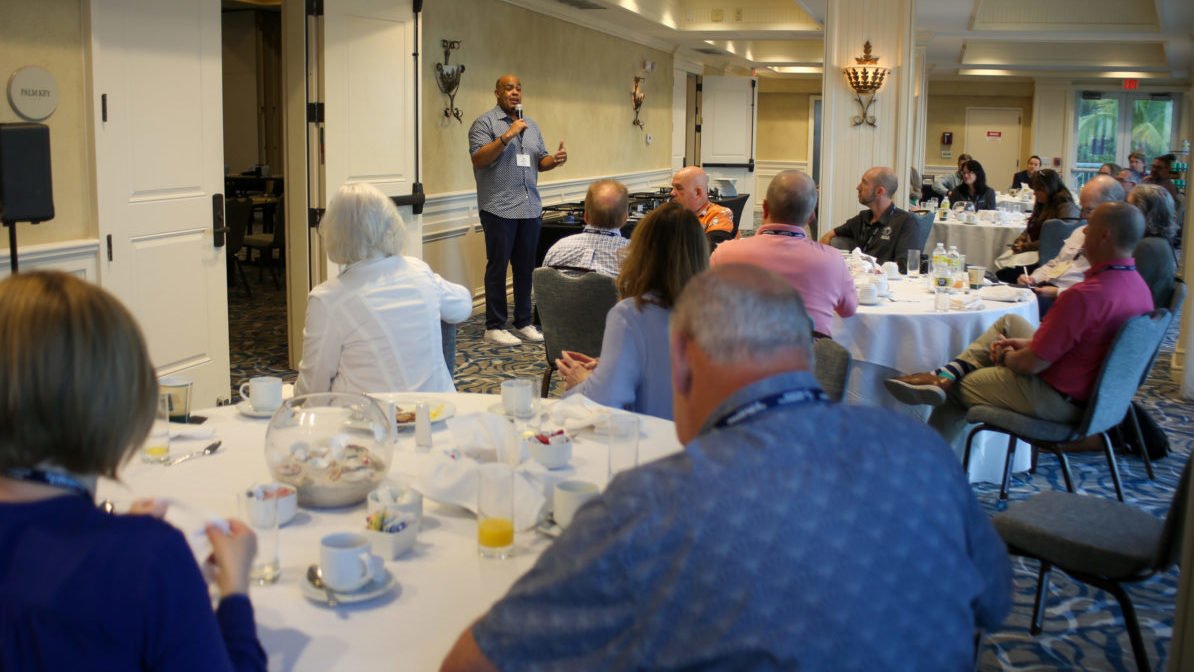 One week into his new role as interim president of the Southern Baptist Convention Executive Committee, Willie McLaurin told Baptist editors, “In this season, the Lord is allowing us to hit the reset button. He’s allowing us to really just say, ‘What is it that we’re really trying to do?’”

Servant leadership
Amid extensive transitions on the Executive Committee level in recent months, McLaurin said, “All I’ve done is I’ve just changed seats on the bus.

“I’m in my eighth day as a servant leader, serving our Executive Committee and serving our Southern Baptist Convention,” he told the editors. “My job description is simply to wash the feet of those who serve the bride of Christ.”

McLaurin was elected to his new role following the resignation of EC President Ronnie Floyd as well as executive vice president Greg Addison and chief financial officer Jeff Pearson. Prior to joining the EC staff in January 2020, McLaurin served 15 years on staff with the Tennessee Baptist Mission Board.

“We’ve just got to get back to old-fashioned soul winning,” he added. “And listen, here’s the deal: There’s not one problem that we have in our churches or in our network that soul winning can’t solve.”