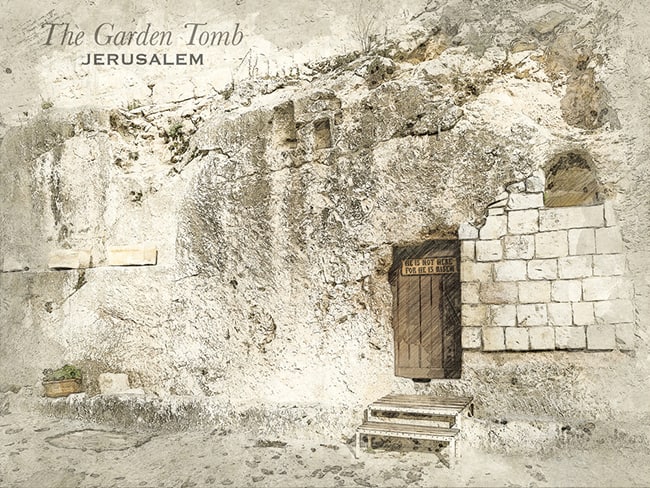 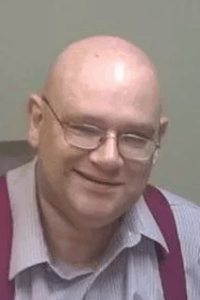 Filled with hate, ignorant of truth, lacking in faith, and void of righteousness, the Jews had plotted to kill Jesus. Rome took ownership of their plot and made a statement of their authority in the act of crucifixion. In the course of less than 24 hours, Jesus was arrested, accused, lied about, cursed, and beaten. He endured six mock trials and in humiliation, was crucified naked before the viewing world. As the sun made its downward turn, he breathed his last and hung dead on the cross.

As the dark of evening approached there emerged from the shadows a servant named Joseph who was from the town of Arimathea.

Some refer to Joseph as a secret disciple of Jesus. But his thoughts regarding Jesus were not that secret. The Gospel writers tell us that he was a member of the council, “a good and righteous man” who was himself “searching for the kingdom of God.” If his attitude regarding Jesus was private, it lost its privacy when in a council meeting, he refused to consent to the majority opinion to work toward the demise of Jesus.

Joseph did not have the power to stop the violent death of Jesus. He lacked adequate information about the meaning of the event. But he had enough theological understanding of the significance of Jesus and enough admiration for Jesus to serve him by administering a proper burial.

We think of servants being poor, but Joseph of Arimathea was a rich man. One does not need to be rich to be of service to the Lord. But we are to use whatever means we have to serve the Lord and his cause. If we have great means, we are called upon to use those means to advance the kingdom and minister unto people. “To whom much is given, much is expected” (Luke 12:48).

Joseph was a servant with courage. He went to Pilate and asked for the body of Jesus. Pilate was a weak ruler, so we might think that did not take much courage. But under Roman law, the body of someone who had been executed was considered state property. Pilate could grant that body to anyone he so desired. Or he could refuse to relinquish the body to anyone. In such cases the bodies might be thrown into the nearby garbage dump and burned or at best buried as a pauper in the local potter’s field. Joseph took the risk of requesting the body from Pilate. But his real act of courage was that he, a member of the council, was identifying himself with Jesus. He risked being ostracized by his faith community. He risked trouble with the government. He risked losing business and position.

Joseph was a rich man but he was not afraid of difficult work. He engaged in the gruesome task of taking the tortured body of Jesus down from the cross. He purchased a new linen shroud and with the help of Nicodemus prepared the mangled body of Jesus for burial. Joseph had a heart willing to sacrifice. He took Jesus and laid him in his own tomb that had been freshly cut out of the rock nearby. This was the tomb Joseph had built for his own burial. It had never been used. But now it had been defiled with the body of one who had been executed as a criminal.

In reality Joseph’s tomb was occupied by the one who bore the richness of heaven, the richest of the rich. But Paul reminds us that for the sake of our salvation Jesus “became poor, so that you by his poverty might become rich” (2 Corinthians 8:9). At the time of his burial Jesus had become the poorest of the poor, stripped of all his wealth by the weight of our sins. Yet by the sovereignty of God and because of Joseph’s servant heart, he lay in a rich man’s tomb awaiting the day of resurrection, when all the richness of heaven would be restored to him.