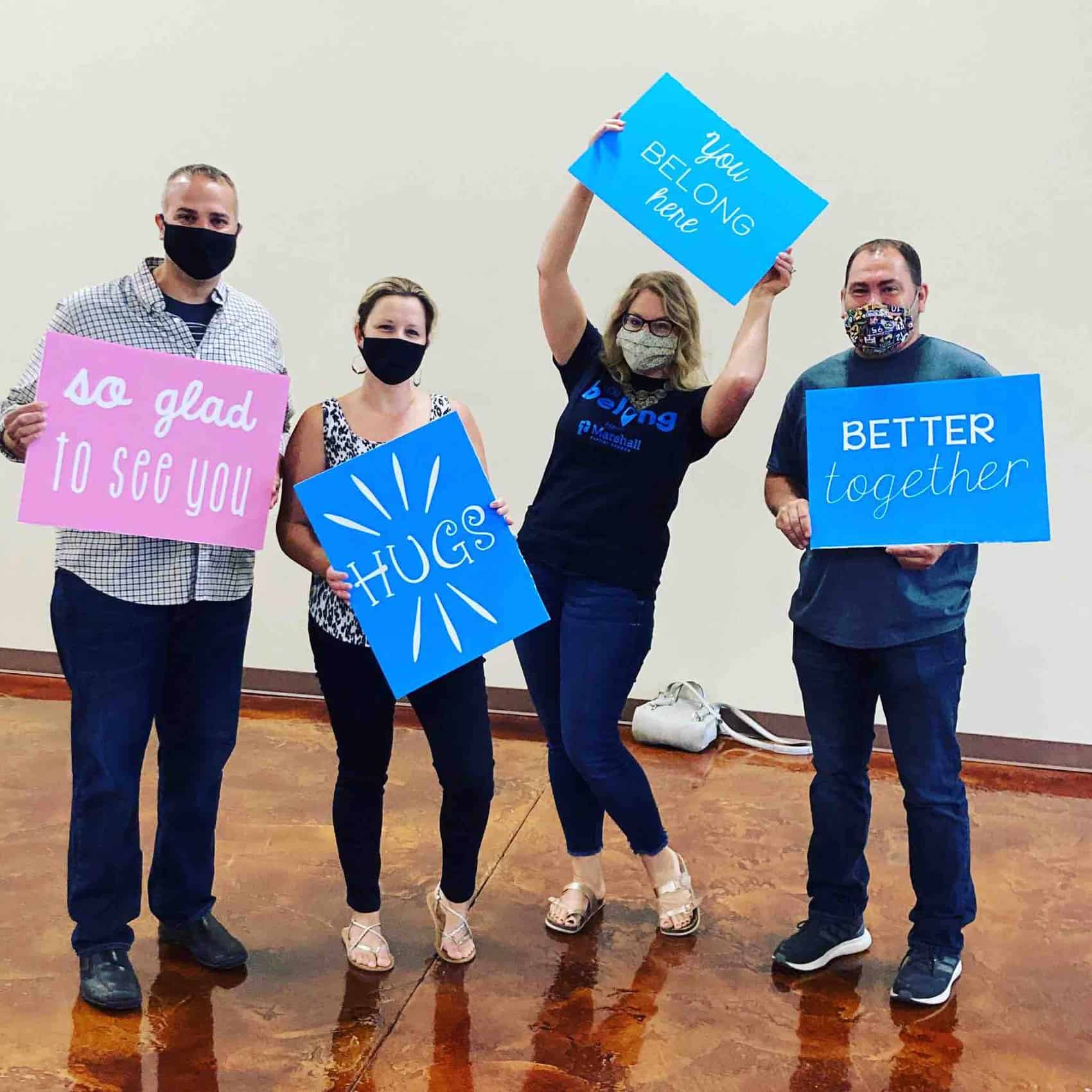 As the state gradually reopens amid looser COVID-19 restrictions, Southern Baptist churches are relaunching in-person gatherings too, and pacing reopening to meet unique needs in their congregations and communities.

All four regions of the state are scheduled to enter phase 4 of the “Restore Illinois” plan on June 26, meaning gatherings can expand to 50 people. Museums, zoos, and movie theaters can open at limited capacity, as can indoor restaurant dining, but no new guidelines have yet been released for churches.

After the restrictions were loosened, Elim Romanian Pentecostal Church and Logos Baptist Ministries continued their legal challenge, arguing Pritzker could reinstate his order at some point. The Seventh Circuit Appellate Court ruled June 16 the governor’s order capping the attendance number at 10 or less was constitutional.

In oral arguments, The Center Square reported, judges asked Illinois Assistant Attorney General Priyanka Gupta if she could guarantee Pritzker would confer with the court before reinstating the 10-person limit on religious gatherings. Gupta said the administration would not commit to doing that.

Cautionary measures
In a survey of IBSA churches in mid-May, 10% reported resuming worship service already, 39% planned to resume worship in June, and 16% in July. Of those surveyed, 8% said it might be fall or next year before they resume in-person services, and another 27% had not decided.

When and how a church reopens depends largely on geography. Congregations in downstate Illinois, where COVID-19 cases are relatively few, have been quicker to relaunch in-person gatherings. In Chicagoland, leaders are moving with caution as the city and suburbs continue to report hundreds of new cases every day. But the number of new cases is decreasing across the state, as are deaths from Coronavirus.

In eastern Illinois, Marshall Baptist Church relaunched in-person services on Father’s Day. Following the Illinois Department of Public Health guidelines encouraging 25% capacity inside worship auditoriums, leaders at the Marshall church opted to hold two services and set aside an overflow room. Members were asked to arrive no more than 10 minutes ahead of the service. Inside the church, only the main foyer, worship center, and bathrooms were open. For those who did attend, Pastor Paul Cooper said hand sanitizer and masks were provided. Every other row of seating was blocked off, plus volunteers and staff wore masks.

Cooper said while attendance was lower that it had been before the pandemic, “it did my heart good that people were still coming.”

Reopening may move at a more deliberate pace for older congregations or church members with preexisting health conditions. Eastview Baptist Church in Springfield reopened with a drive-in service June 14 and plans to continue through July in the same fashion. Pastor Bennie Fisher said the church has been livestreaming its services since March 2 and will continue to do so even as in-person gatherings resume.

Photo at top: Marshall Baptist Church greeters made signs to celebrate the church’s return to its building June 21.