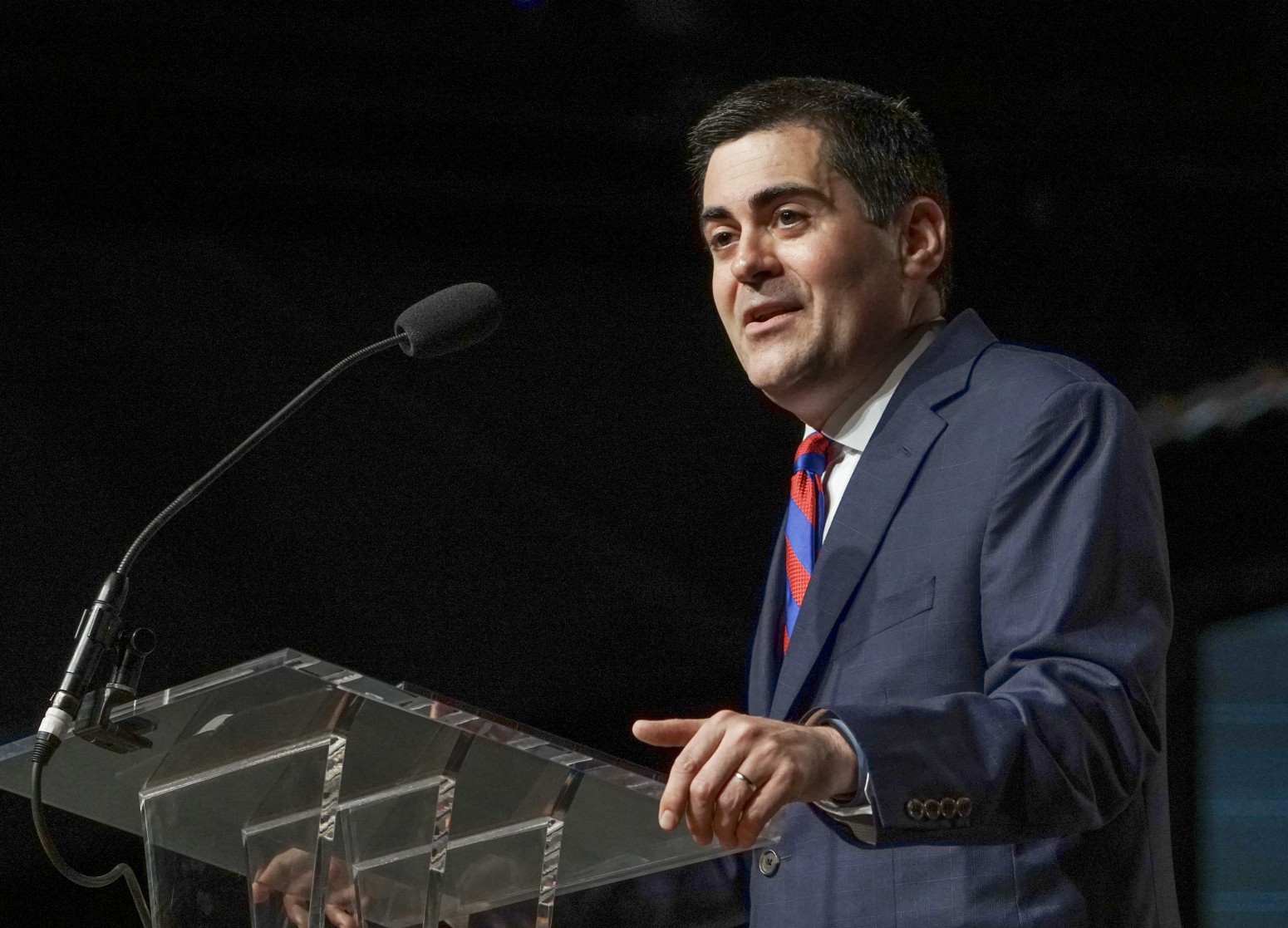 Two of the Southern Baptist Convention’s most visible leaders weathered a year of controversy and change in 2017, but appear ready to get back to the mission at hand in the coming year.

Just over a year into his presidency, the International Mission Board’s David Platt led a large-scale reduction in missionary personnel in an effort to right the organization’s financial ship. Now, two years after more than 1,100 missionaries and stateside staff transitioned out of their roles with IMB, the world’s largest Protestant missions organization is on “firm financial ground,” Platt reported.

And Russell Moore, president of the Ethics and Religious Liberty Commission, apologized for harsh comments he made about evangelicals’ support of Donald Trump’s candidacy. But he also spoke in favor of a resolution condemning the racism of the “alt-right” movement that gained national attention during the election season.

The moment culminated a rollercoaster year for Moore, who in 2017 saw some Baptists calling for his job and others withholding Cooperative Program funds because of positions taken by the ERLC. But things seemed to reset by the summer, and Moore’s confidence at the microphone in Phoenix was a reminder of how he has publicly approached his job since taking the ERLC reins in 2014 and ushering in what many have called a kinder, gentler era of activism.

Similarly, Platt has challenged the status quo since his election as IMB president in 2014. Along with the financial and personnel overhaul, he has led a shift in how Southern Baptists have traditionally thought about recruiting, sending, and supporting missionaries. Platt has been a vocal advocate for the Cooperative Program and Lottie Moon Christmas Offering, but also has urged Christians to leverage their gifts, resources, and careers for the gospel. “Limitless” is a word that has become synonymous with his leadership—the IMB’s goal is to create “limitless” opportunities for getting the gospel to the nations.

Platt also faced controversy in 2017, apologizing for the IMB’s part in divisiveness stemming from a friend-of-the-court brief submitted on behalf of a New Jersey Muslim group lobbying to build a mosque. (The ERLC also signed onto the brief.)

More recently, he became teaching pastor at McLean Bible Church, a congregation newly affiliated with the Southern Baptist Convention. The unusual move—an SBC entity president simultaneously serving in a permanent role in a local church—will be closely monitored by Platt’s board, trustees made clear at their meeting last fall.

The new year promises to bring more challenges in areas like religious liberty, global persecution, and ever-increasing political divides, but also surer footing for two of the SBC’s most watched leaders—born out of a season of difficulty.