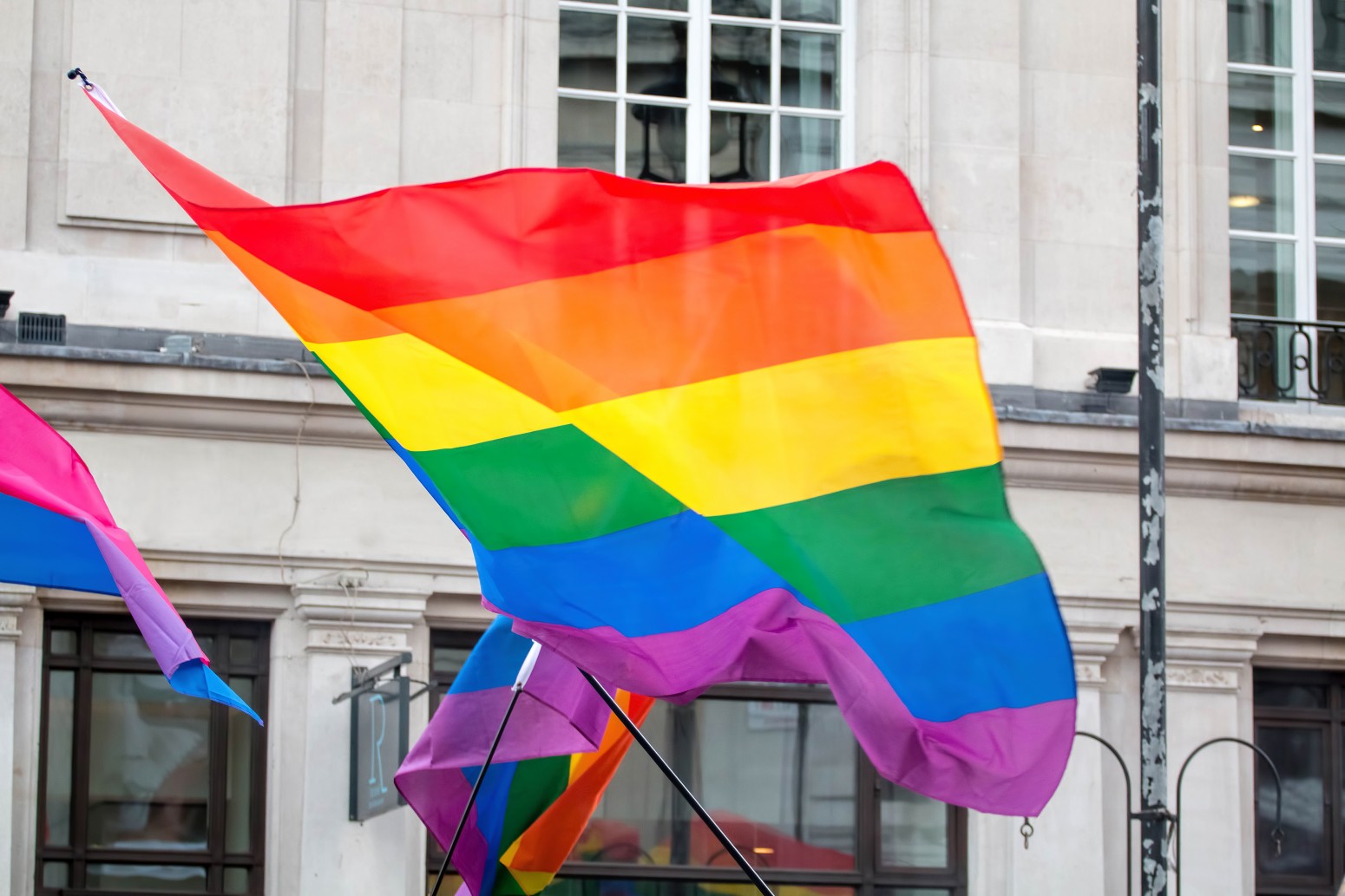 Springfield | The Illinois Department of Children and Family Services (DCFS) quietly released a new 18-page policy document May 11 regarding the “Support and Well-Being of Lesbian, Gay, Bisexual, Transgender and Questioning (LGBTQ) Children and Youth.” The policy effectively disqualifies foster parents who hold biblical values from parenting children under the care of DCFS.

Albert Mohler, president of Southern Seminary, addressed it on his website. “This is actually a set of policies that rules out all believing, convictional Christians from participation in the foster care system there in the state of Illinois…. The new regulations in Illinois will require all adults, whether volunteers or employees, to simply ‘facilitate exploration of any LGBTQ matters through an affirming approach.’”

The policy, which is part of the larger document “Services Delivered by this Department,” is found in section 302, appendix K.

Mohler noted, “It’s here demanded that any agency with whom the state of Illinois might partner must have policies that are at least as extreme as the Department of Children and Family Services there, and if they’re not exactly the same, they must actually go further in terms of compliance with the demands of the sexual revolutionaries. Also made very clear in the detailed Appendix K is the requirement that all the adults who are involved in the system must be willing to use the preferred gender pronoun for the minors who are addressed to their care.”

Dennis Hydrick, Executive Director of Baptist Children’s Home and Family Services (BCHFS), expressed concern about the policy change, but said he is uncertain at this time if it will have any effect on the agency. Hydrick has contacted his counterparts in other states for consultation, but found “no one else has ever had to deal with anything like this.”

Hydrick said DCFS has not responded to his inquiries. He noted BCHFS does not have any contracts through DCFS. The agency does have to licensure through DCFS to do adoptions, home, or congregate children.

The policy has received little media attention outside conservative and religious circles. Mary Hassan, the writer who broke the story in The Federalist, said the policy was written with the assistance of the American Civil Liberties Union (ACLU). Hassan describes it as “a fantasyland, where gender explorers are championed as brave and authentic, adults genuflect before the mythical wisdom of ‘trans’ children expressing their ‘true gender selves,’ and ‘transitioning’ always brings peace and happiness. If only it were true. The DCFS, however, has kicked truth to the curb in blind fealty to the demands of the LGBTQ adult community.”

The director who instituted the changes is George Sheldon. He signed the policy changes May 6 and on June 1 announced his resignation effective June 15, stating he had accepted an offer to lead the Florida nonprofit organization, Our Kids. The Chicago Tribune reported the director is facing an ethics probe as well as bad press over a series of recent deaths of children under the care of DCFS. The state agency’s legal counsel Lise Spacapan has been appointed interim director of the agency by Governor Bruce Rauner.

Laurie Higgins, a cultural affairs writer at the Illinois Family Institute, expressed grave concerns regarding the policy. “Denying people of theologically orthodox faith the opportunity to foster or adopt these children constitutes the antithesis of a commitment to diversity and puts the lie to DCFS’s claim to care about the needs of children,” Higgins wrote in a press release. “The number of available foster and adoptive families for these children who are in desperate need of love, guidance, and wisdom will decrease. Children will be deprived of truly good families, families with mothers and fathers who can distinguish truth from falsehood. Through these changes, the DCFS has proven that the desires of adults supersede the needs of suffering children.”

For information about contacting Gov. Rauner’s office to voice opposition to this policy visit, www.votervoice.net.