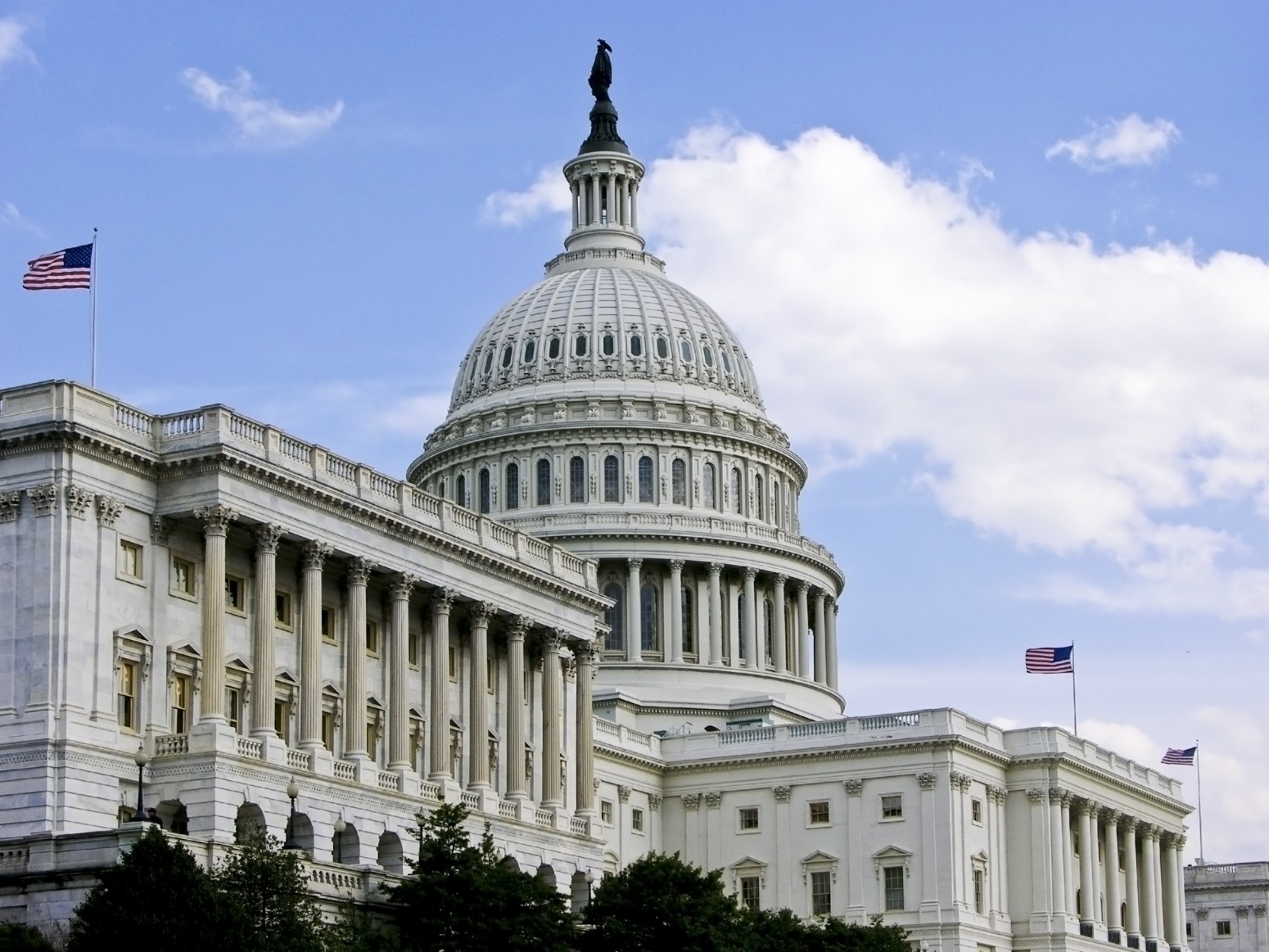 The vote overturned a rule established by former President Barack Obama that kept states from holding back Title X funding, which has traditionally been used by the federal government to support organizations that provide family planning. Funds from the Title X Family Planning Program, established by President Richard Nixon in 1970, are awarded directly through the federal government, or as grants to individual states, who then choose which organizations will receive them.

Some states choose to direct funding away from organizations that provide abortions, WORLD magazine reported after the recent vote. Which is why President Obama directed the Department of Health and Human Services not to allow states to deny the Title X funding to Planned Parenthood, said Sen. Joni Ernst (R-Iowa), who introduced the resolution in the Senate.

“Why was this rule implemented in the first place? It’s because the Obama administration wanted to do everything it could to secure federal funding streams for Planned Parenthood before they turned over the keys to the Trump administration. With our vote today we prevented that from happening.”

The U.S. House of Representatives overturned President Obama’s rule Feb. 16, but the vote reached a stalemate in the Senate when two Republicans—Susan Collins of Maine and Lisa Murkowski of Alaska—voted with Senate Democrats. Pence broke the tie with his vote.

National Public Radio reported in 2011 that 25% of all Title X funds go to Planned Parenthood and its affiliates.