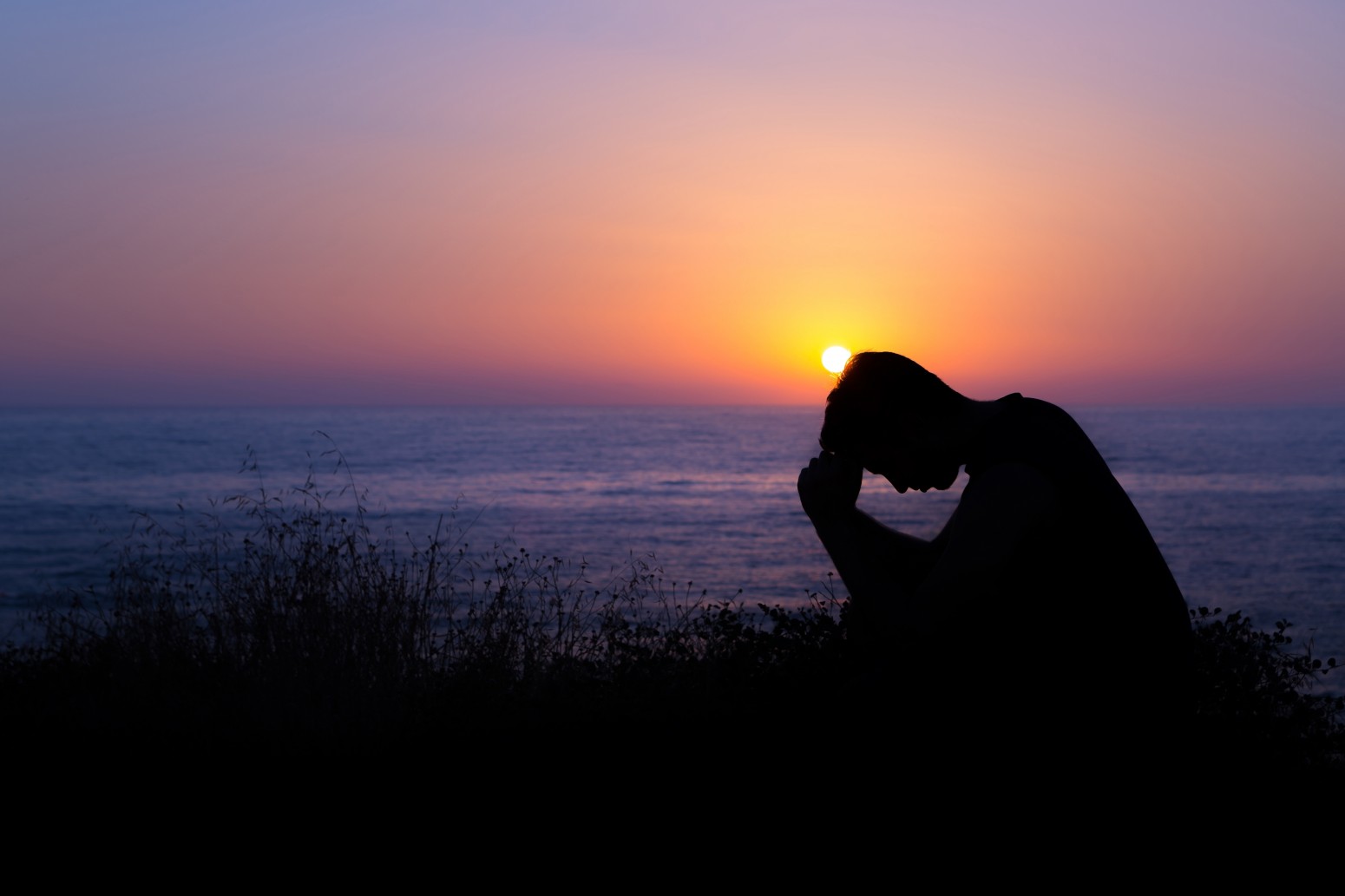 Your pastor is sweating a lot, and I don’t just mean during that sermon or business meeting. He’s sweating out the moments you can’t see.

Your pastor is sweating in prayer for you. He’s also sweating out whether it’s perceived in this time of low-contact church life.

When I accepted the role of IBSA Vice President, my primary purpose was to reach out and ask pastors a simple question, “How are you doing?” Overwhelmingly, their greatest response is less about themselves, and more a concern over whether their congregations feel cared for and pastored.

I know the feeling. For me, pastoral concern is lately manifested in terms of what I see as shortcomings in prayer as a church. Each year I set a spiritual priority for our church, and 2020 was to be an emphasis on greater congregational prayer. But with the restrictions and precautions of COVID-19, those plans fell apart.

Even as restrictions eased, I was fearful about trying to bring our church together for times of prayer. Could I even find a night that worked? What about those who wouldn’t be able to attend due to their own health concerns? What might people in our community think about us gathering, even for such a noble task as prayer?

Your pastor—and I—share this burden with other leaders, according to church researcher Thom Rainer. He shared just a few weeks ago that the vast majority of pastors his team communicates with have confessed they are considering quitting their churches. In many cases, it seems, the hour of prayer is not sweet. These pastors feel they’re no longer up to the task, and that it’s perhaps not even worth trying anymore.

I’ve found encouragement, though, in the concept of “spiritual sweat” described by Illinois pastor and author Kent Hughes. Calling believers to charge after the call of 1 Timothy 4:7 to “train yourself to be godly,” Hughes rewords Paul’s command: Put in some spiritual sweat! That means fighting the temptation to create plans, but walk them back in worry. And that has been my confession to the Lord. What if I stopped worrying so much about who can’t make it to prayer meeting, and instead celebrated those who could? What if instead of letting fear shut me down, I trusted that my church family trusted my heart for prayer?

The practice of prayer has made me keenly aware of the need for spiritual sweat. I feel both the joy and the weight of intercession. As I work through our church membership directory, I’m praying for both known and unknown needs in our church. As I work my way down the list, I’m reminded of a prayer need further up that I had forgotten about, or learn of one further down that I may have been weeks away from engaging with on a personal level.

At times, I allow my unrealistic perceptions of pastoral prayer to weigh me down with guilt and fear that I’m simply not praying well enough for and with my people. But the opportunity to pray for them is less about my role as pastor, and more about my love for these fellow believers I’ve gotten to know over seven years together.

In Paul’s letter to the Colossians, he gives us a short glimpse at a man putting in the spiritual sweat of prayer. Evidently the Colossians knew Epaphras well. He was some type of servant-leader in the life of their church, though his exact role is unknown. In Colossians 4:12, Paul is closing out his letter and including greetings from several who are with him, including Epaphras, whom Paul says is, “always struggling on your behalf in his prayers.”

The church was working through local struggles, but Epaphras was praying to near exhaustion for their maturity and assurance amid confusing messages.

Pastors, keep putting in that spiritual sweat. A man of prayer is not the surprise to his people that he may believe he is. They know your heart. Church members, put in the sweat along with him. Encourage him. Ask if there are any opportunities he’s considered but abandoned because of the extra commitments and stress it would put on him.

Break time is over. Let’s take the lessons we’ve gained in this pandemic, put in the spiritual sweat, and watch God work through the prayers he’s been waiting to hear from us.