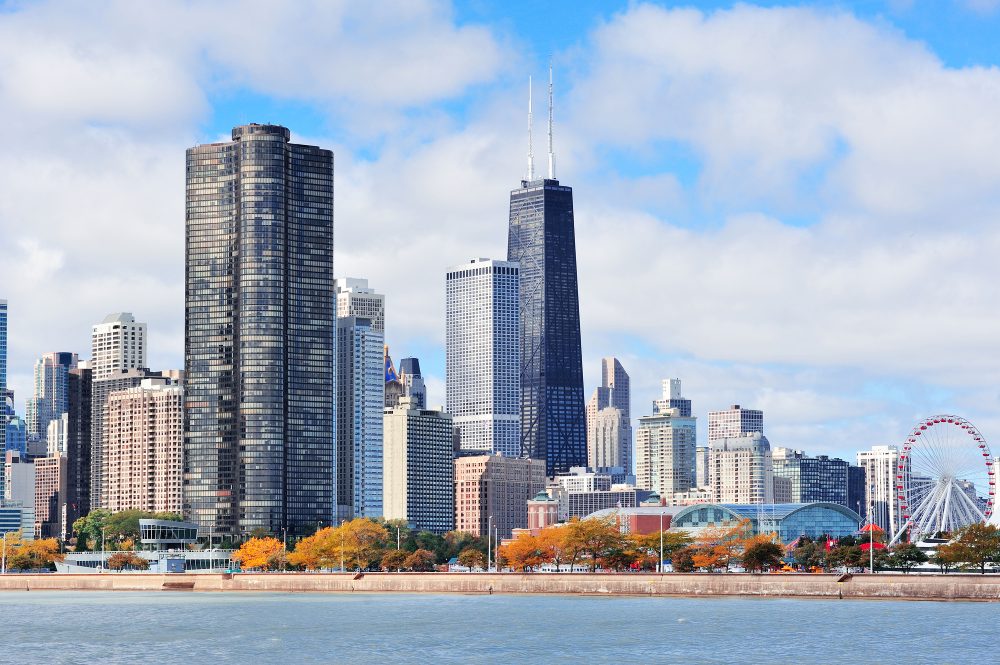 Chicago | In a May 16 hearing, a federal judge gave attorneys for an IBSA church 14 days to respond to Chicago city attorneys’ arguments that their suit against the city should be dropped.

Immanuel Baptist Church in the city’s University District contends that the city is requiring the church to provide more parking than is required of other property owners, as they seek to purchase the building where the church has met since 2011.

First the city approved the deal, then the city blocked the purchase in July 2016. The church then filed suit under the Religious Land Use and Institutionalized Persons Act (RLUIPA), which forbids governments from setting higher legal standards for churches than for other organizations.

Pastor Nathan Carter said the church didn’t want to file a federal suit, but the action was the only way to protect the church’s right to appeal.

After Immanuel’s legal team, religious liberty experts Mauck and Baker, responds to the current arguments, the city will have 10 days for its own reply. The judge’s ruling should come shortly after that, Carter said, perhaps by the end of June.

He continues to urge prayer.