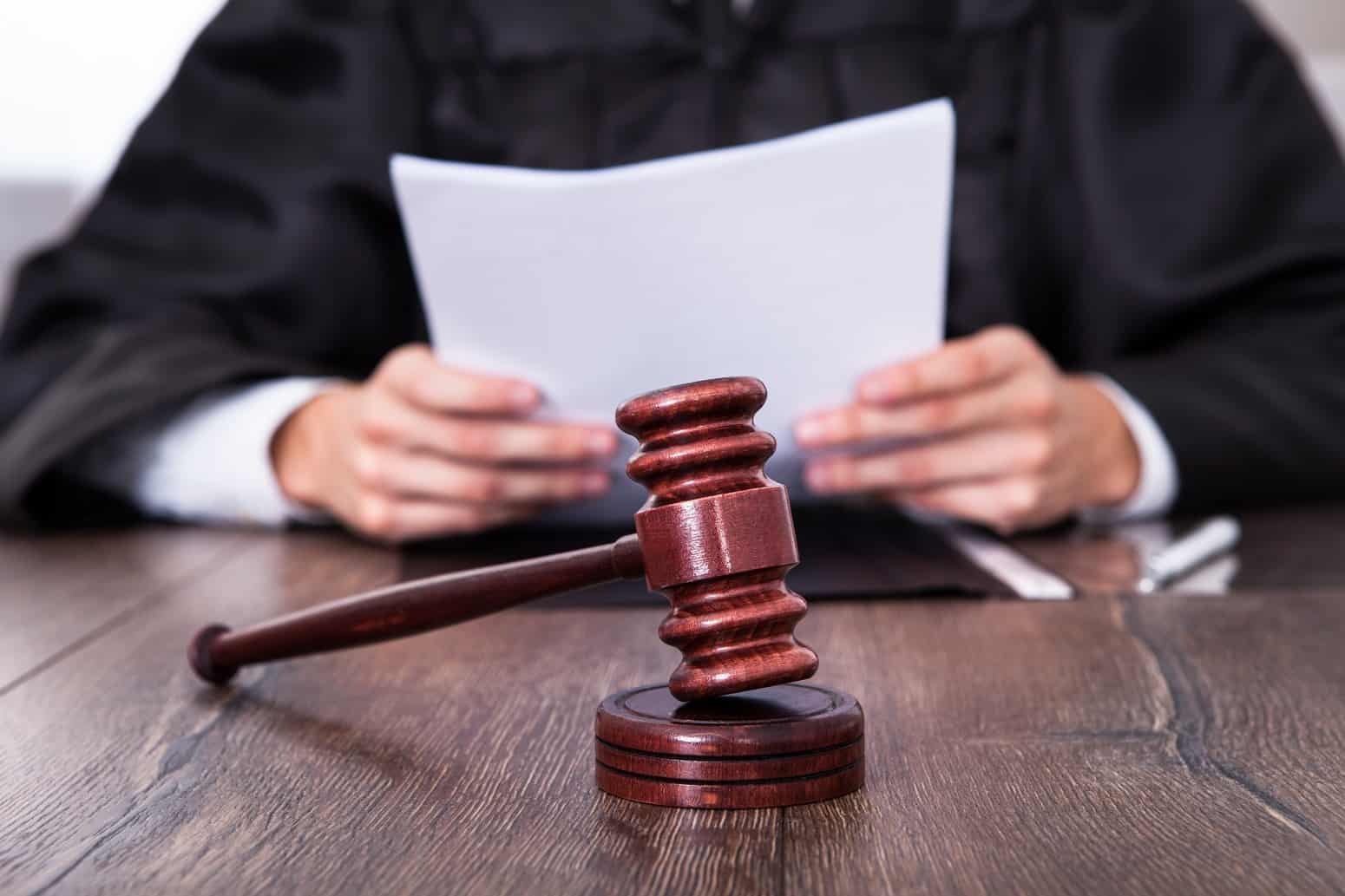 Springfield | A law allowing abortions to be covered under Medicaid and state employees’ health insurance plan went into effect Jan. 1 in Illinois.

Associate Judge Jennifer Ascher of Sangamon County’s Seventh Judicial Circuit Court in Springfield denied a request Dec. 28 for an injunction against House Bill 40, which also amends the Illinois Abortion Law of 1975 to remove language declaring that an unborn child is a human being from the time of conception.

The ruling came just two weeks before Chicago’s March for Life Jan. 15, when thousands of pro-life advocates gathered in the Loop for the annual event. “It makes no sense that the Illinois General Assembly should support this,” said Dawn Fitzpatrick, president of the March for Life Chicago Board of Directors. “Not only will this law facilitate the death of thousands of additional babies in Illinois, but now we are all forced to pay for these abortions out of our taxes. This is an utterly heinous violation of our consciences, which tell us that every life is sacred.”

Earlier in December, the Chicago-based Thomas More Society had filed a lawsuit to stop implementation of the bill, arguing the General Assembly had not set aside funds in the state’s budget to pay for the abortions and remain within the Balanced Budget requirements of the Illinois Constitution. It also challenged the law’s Jan. 1, 2018, effective date.

In the Dec. 28 hearing, Thomas More Society counsel Peter Breen argued the law could not become effective until June 1, 2018, because it missed a May 31, 2017 cut-off date for General Assembly action. He also further disputed the state’s ability to fund the bill.