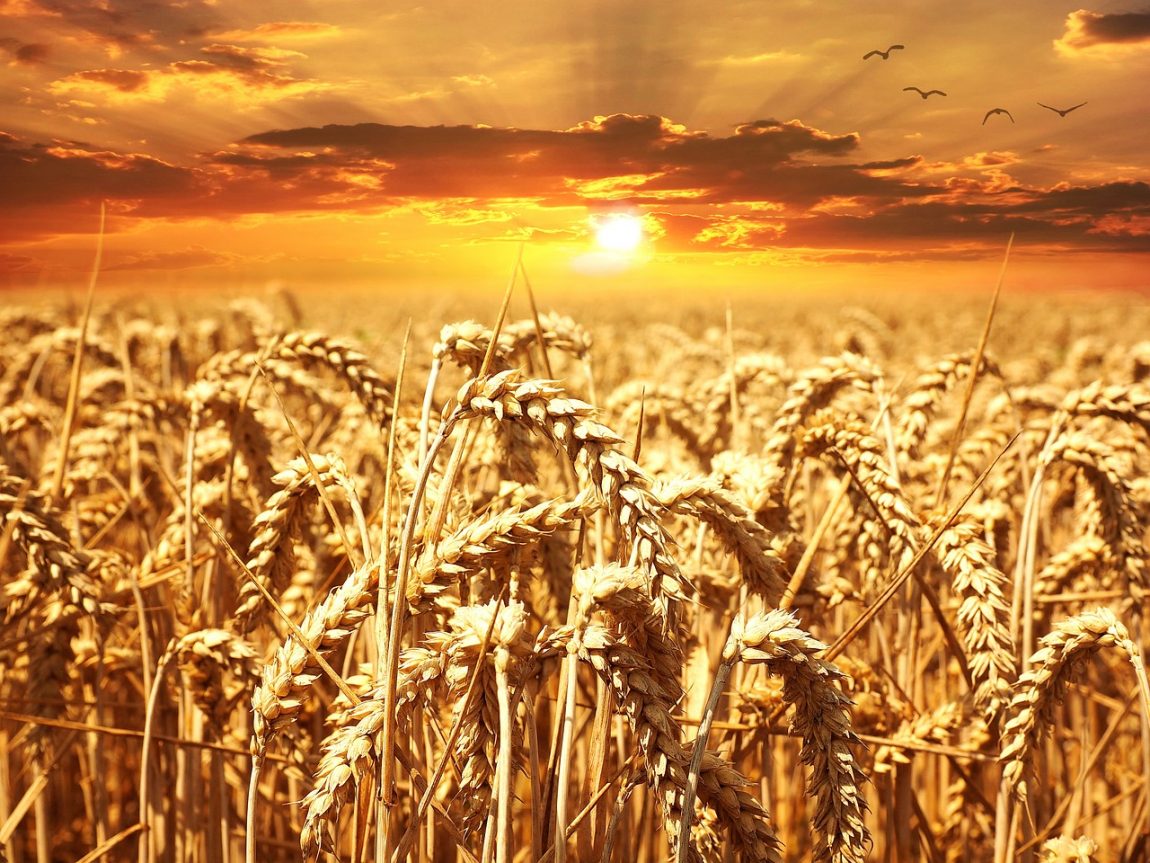 The Midwest has been big this summer. Big enough that we in our office coined the phrase, “The Midwest Takeover,” as a way to describe how Baptist leaders from our region have been significantly more visible than in recent years.

The takeover started with the new slate of officers elected at the Southern Baptist Convention in St. Louis: An Illinois pastor and three Missourians were chosen to fill national SBC posts, while an Iowan will head up next year’s Pastors’ Conference.

Then, Sandy Wisdom-Martin, who led Illinois Woman’s Missionary Union before moving to Texas, was chosen to lead National WMU.

The national election has crystallized the need for “Midwestern values,” as the culture shifts in ways most thought it never would, and as leadership we can be proud of seems hard to come by.

In the SBC, the election of Midwestern leaders may well represent a new day for the denomination. One with the understanding that Baptist thought and doctrine isn’t just rooted in the Deep South, and that while traditionally SBC-strong states have much to offer in the way of ministry innovation, so do “pioneer” regions.

Like Illinois, where FBC O’Fallon pastor and newly elected SBC First Vice President Doug Munton has served for more than 20 years. He is strong in his support for the Cooperative Program, Southern Baptists’ chief method for funding ministry and missions. But he’s also honest about the challenges of pastoring in a suburban community made even more transient by its proximity to Scott Air Force Base.

Midwestern leaders understand the challenges Baptists face in a changing world, because they’ve met those challenges as workers in regions with few evangelical churches. Our region isn’t the buckle of the Bible Belt, Munton told the Illinois Baptist in May, but God can do things people say can’t be done, like growing a church in the Midwest.

We usually think of pioneers as starters, people who are willing to do hard, unheard-of things – impossible even – for the sake of a better future.

As the work of sharing the gospel and making disciples gets more difficult, this influx of the “pioneer spirit” could be just what the SBC needs.