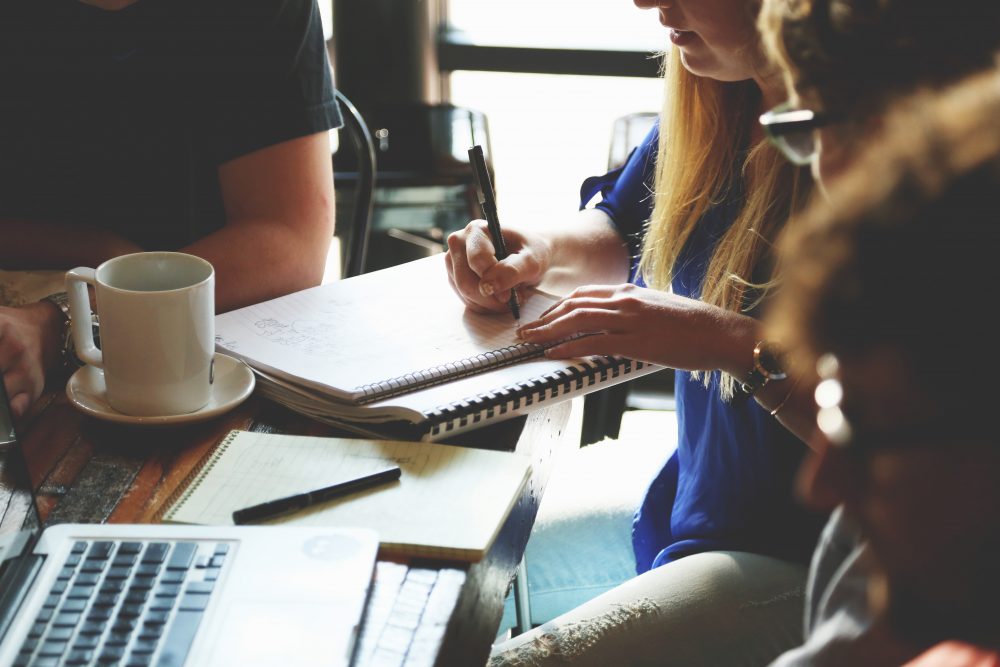 “What is the future of missions?”

The question, posed by International Mission Board President Paul Chitwood during a recent online workshop, is challenging for a number of reasons. U.S. church attendance is down, as is the number of Americans who identify as Christians. And young believers are increasingly skeptical of traditional mission practices.

As they seek to engage the highly diverse next generation in the Great Commission, current leaders might consider the words they use to describe Christ’s call to the church. Barna found some long-used terms aren’t viewed as favorably by teens and young adults.

“Sharing faith” was by far the term viewed most favorably by people in the 13-17 and 18-34 age brackets. Among the most objectionable: “convert” and “winning souls.” Thankfully, Barna noted, the respondents who object to those terms are also more likely than others to know a missionary personally and to have been on an international mission trip. In other words, “Their objections don’t inevitably lead to disengagement from missions altogether.”

The challenge for churches, Barna said, is to reach young would-be missionaries who are ready to engage practically, but may hesitate to do so emotionally. Also at stake is the mobilization of demographic groups ready to be on mission now. During the IMB/Barna workshop, Jason Thomas noted the encouraging statistic that black churchgoers are eager to engage in missions. As the IMB’s black church mobilizer, he works to help African Americans “see themselves” in the history of missions.

“We need to dispel the myth that all generations and all ethnic groups aren’t called to global missions.”