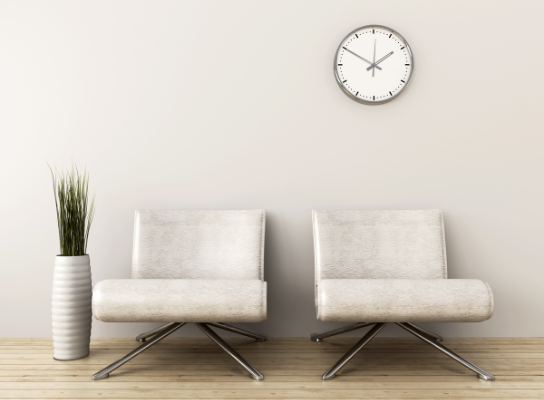 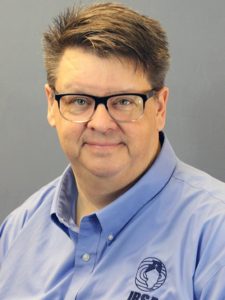 One of Mr. Rogers’s songs comes to mind: “Something to do While We’re Waiting.” The announcement that the Department of Justice is investigating the Southern Baptist Convention came with no reference to a timetable. It was the SBC Executive Committee that said DOJ had subpoenaed records pertaining to their handling of sexual abuse allegations. DOJ itself would not confirm the report. The few comments from people experienced in such probes said, in effect, we’ll know something when we know something. And not until.

DOJ doesn’t announce its schedule. Speculation is futile. So what shall we do in the meantime?

We will wonder why the federal investigation came at almost the same time as the FBI’s search and seizure mission at former President Donald Trump’s Mar-A-Lago resort in Palm Beach. Some pundits have commented on the coincidence between an Aug. 5 raid at Mar-A-Lago and an SBC probe announced Aug. 12. We can hope that’s not how the Justice Department operates.

And we may wonder about the specific nature of the investigation—namely the names. Who is on DOJ’s list? We don’t know. The people mostly involved with the handling of abuse claims and failure to make public a list of offenders that was secretly held are gone from the EC. There’s mostly a new crew operating the SBC’s central business hub in Nashville.

“Follow the money” is a technique sometimes applied in such investigations. While there may be speculation on social media, there has been no indication of a financial cover-up at the denominational level. The only payments we know of were authorized very publicly by messengers for the Guidepost Solutions investigation that the SBC Sexual Abuse Task Force itself contracted. The government investigations of televangelists in the 1980s that involved hush money were for very different actions and in very different organizations.

We will pray for the current SBC leadership. It should be said that Interim EC President and CEO Willie McLaurin stepped in at a very difficult time. With the elected officers and team currently in place, the EC leaders have bravely taken responsibly to right the ship. We can only imagine the pressure they face daily. They need our prayer. So do all SBC entities, mission boards, seminaries, auxiliary, their heads, and the boards of trustees who bear spiritual and legal responsibility for their actions.

We can pray for future leaders. Search teams are at work for the top leadership positions of both the Executive Committee and the Ethics and Religious Liberty Commission. As with any pastor search, this is a spiritual battle. With these selections, the future of our global mission is at stake.

We can pray for restored confidence in the pews. Funding for missions depends on faithful giving by Baptists every Sunday at offering time. After a post-Covid rebound, the Cooperative Program has taken a dip mid-year. Whether that was connected to any of the convention politics or previous abuse-handling investigation would be pure speculation. It could be connected to inflation. Whatever the case, our churches can still give in the confidence that SBC offerings fund the spread of the gospel worldwide. Our missionaries still need our support from here at home.

When people ask us specifics about the federal investigation, “no comment” is an insufficient response; it sounds dodgy. “I don’t know” is probably more accurate. The best answer may come from the biographies of W.A. Criswell: “We’ll wait and see what the Lord does.”

And we can pray for a clean bill of health. As former IBSA president and current EC trustee Adron Robinson said, God is a God of righteousness. This investigation may be another way for God to display his righteousness, and for his people to demonstrate their commitment to truth and justice, Christlike ministry to survivors, and careful protection of children and vulnerable adults.

As Pastor Robinson said, we’re not afraid of the truth.

So, what shall we do in the meantime?

And give DOJ the documents they ask for.

I’ve had the conversation many times. Sometimes it’s with the person who says, “I think I’m gay.” Sometimes it’s with their friend or their parents. In our culture today, discussions about sexual identity are commonplace. It’s not only in large metropolitan areas. It’s here, it’s more public, and it’s growing among teens and young adults. […]