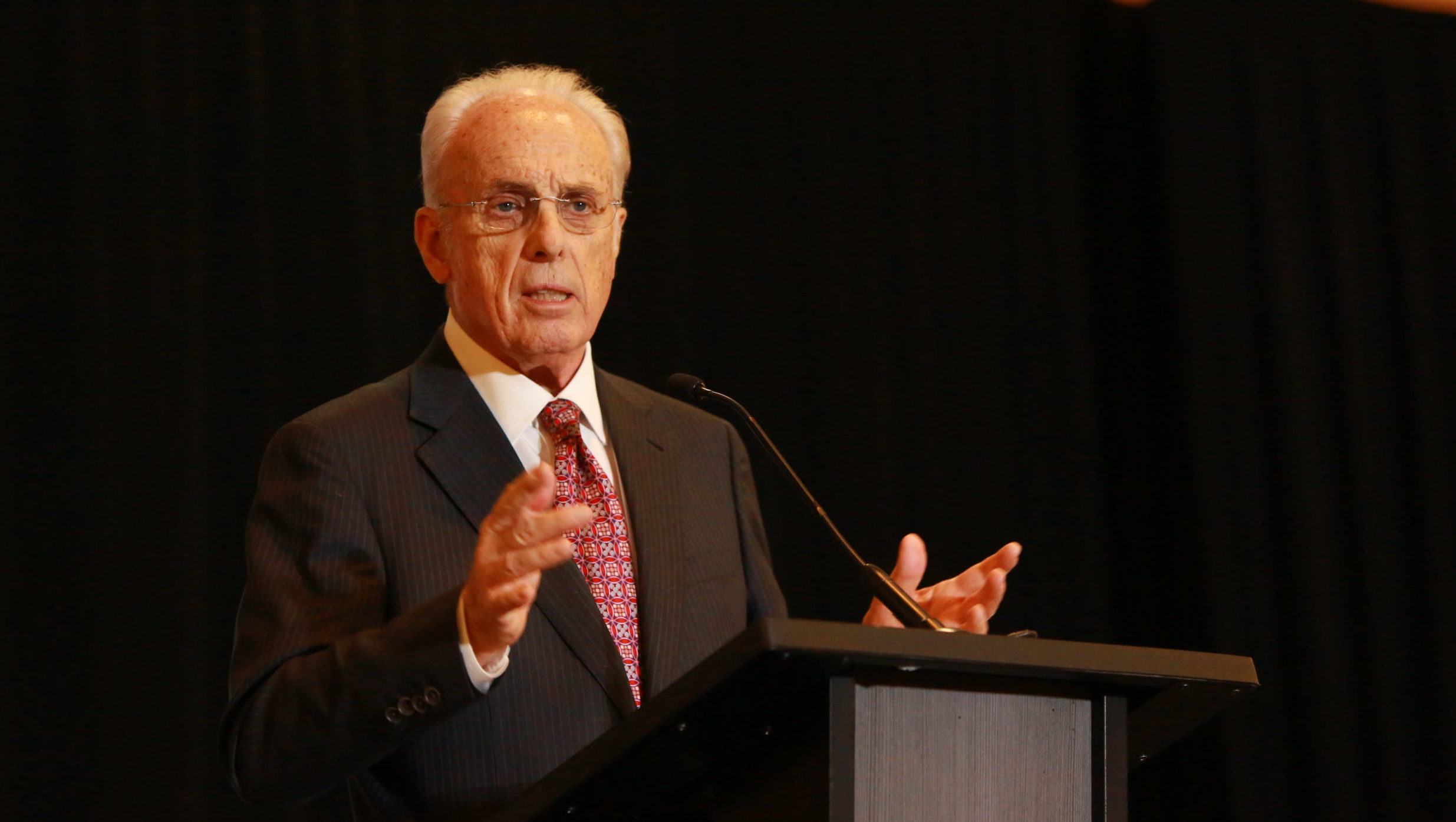 Baucham is dean of the School of Divinity at African Christian University in Lusaka, Zambia. MacArthur is pastor of Grace Community Church in Sun Valley, California. Neither are Southern Baptist.

Louisiana pastor Brad Jurkovich, who serves as spokesperson for CBN, moderated a panel discussion with Ascol and Chavez.

“I don’t think we have much fear of God in our churches anymore, and I’m including myself in this,” Ascol said. “We’ve got people bold face lying. We’ve got people abusing folks and covering it up. … You don’t do that if you really fear God.

“One day we are going to be called to give an account. That weighs heavy on me,” he added.

“We’ve got problems that can be addressed. We can can make all the structural changes in the world, but if we don’t get [our spiritual lives] right then it won’t matter.

“Sin is not the ultimate problem in the church, it’s how we deal with it,” Ascol said. “We have a Book and a Savior.”

‘We have the Book’

Chavez also referenced the Bible as the answer when describing a high rate of domestic and sexual abuse in the Latino community. Resources and trained counselors are not always available, “but we have the Book,” he said, holding up his Bible for the crowd. “This Book is more than enough.”

Jurkovich urged those in attendance to vote for them as well as Baucham, who is a candidate for SBC Pastors Conference president.

“It’s a big deal to be present to vote,” Jurkovich said. “God has given us some very incredible servants to help shepherd the SBC during this time.”

Baucham and MacArthur both addressed the temptation of theological compromise by church leaders — and international missionaries, according to Baucham — when engaging with culture.

MacArthur said, “Compromise starts in a benign way … maybe we need to change the music, the style, the fashion because it’s not relevant to this generation.” He noted the changes could continue until a congregation is “no longer coming together for confession, praise and worship.”

Instead, the worship service is “designed to make unconverted people feel comfortable,” he said. “You can hook your wagon to them. You can think it is only the style but they will drag you to the bottom. … The world is a ball and chain and when hooked to it, it will take you to the bottom.

“Jesus said my kingdom is not of this world,” MacArthur continued. “The kingdom has nothing to do with the world, not any government … [or] cultural elements. … All effective uncompromising ministries start with an understanding of that.

Preaching for more than an hour, MacArthur referenced nearly 30 Scripture passages from both the Old Testament and New Testament to describe how believers should see themselves in the world and to encourage those in attendance to “be strong and courageous.”