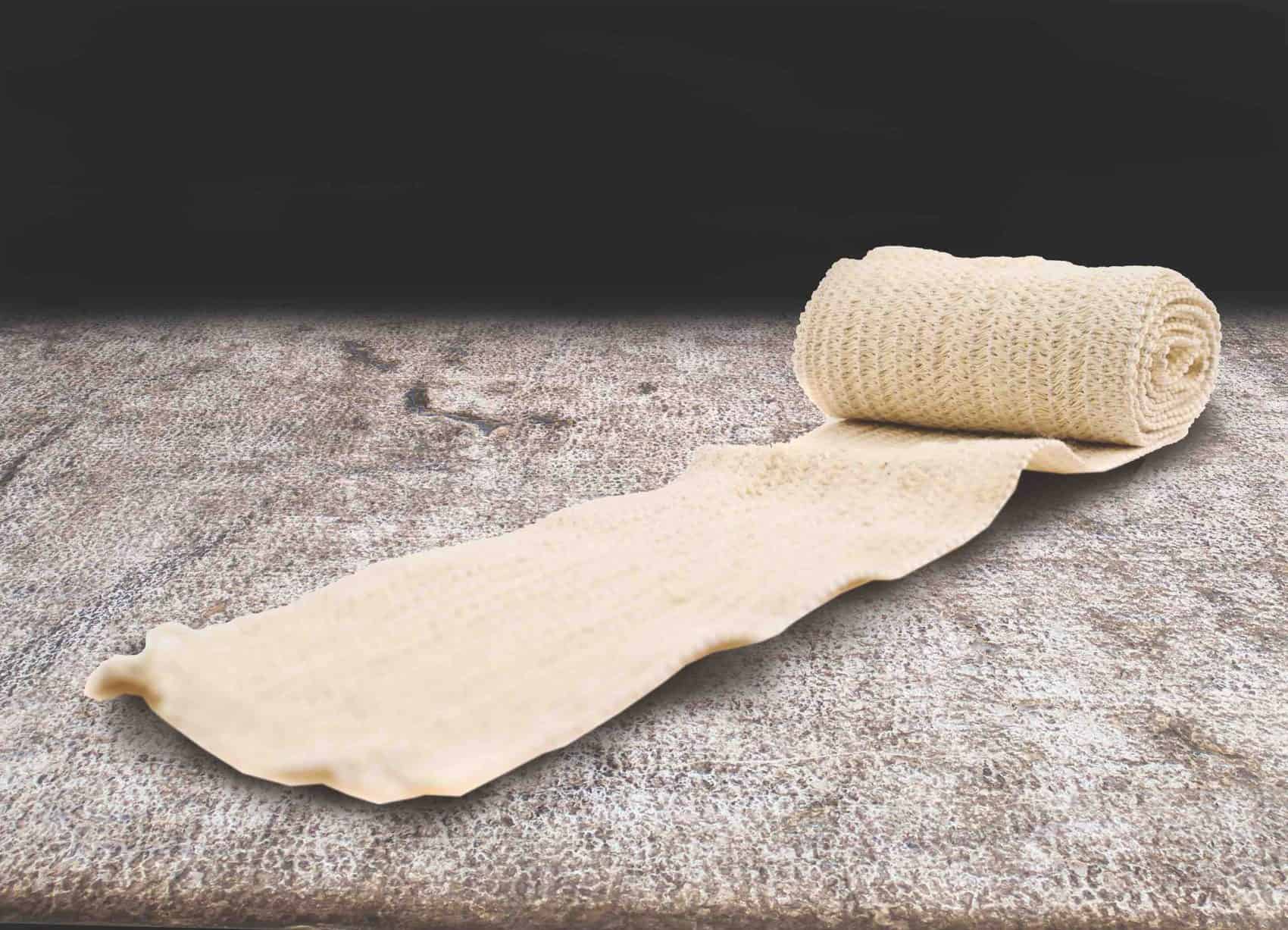 I find myself thinking about Jack Anders* right now. Jack was relatively a young man when he accepted the pastorate of a large established church in a popular oceanside community in Florida. The church was approaching 100 years old and so were many of its members.

Jack lived not far from where I did. We had church friends in common, so I heard about his struggle.
Jack had to perform three funerals in his first week on the job, as I recall the story now 30 years old, and pace never let up. He buried well over 100 people in just a couple of years—and it got to be too much. People wondered why Jack quit what was considered by many pastors a “plum” church—large, well-funded, agreeable, pleasant people, in a really nice town. But it got to him.

Pastors can get bothered by death, even as we preach life and the very real hope we have in the One who overcame death on our behalf.

Some of the pundits are warning that what we’re experiencing now with our home confinement to combat the spread of Coronavirus is not the crisis, just the crunch before the crisis. And as we hear reports of the disease affecting someone we know, the awful possibilities become more apparent: An Illinois pastor is infected on a mission trip abroad. One member of a central Illinois church (not IBSA, but still) is believed to have passed COVID-19 to another at a worship service. A Chicagoland pastor whose childhood friend is suffering now. A church planter’s cousin in St. Louis died from the infection.

The disease and its realities are drawing closer. And as a pastor, I’m finding ministry in this environment challenging. It may become more so as weeks stretch into months.

As with any personal crisis, events such as this cause us to stop at least briefly to examine our theology. Then we affirm our faith and, if we choose, move forward. This process may need to be quick in a crisis situation, but it will become all the more important given the scale of the pandemic.

I agree with those whose first response was to say this could be the church’s greatest opportunity. But in holding up the challenge to others, I want to be careful not to overstate the case. I’m trying to minister optimistically, but cautiously, if those two can operate simultaneously. In times like these, I will:

Offer no pat answers. “God is in control” is the ultimate response, but like the average 4-year-old, people will ask “Why?” They should not be chided for that. And we pastors should be open enough to say, “I’ll think about and get back to you,” instead of offering a quick reply. And sometimes we should say, “I don’t know why” or “We may never know why this side of heaven.” Bumper sticker admonitions don’t comfort for long.

Preach about it. They say don’t preach your uncertainties, and generally I would agree. But I think we can point toward people in Scripture who endured similar struggles and asked the familiar question, Why does God allow trials such as this? Some plagues were clearly judgments from God. Other illnesses were, as Jesus said of Lazarus, that the glory of God might be displayed. To some he said, “It rains on the just and the unjust.” And as with the blind man in John 9, “It was no one’s fault.”

Pray honestly. The Psalms are full of honest, even gut-wrenching prayers that can guide our own intercession, both in private and in public. I’m finding in my Facebook teachings and Zoom prayer meetings, I need to salt the “buck up and believe” messages with some candid address to deeper, sometimes nagging feelings. The psalmists can do that for us, without prayer time becoming a public letting of blood or spleen.

Create emotional space. The Epistles, especially Paul’s, are often prescriptive: Do this, don’t do that. And in seasons of trial we need some clear instruction to rejoice, believe, and endure. But we also need to offer people room to work through their feelings. That’s where stories of faithful people who wrestled with troubling circumstances are helpful. The Old Testament is full of them. Some grappled to the conclusion of belief, while some did not. Those whose souls we shepherd can learn from both examples, if given room to process their feelings.

In general, our people need to know they are not alone in their emotions. We all struggle with these life-altering issues. Like Jacob after his championship round with the angel, we may find ourselves marked (or even a little hobbled) by the match, but that’s ok.

Point to life. Ultimately, Jesus is the answer to life’s persistent questions. The Victor over death has given us the victory. As such, he is God’s eternal response to any temporal trouble. That is not trite—or pat. For those who follow Christ and those who preach Christ, he is the inevitable conclusion to any season of fear, doubt, or uncertainty. Christ walks with us every step of the way, and he is waiting for us at the end of a bumpy journey.

About 15 years ago I preached the funeral of a godly young woman, the mother of three small children who caught flesh eating-bacteria at a swimming pool and died three days later. On the Sunday after her funeral, I reached John 11 in my sermon series: Lazarus, come forth! After shouting Jesus’ great declaration that freed his friend from the grave, I had to admit that my own friend had not come out from the grave that week—but eventually she would.

I admitted that it hurt.

I told the congregation I had to take comfort where I could. There was solace in Jesus’ tears for his own dear friend. “That’s when your sermon became real,” an elder pastor said to me afterward. “That’s when I could accept that God still cared about our friend, even if he didn’t raise her up right now.”

Here, not long before Easter, we need to be reminded that the One who raised Lazarus is himself the promised Resurrection. He’s also the One who grieves with the grieving. There’s comfort in both.