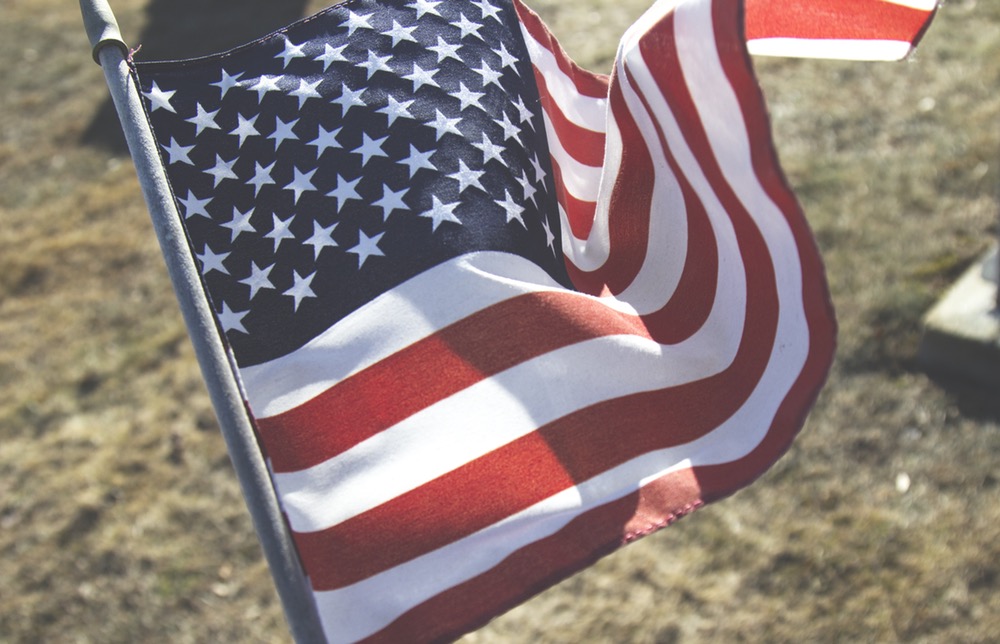 While a raucous election season might make a peaceful transfer of power seem unlikely, after the election Bible scholars urged prayer for a smooth presidential transition and thankfulness for that particular American tradition.

The smooth transition between Moses and Joshua is “a priceless example for any leader in any period of history,” Fentress said, in part because Joshua was faithful to God’s Word, courageous and fearless. The transition from Samuel’s leadership to Saul’s, on the other hand, should give pause to those zealous for change at all costs.

Saul’s rise to the throne, stemming from Israel’s demand for a king like the surrounding pagan nations, Fentress said, demonstrates “that sometimes the change that the people want is not what is most pleasing to God or what is best.”

The history of violent leadership transitions in the Old Testament stands in contrast to God’s blessing of peace in American transitions, Fentress said, noting the violent rises to power of the Assyrians and Babylonians.

“Even though there are people protesting the results of the election in the streets,” Fentress said of Trump’s election, “as Christians we should be thankful because” peaceful transition “is a priceless thing that God has graciously given to us, especially after such a rancorous political campaign season. The fact that things are as peaceful as they are…is really owing to God’s grace to us.”

Fentress said it is acceptable for Americans of color to be “concerned” due to past comments by Trump that appear to be racially insensitive. But believers should never be “afraid,” and they should pray for their leaders.

“My prayer always for whoever occupied the Oval Office,” Fentress said, “is that God will cause them to do what he wants them to do even if they’re not trying.”