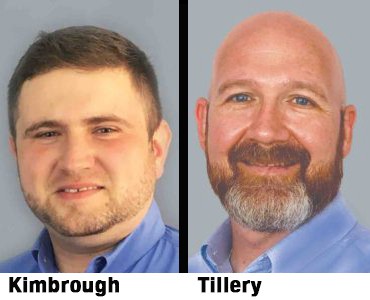 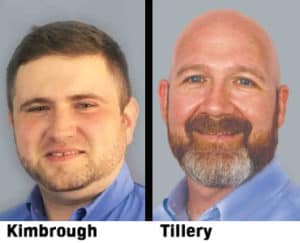 IBSA welcomed Jacob Kimbrough in July as the new manager at Streator Baptist Camp. A former residential specialist at Missouri Baptist Children’s Home, Kimbrough most recently worked for the Transportation Security Administration (TSA) in Kansas City, where his wife, Katie, received a Master’s degree in biblical counseling from Midwestern Seminary.

In his role at Streator Camp, Kimbrough will be mentored by former manager Mike Young, who is now serving as pastor at New Beginnings Baptist Church in Streator.

IBSA also announced that Ashby Tillery, discipleship and missions pastor at Second Baptist Church in Marion, will serve as the Association’s zone consultant in Zone 10. He will relate to Antioch, Big Saline, Clear Creek, Saline, Union, and Williamson Associations.

Tillery has been at Second Baptist since 2009, serving first as student pastor until moving into his current role in 2013. He served at churches in Tennessee, Kentucky, and Missouri before moving to Marion. Tillery and his wife, Mandy, have two daughters.