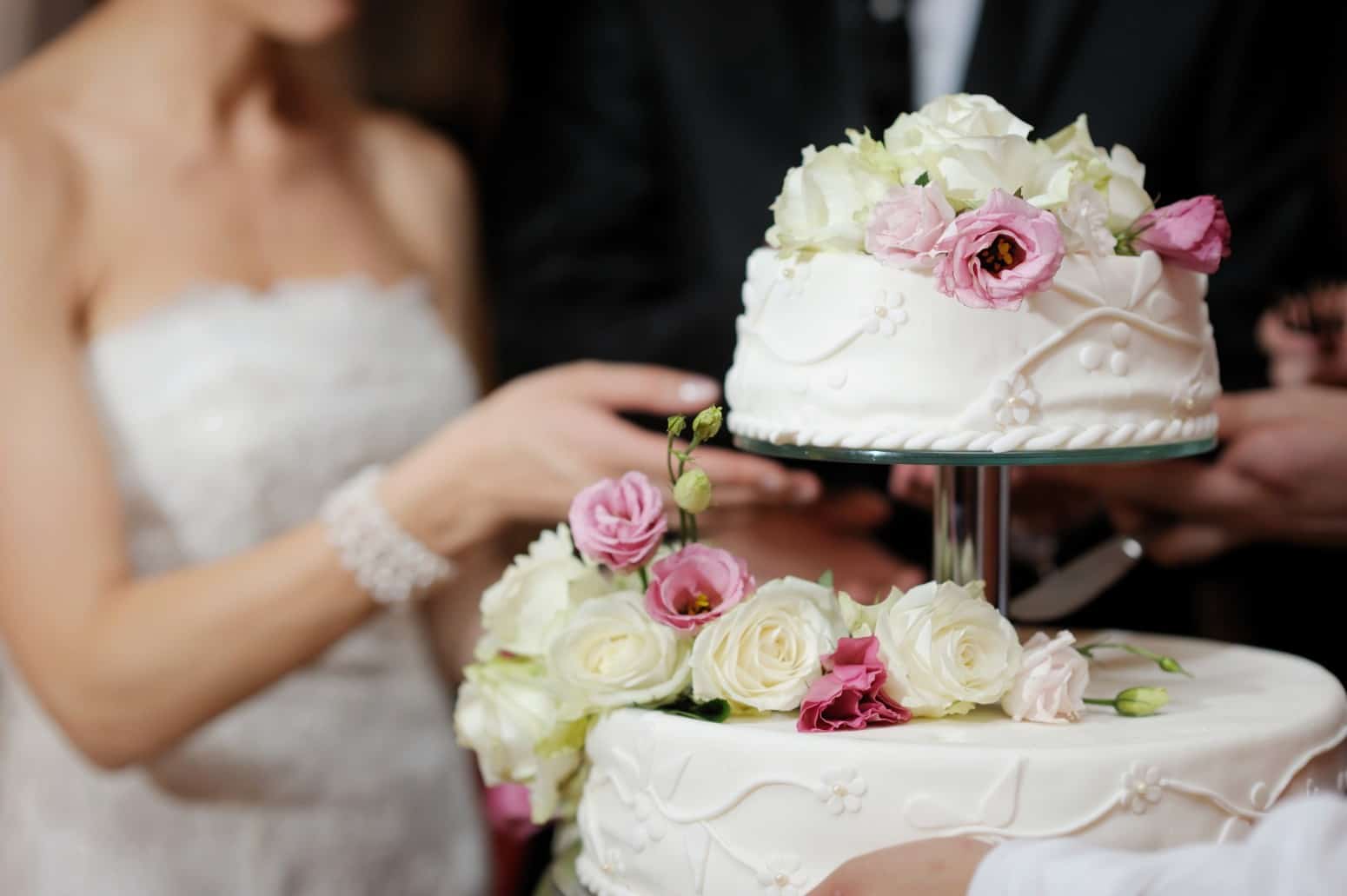 Christians and other conservatives hoped the U.S. Senate’s confirmation of 49-year-old Neil Gorsuch to the Supreme Court in April would tilt the court toward a favorable view of religious liberty concerns. As a U.S. Court of Appeals judge, Gorsuch’s rulings supported Hobby Lobby and other organizations that opposed—based on their religious convictions—healthcare legislation requiring their employee plans to cover abortions and abortion-inducing drugs.

So far, Gorsuch’s previous rulings have extended to his time on the High Court. In June, he was part of 7-2 ruling that found Christian schools should have the opportunity to be awarded government grants for playground upgrades. And this year, the court has agreed to hear the case of Jack Phillips, the Colorado cake artist who refused to design a wedding cake for a same-sex wedding celebration.

In 2017, other cases related to religious liberty played out elsewhere in the judicial system:

On Oct. 6, the Department of Health and Human Services issued new rules to provide relief from the requirement that employers provide their workers with coverage for contraceptives, including those that can potentially induce abortions. But a Dec. 15 ruling by a federal court in Philadelphia blocked enforcement of the new rules.

And late last year, the Oregon Court of Appeals ruled that the state did not violate the First Amendment rights of Aaron and Melissa Klein, who were fined $135,000 in 2015 for refusing to design and bake a cake for a lesbian couple’s commitment ceremony. The three-judge panel upheld a decision by the Oregon Bureau of Labor and Industries that found the Kleins’ refusal was based on unlawful discrimination against homosexuals.

While Gorsuch’s presence on the Supreme Court was a victory for religious freedom advocates, mixed results from other courts could indicate a contentious year ahead, and new territory for the church to navigate.