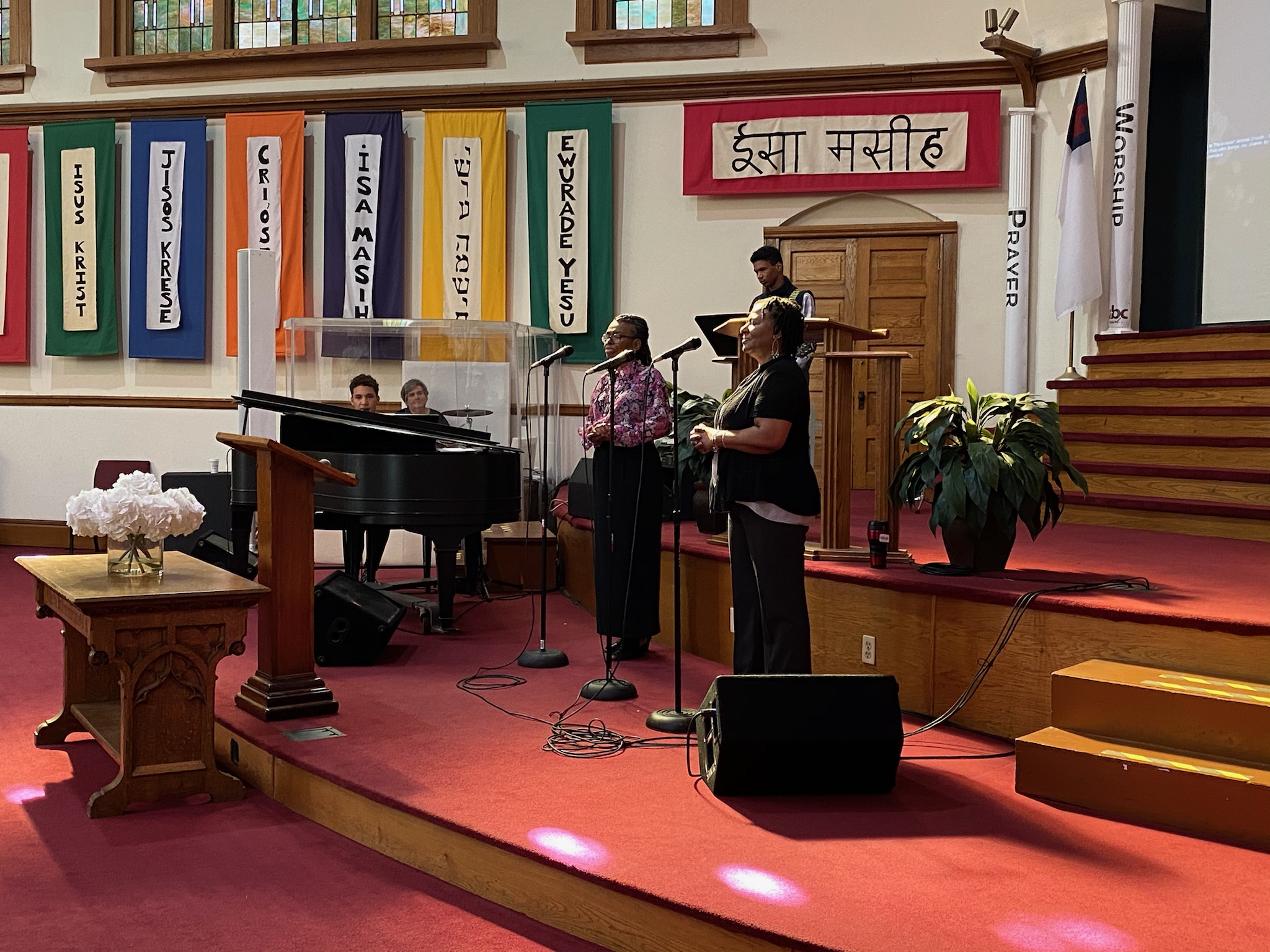 “It’s been at least ten years since we held VBS,” said Mark Jones, Associate Pastor of Uptown Baptist Church in Chicago. That’s all going to change this July when the church takes their next step toward reengaging children and young families.

When pastor Nick Kim came to Uptown in February 2021, he quickly realized something was missing. “There was a hole in our kid’s ministry,” said Kim. God put a burden in his heart that day. Soon he began to share the burden with other leaders.

Jones said he remembers Kim telling him about the importance of reaching kids. “He was talking about how statistically that if person hears the gospel before age 18, they are much more likely to accept Christ. And these young people are being discipled into all kinds of other things by the world. Gangs in the city get our kids when they are so young.”

When Uptown’s leadership began working with IBSA Revitalization Director Scott Foshie to take their next step in church health, they knew that the burden God had given them for children was their right next step. “Scott and Rob (Peters) were talking about the need to build the right foundation with people, from the ground up,” Kim said. “I knew that to be a New Testament church, we have to meet the needs of every age group.” That needed to include children. 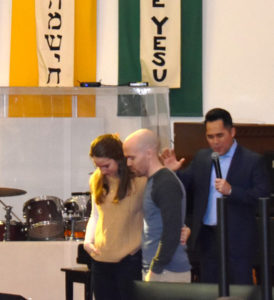 So they began planning and God met them where they were by providing younger people to step up. A young man named Joshua took the lead. He began planning months ago. Then a young couple, Darren and Abigail, joined the church. They immediately caught the church’s excitement about Vacation Bible School and volunteered to be co-directors.

Uptown took a team to Chatham Baptist Church to attend one of IBSA’s VBS training events. “The whole church got excited,” said Kim. “Lots of people were signing up to help.”

The people were prepared, but the facility wasn’t. “There’s a lot of gentrification in our neighborhood,” Jones said. “At least four new high-rise condo developments have been completed.”

The church needed a space for the kids that communicated how much they valued the children that young parents will bring. “The children’s room should be the best room in the building,” Kim said. So they renovated a large space just for kids, complete with a private restroom. 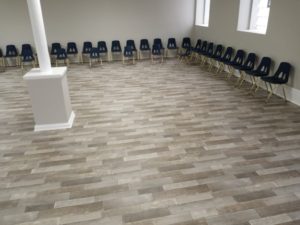 Rows of shiny chairs sit neatly on new flooring against bright white walls, awaiting rambunctious little ones will fill them. “We know that it won’t stay this way,” Kim laughed. But they invite the mess that this new season promises to bring. This step has filled the church with optimism for the timeless mission of making disciples of children.

In a culture with so many challenges to discipling children, the task is daunting. But this is one church that is rising to the challenge. After ten years of no Vacation Bible School, they feel the joy in taking one big step, Kim said. “It’s a success for us just having this VBS.”