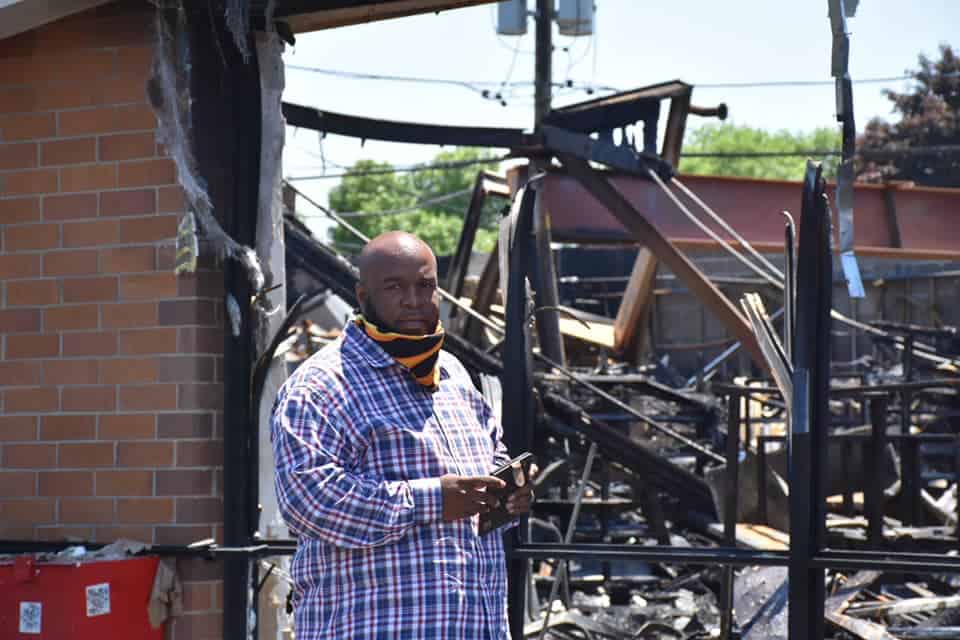 The road to recovery will be a long one after a devastating spring in Chicago, said Pastor Kenyatta Smith. On June 3, he walked with other community leaders through his neighborhood, assessing looted stores and pinpointing areas that need the most help.

Smith, whose Another Chance Church ministers in and around the Auburn Gresham neighborhood on the city’s south side, summed up the damage in one word: “bad.”

Smith’s neighborhood had already been hard-hit by the Coronavirus pandemic. Then, protests sparked by George Floyd’s death in Minneapolis gave way to looting and violence in several cities, including Chicago.

“I don’t think we have a right-away solution or a right-away fix,” Smith said. “I think it’s going to be months, maybe even years before we really recover from this.” 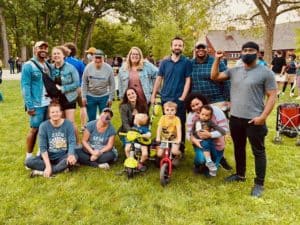 Following the violence, Another Chance and other churches in Chicago and surrounding suburbs are working to restore damaged businesses and serve elderly residents and others in need. Some have participated in peaceful protests. On June 1, members and leaders from Crossroads Community Church marched in Glen Ellyn.

“As a church we want to advocate for those in society that are mistreated because of the color of their skin,” said Austin Adams, associate pastor at Crossroads. “We hope these protests would bring about change in our nation and communities.”

The church also joined clean-up efforts in Cicero and facilitated 24 hours of prayer and fasting, ending the time by joining a community walk for racial justice.

Two hundred miles south, Pastor Paul Cooper and his family joined a march around the town square in Marshall, where he pastors Marshall Baptist Church. Cooper was invited to speak at the peaceful protest that drew around 50 participants.

“It’s our opportunity for us to stand up and say we see you,” Cooper told local media. “We hear you. We want to be a voice for you. One of the best things we can do is to talk to people and to listen.”

Smith encouraged that kind of listening among brothers and sisters in Christ, as communities struggle to move forward. And it’s not going to be through the efforts of one race or one community, he added.

“We have to all come together as one and take back what we believe the enemy has stolen, and that’s our progress.” He referenced Genesis 50:20, where Joseph tells his brothers that what they meant for evil, God used for good.

“I think this is a scenario where God is opening the eyes of the churches. And this is meant for our good, that we’re able to come out of four walls and deal with what’s in front of us, and that’s each other.”