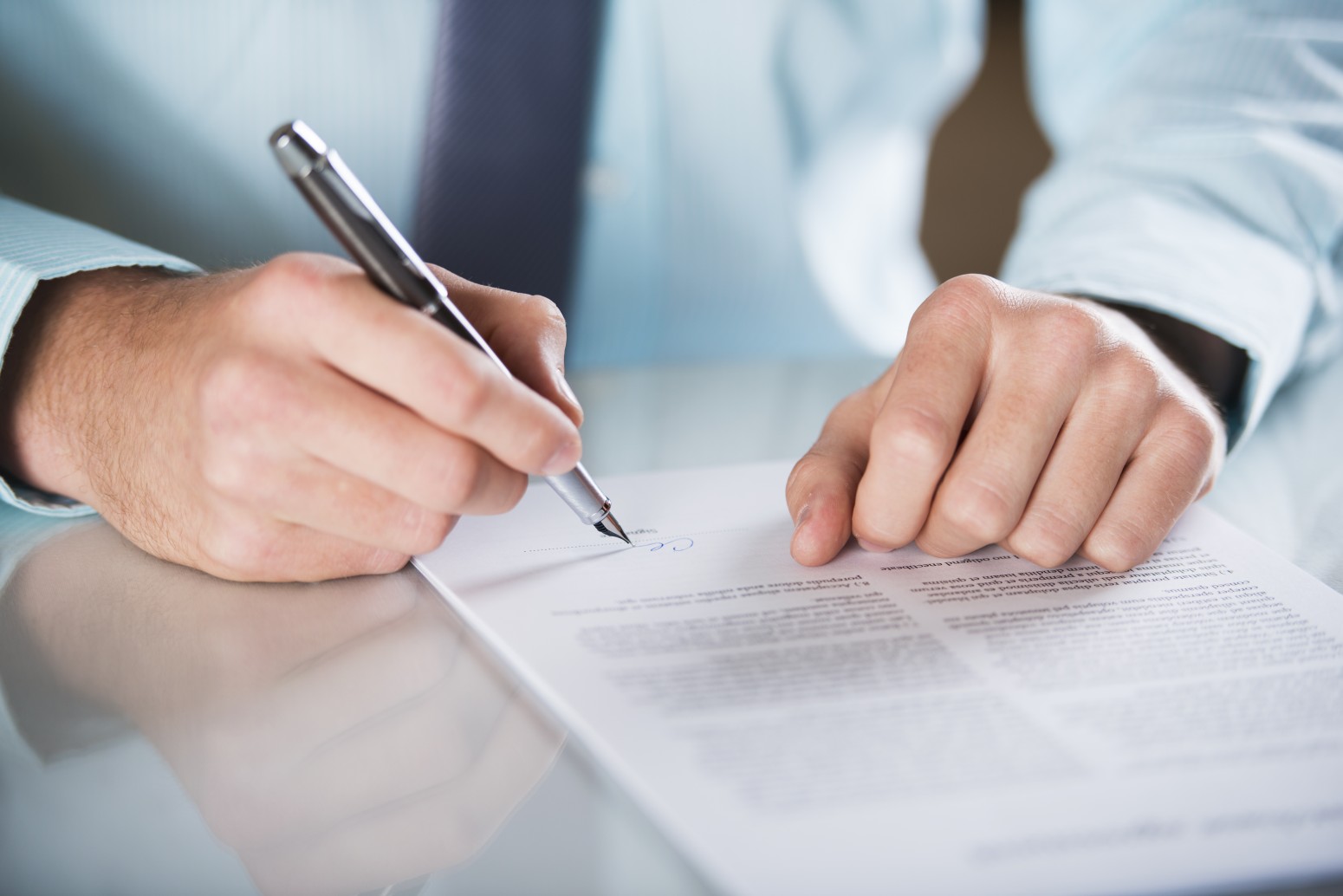 Springfield | A bill that would expand state funding of some abortions services is on the governor’s desk. May 10 the Illinois Senate approved House Bill 40, which provides tax-payer funding for abortions, by a vote of 33-22. The House approved the bill on a vote of 62-55 on April 25. The Illinois Family Institute and other groups are urging Governor Bruce Rauner to veto the bill.

Gov. Rauner has said he would veto HB40 should it land on his desk. The Chicago Sun-Times reported April 14, “Gov. Rauner is committed to protecting women’s reproductive rights under current Illinois law. However, recognizing the sharp divisions of opinion of taxpayer funding of abortion, he does not support HB40,” Rauner spokeswoman Eleni Demertzis said in a statement.

The bill removes the provision from the State Employees Group Insurance Act of 1971 which banned taxpayer funds paying for abortions through state employees’ group insurance policies.

It also amends the Illinois Public Aid Code providing abortions to Medicaid recipients. In addition, it amends the Illinois Abortion Law of 1975 which regulated state abortion law in conformance with the legal standards with decisions of the U.S. Supreme Court. It also removes language declaring an unborn child is a human being from the time of conception.

The legislation can remain on the governor’s desk for 60 days. If it remains unsigned, the bill will automatically become law.