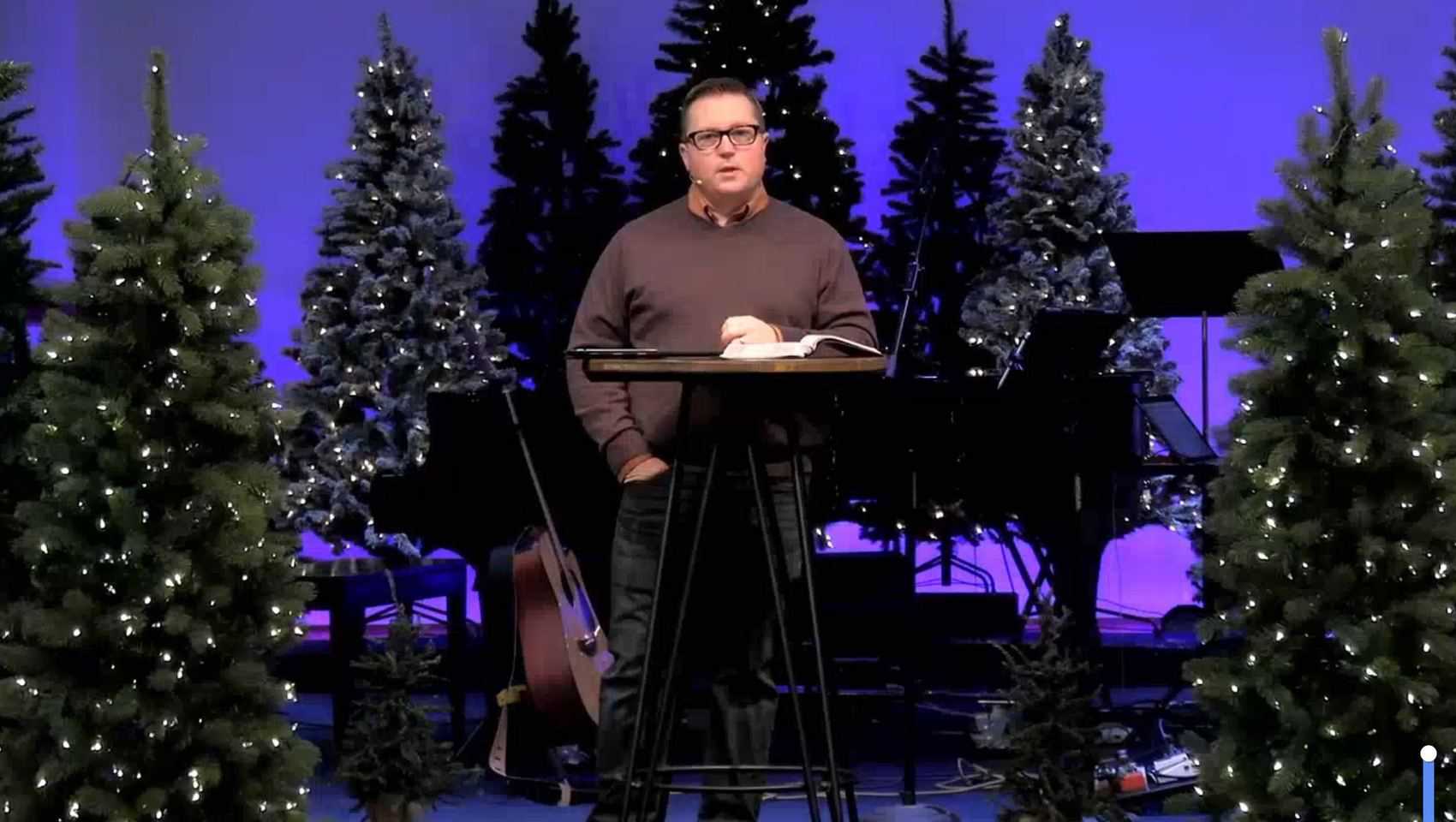 Springfield | Just head of the holidays, churches are again weighing whether to stay open for in-person services as the COVID-19 pandemic continues to affect communities across Illinois.

Churches were not mentioned specifically in the mitigations. While many churches in northern Illinois have yet to reopen, the spike caused leaders in central and southern regions to revisit their Coronavirus mitigation plans. Several large independent churches in central Illinois announced their closures until the end of 2020 the week before Thanksgiving. The central district of United Methodists paused in-person meetings in all churches.

Among Southern Baptists, the Illinois Baptist received reports from more than a dozen central and southern congregations about their return to online services only for 2-3 weeks, calling it a “painful decision.” Reports of COVID outbreaks involving church staff, pastors, and family members prompted the move in several cases.

In Jacksonville, Mayor Andy Ezard asked residents to do whatever they could to slow the spread of COVID-19. The request, and the new statewide mitigations, compelled Lincoln Avenue Baptist Church to temporarily pause in-person services, Pastor Jeremy Byrd explained via Facebook Live. The decision wasn’t one he wanted to make, Byrd said on the video, but the transition to virtual worship was eased by the church’s experience last spring, he told the Illinois Baptist.

“Mentally, it is tough to get back into the mindset of not gathering physically with our brothers and sisters in Christ,” Byrd said. “We’re not looking forward to it, but we are grateful for the ability to continue serving our community virtually.”

Prior to the return of statewide mitigations, Chicago and suburban Cook County were already operating under a stay-at-home advisory that encouraged residents to leave home only to go to work or school, or for essential supplies. Mayor Lori Lightfoot’s non-mandatory advisory, which went into effect Nov. 16, specifies that regular church can continue to operate at 40% capacity or a maximum of 50 people. But the advisory limits to 10 the number of people who can gather at a house of worship for a wedding or a funeral.

Statewide, the Illinois Department of Public Health has released guidelines for churches that encourage limiting capacity to 25% or 100 people, whichever is lower.

Long-term effects
Nationwide, churches challenged some restrictions they say are unfair to places of worship, and expressed concern that continued gathering limits will have a lasting impact on religious liberty. Supreme Court Associate Justice Samuel Alito told a conservative legal group in November that the High Court allowed discrimination to stand in at least two recent cases concerning COVID-19 restrictions on churches. Speaking to the Federalist Society National Lawyers Convention Nov. 12, Alito referenced two cases: Nevada churches that were limited to 50 people while casinos could operate at 50% capacity, and a California church limited to 25% capacity or 100 people. In both cases, the Supreme Court decided to let the restrictions stand.

“[D]eciding whether to allow this disparate treatment should not have been a very tough call,” Alito said of the Nevada case. “Take a quick look at the Constitution. You will see the Free Exercise Clause of the First Amendment which protects religious liberty. You will not find a craps clause or a blackjack clause or a slot machine clause.”

As some churches returned to online worship, Barna Research found about one in five adults who would normally be defined as churchgoers say they have never attended a service—in person or online—during the pandemic. But half of those say they have watched a service online. There may be a disconnect between what people consider “watching” and “attending,” and churches may have an opportunity to develop a broader strategy for online ministry, Barna noted:

“This grey area surrounding online attendance is an urgent challenge of digital and hybrid ministry and underscores the need for more than streamed services.”