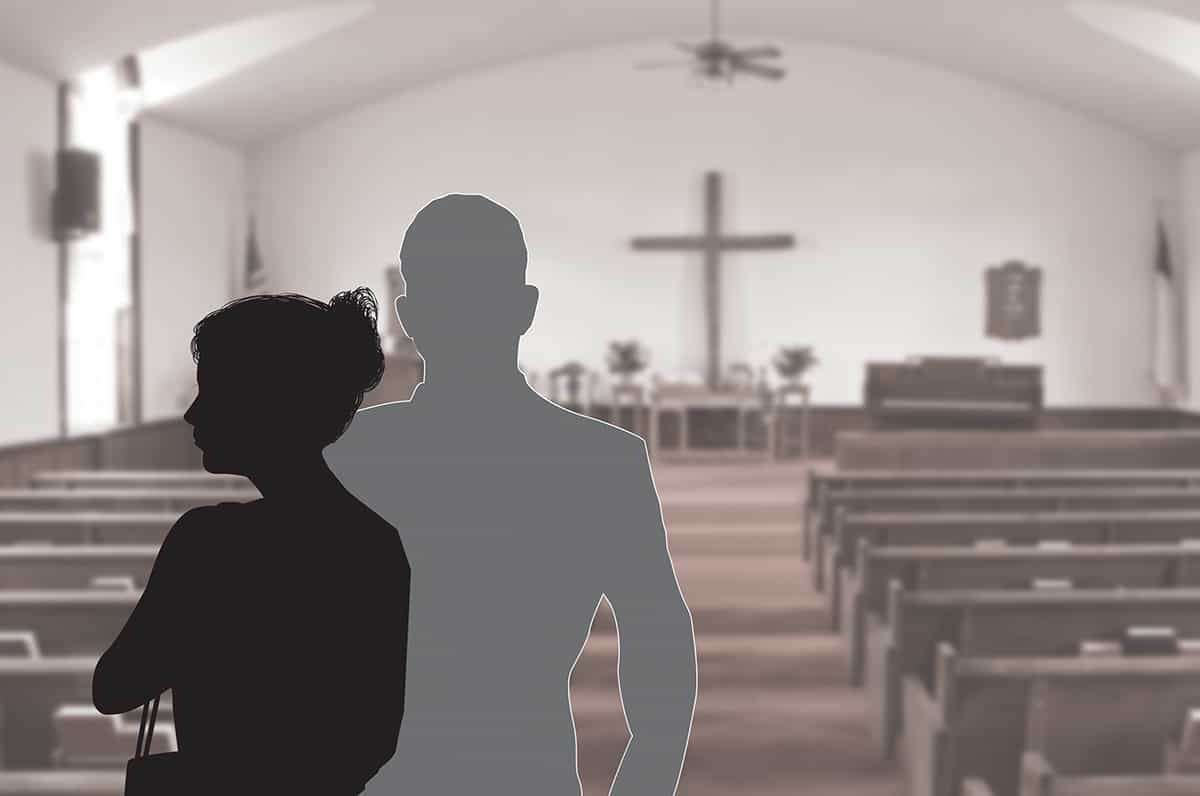 It happens every day. Women and children, and sometimes men, are victims of physical, sexual, mental, and other types of abuse. Many are too afraid or embarrassed to seek help. Some won’t even admit to themselves what is happening. Others turn to pastors and church leaders for help. But pastors and church leaders don’t always feel equipped to help.

For those in ministry, there is increased confusion over which incidents to report, which government officials to report them to, and when it’s appropriate to break a church member’s confidence in the sometimes competing matters of compassion and compliance.

Southern Baptists were rocked last spring when the denomination came face-to-face with the #MeToo movement sweeping the country. Paige Patterson, then president of Southwestern Baptist Theological Seminary, received sharp criticism for remarks he had made in a sermon in 2000 about his counsel to a woman regarding domestic abuse and divorce. Patterson was also alleged to have mishandled allegations of sexual assault while serving as president of another Southern Baptist seminary.

The Patterson controversy, which ended in his firing, was followed by other, unrelated allegations of sexual abuse that had gone unreported for decades. In May, Southern Seminary President Albert Mohler wrote, “The SBC is in the midst of its own horrifying #MeToo moment.”

It’s not just the denomination that’s reeling from the movement; individual churches are wrestling with the issues of domestic abuse, sexual abuse, and sexual assault, and struggling to determine the legal requirements of reporting such violence. They’re also tasked with answering a different question: How do we deal faithfully with these issues, in light of the gospel?

Reporting abuse
A recent LifeWay Research study found two-thirds of pastors say domestic or sexual violence occurs in the lives of people in their church. But half say they don’t have sufficient training to address it. And about one-third of pastors who have heard of the #MeToo movement say it has caused more confusion about the issue for their church.

One helpful resource for IBSA churches is Illinois Baptist Children’s Home and Family Services, led by Executive Director Denny Hydrick. BCHFS is very familiar with Illinois laws regarding reporting child abuse, and also employs counselors at its Pathways Counseling Centers around the state who work with people of all ages. The agency is equipped to help IBSA churches as they wade through the proper steps in reporting abuse and caring for the abused, no matter their age.

In recent years, sexual abuse scandals in religious communities have compelled churches and clergy members to become better equipped to report child abuse. Illinois law has a long list of mandated reporters—those people required to report suspected child abuse or neglect. Members of the clergy are on the list.

The Illinois Department of Children’s and Family Services Children’s Justice Task Force directs mandated reporters to “notify authorities of suspected child maltreatment immediately when they have ‘reasonable cause to believe’ that a child known to them in their professional or official capacity may be an abused or neglected child.” Reports may be made by calling (800) 252-2873.

Domestic violence can be a more difficult topic for church leaders, because reporting isn’t generally mandated. The Illinois Domestic Violence Act (IDVA), which is used to obtain orders of protection, discusses physical abuse as well as harassment, interference with personal liberty, intimidation of a dependent, willful deprivation, neglect, and exploitation.

The act doesn’t speak directly to churches or clergy, but it may offer some guidance in defining different types of domestic violence and outlining the responsibilities of law enforcement and healthcare providers.

What about events that took place in the past? In Illinois, when abuse involves what was then a minor, “you do have a duty to report that even though it is no longer occurring,” Hydrick said.

When dealing with children, attorney Richard Baker stressed that mandated reporters have a legal obligation to report abuse within 48 hours. But the standards for reporting change when dealing with adults. Baker, a partner at Mauck & Baker, LLC in Chicago, said, “The assumption is when you are an adult you have the where-with-all to report for yourself.” (Mauck & Baker specializes in religious liberty issues, and frequently represents churches in legal matters.)

The law doesn’t mandate that a pastor has to report a woman has been abused. Baker said pastors have to take into account the setting when a woman says she has been abused. “Was it confidential? Was it a group setting? Then, there isn’t such an expectation of privacy. The context is very important.”

The matter of “context” has become an issue, as some people have become concerned that public confession by an adult in a small group setting about being abused, for example, might require church leaders to notify authorities. Some church leaders in other states have suggested that is the case in their states, making sharing of personal information by group participants dicey. But, following Baker’s advice, don’t jump to conclusions just yet. Yes, it’s a gray area and laws are expanding. Baker noted new questions are being raised and precedents are being set. “[But] there are differences in religious and professional contexts,” he said.

When there are questions about what is mandated by statute, “I always go back and look it up,” he said. Licensed counselors and medical professionals have their own legal reporting standards, which are different from ministerial ethics.

Bring it to light
“We’ve heard stories in other denominations of ignoring these things or covering them up, but I think as Christians we need to be proactive in not covering them up,” Hydrick said. “I think we have to recognize sin and call it sin. We need to address sin in our own lives and churches.”

Baker argues for transparency. “Transparency in policy is a very wise thing. Everybody wants to deny and hide things under a rug, but that’s not good in the long run. We have to err on the side of love.”

In the SBC resolution, messengers voted to “condemn all forms of abuse and repudiate with a unified voice all abusive behavior as unquestionably sinful and under the just condemnation of our Holy God.” The resolution also called on “pastors and ministry leaders to foster safe environments in which abused persons may both recognize the reprehensible nature of their abuse and reveal such abuse to pastors and ministry leaders in safety and expectation of being believed and protected.”

In short: Baptist pastors are not priests, and the pastor’s office is not a confessional, but adult victims of abuse still have the privilege of confidentiality about what may have happened to them. In contrast, alleged perpetrators, especially in cases involving children, do not. That’s when “mandatory reporting” applies.

The Southern Baptist Convention provides a list of resources for sexual abuse prevention on their website. For more information about background checks, protecting children and vulnerable adults, creating a safe environment at church, and more, go to sbc.net/churchresources/sexabuseprevention.asp.