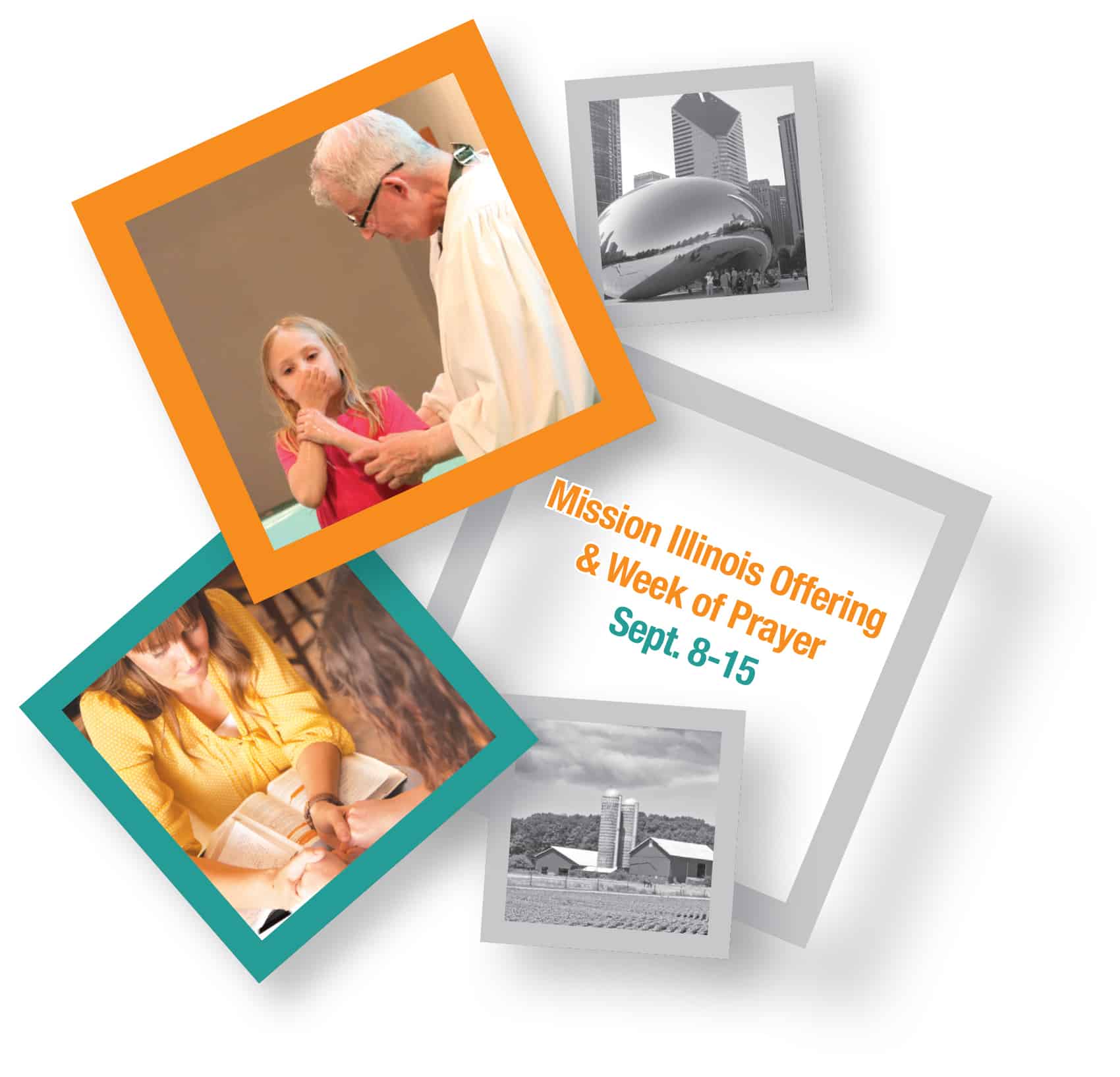 Several recent news stories have left us surprised, even stunned. The report that, at the stroke of the governor’s pen, LGBT history will be part of the Illinois public school curriculum starting next year leaves some Christian parents wondering how to handle the controversial subject at home, and other parents contemplating alternate education options.

In an opinion column for USA Today, Jay Keck told how his daughter, who later proved to be autistic, was affirmed by the school system in her sudden desire to identify as male, despite the objections of her parents who were trying to get help. The principal of the Chicago-area school even presented her diploma under her assumed male name at her graduation, again ignoring her parents’ request.

And this story hasn’t made the news yet, but it will probably show up on Facebook. In one quaint Illinois burg, a featured children’s book at the public library is about two worms who want to get married, but they can’t decide which of them will wear the bridal gown. Earthworms are hermaphrodites, which seems by the author’s implication to justify some gender-crossing behaviors in humans. It’s a celebration of love “in all its forms,” the book jacket says—for preschoolers.

The stories that alarm us and dismay us are not only about sexuality and gender and identity. They’re also about the multiplicity of gambling parlors for throwing away one’s pension check, abortions through all nine months of pregnancy, and readily available pot in violation of federal law. The moral decline of Illinois has happened so quickly, and most of it at the hand of the government. Abraham Lincoln wouldn’t recognize this state. Would he even claim it as his own?
When we look across Illinois today, we see issues that once troubled cities are prevalent everywhere. From the smallest farming community with a school house or a bar, to the toughest neighborhoods in the largest cities, to the marble hallways of our Capitol and courts—the moral rudder is broken. And in those places the work of Illinois Baptist churches is needed like never before.

Usually in this space we would publish a feature article based on one of the Mission Illinois videos. Three of these stories were told in the special section in the July 29 issue of the Illinois Baptist, and they’re available online. These churches are taking on the responsibility to bring gospel light to dark places. But what we need to say this year is, like those churches, won’t you focus on our state mission field in a greater way?

Because of sacrificial giving by Baptists in Illinois each September, IBSA is able to help churches grow stronger in evangelism, leadership, and ministry impact. And IBSA helps start a dozen or more churches every year in places where there is little gospel witness. About 420 churches give about $350,000 each year. And IBSA is grateful for the partnership that supports camps and campus and next-gen ministry, church planting and leader development, and more.

But some potential impact of our work is lost, because fewer than half of IBSA churches support the Mission Illinois Offering and Week of Prayer. This annual offering is just as vital to ministry in Illinois as the seasonal offerings for Lottie and Annie are to other SBC missions. And frankly, mission work in Illinois calls for sacrifice on our part.

If your church supports Mission Illinois with giving and prayer, thank you.

If it has been a while since your church had a focus on state missions, please consider the growing need for biblical truth in Illinois. Think about the role stronger churches and more churches would serve in establishing a beachhead against moral decline. A gift to the Mission Illinois Offering is one way to fortify Baptist presence and values in Illinois.

And if you will, please join the Week of Prayer. Illinois needs relentless intercessors right now.