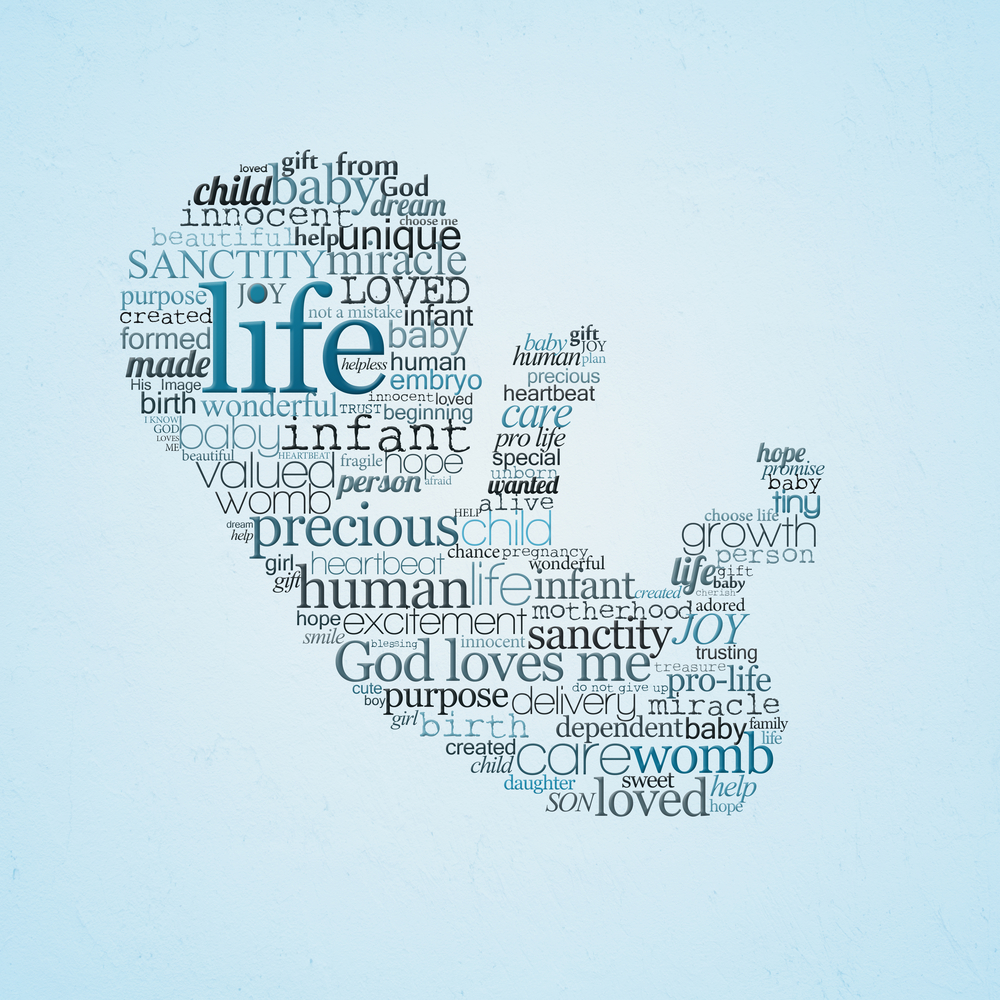 This summer the U.S. Supreme Court is to release a landmark decision in a Mississippi case that could weaken or overturn Roe v. Wade, the 1973 ruling that made abortion legal in the United States. A draft of that purported decision was leaked to the press May 2, which would overturn Roe v. Wade and give elected lawmakers in each state the ability to make their own abortion laws.

Whatever the ultimate decision by the Court, the State of Illinois has codified abortion into law. This means, the state legislature has gone beyond the actions of the high court and written legal abortion into law in the Reproductive Health Act passed in 2019. So, nothing the Court decides when it does rule on Mississippi’s Dobbs v. Jackson changes the legality of abortion Illinois.

What can churches do? In 2020, state health statistics showed 9,686 women from out of state traveled to Illinois to have an abortion, up nearly 29% from the previous year. Clinics near the Illinois state lines have put up welcome signs directing women to their doors. If Roe is weakened or overturned, more women will come to Illinois to terminate their pregnancies. Churches can help women with their critical life choices. Members can wait with signs outside abortion clinics, offering free water and compassion.

Volunteer or give to a pro-life crisis pregnancy center. A new study published by the Public Library of Science found nearly half of women who consider having an abortion do so within four weeks of learning they’re pregnant. However, of those women who were exposed to a pro-life crisis pregnancy center, only about 30% had an abortion. For areas without a pro-life pregnancy center, there’s the Baptist Children’s Home and Family Services’ (BCHFS) new clinic, GraceHaven, opened in Mt. Vernon in 2021. BCHFS also operates Angel’s Cove Maternity Center for pregnant women and their children. Learn more about both services through BCHFS.com.

Start an outreach to hurting women—and men. A recent Lifeway survey found 4-in-10 women who had an abortion were churchgoers when they had the procedure. Among them 38% said the father of the baby was influential in their decision. Today, many of those women and men who’ve come to regret the decision they made are still sitting in our pews. Project Rachel takes its name from Jeremiah 31:15-17, “Rachel mourns for her children…” Founded as a Catholic ministry, it now has non-denominational groups. Learn more at hopeafterabortion.com.

The person who can’t adopt or foster a child can help support people who do. Everyone who donates to a church’s adoption fund can make a difference. Other pro-life actions include donations to a local food ministry, or starting an eldercare home outreach through the local church.

Once we start brainstorming about the meaning of pro-life, the ideas keep coming. Now is the time.