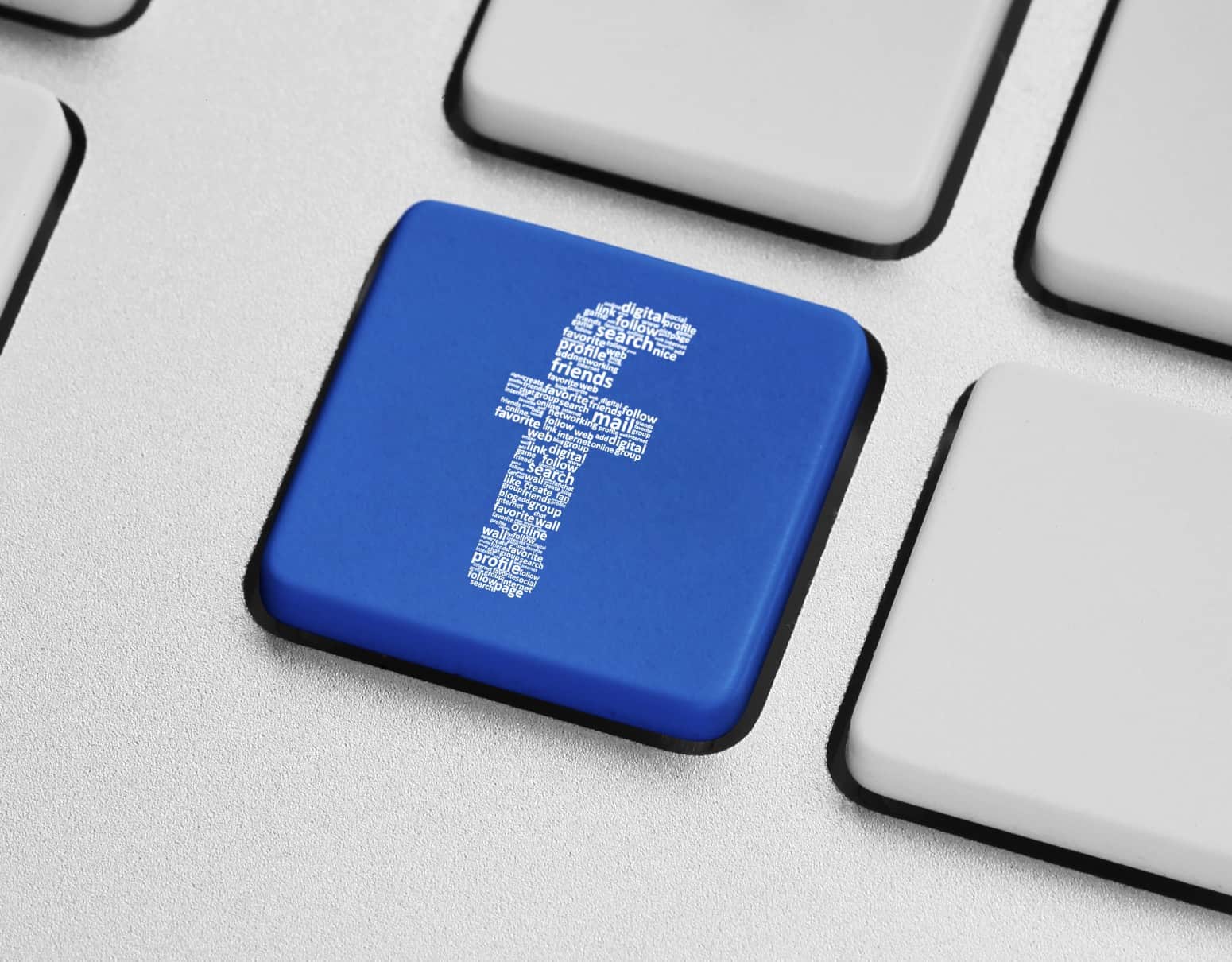 Nashville, Tenn. | Going to church for some can be a bit like hanging out at Starbucks. The coffee’s hot, the people are friendly, and the Wi-Fi is almost always free.

A new survey from LifeWay Research found 68% of Protestant churches provide Wi-Fi for both guests and staff, and 84% have a website and a Facebook page. Fewer—16%—have ventured on Twitter.

Once wary of technology, Protestant churches now seem all in, said Scott McConnell, executive director of LifeWay Research. It’s another way to connect with guests and worshipers alike.

“Not long ago churches’ use of technology was often limited to a website that functioned like the Yellow Pages or a bulletin board,” McConnell said of the study conducted Aug. 30 to Sept. 18, 2017. “Now they see technology as a way to interact with people. Wi-Fi is just one more way to do that.”

That’s especially true when it comes to online giving. Despite the popularity of electronic bill-paying, only about 30% of all churches in the study allow online giving through their website.

That’s up from 14% in 2010, according to LifeWay Research. Still, McConnell expected that figure to be higher, given that Americans pay more than half of their bills online, according to a 2017 report from ACI Online.

“Technology is great,” McConnell said, “but smaller churches still like to pass the plate.” 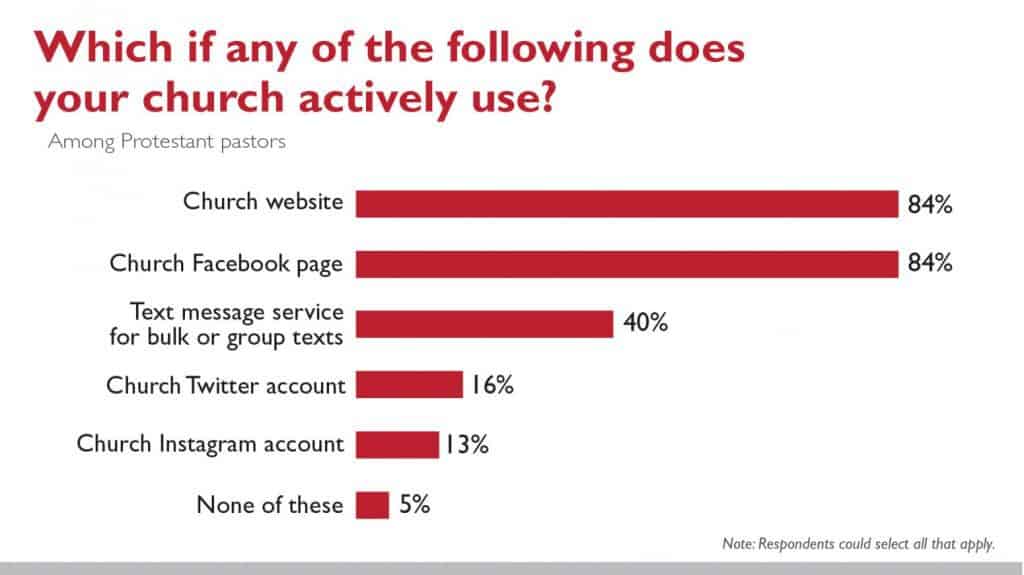