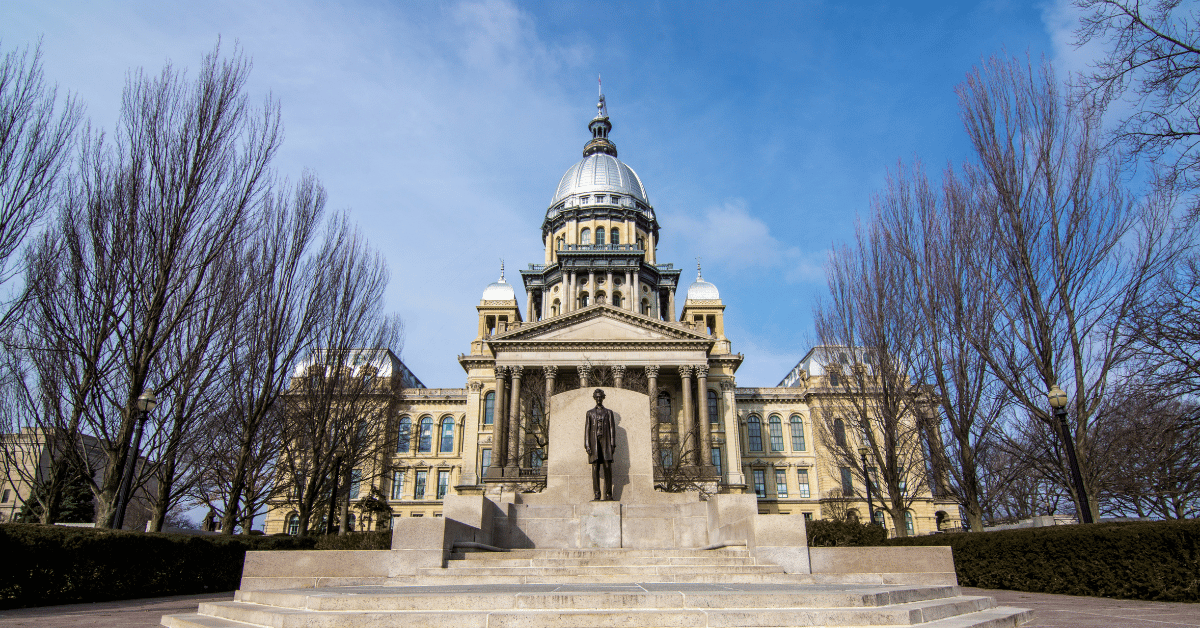 In the final minutes of the Illinois General Assembly session ending January 10, lawmakers in both House and Senate approved regulation changes to expand licensure for abortion practitioners. House Bill 4664 allows registered nurses and physicians assistants to perform non-anesthesia abortions. A physician will not need to be present, as Illinois Right to Life pointed out. It also allows health care providers to retain their Illinois medical licenses despite having their licenses revoked in another state for performing a procedure that is legal in Illinois.

The legislation, which IRL Executive Director Mary Kate Zander called “horrific and sweeping,” also limits legal action against “healthcare professionals and medical institutions for the wrongful death of a person caused by a botched abortion, as long as the abortion was legal and consensual,” she said.

IRL Assistant Legislative Chair Molly Malone, who was in the capitol hallways while legislators were debating reconciliation of differences in the House and Senate versions of the bill, said the legislation will result in recruitment of staff who have performed illegal abortions in other states. “HB 4664, combined with the passage of the Reproductive Health Act and the repeal of parental notification, genuinely takes abortion to the back alley—and does so at taxpayer expense,” Malone told the Illinois Baptist.

Differences in the House and Senate versions were reconciled just before the deadline and the measure went to the Governor’s desk for his signature. The final version did not include “language that directly attacked pregnancy resource centers and sidewalk counselors” or “language allocating taxpayer funding to abortions performed on women from outside the state of Illinois,” IRL reported.

Sen. Sue Rezin of Peru said the legislation as passed “allows the Governor to ignore provisions within our constitution.” She tweeted after the session ended, “Illinois has reached a point beyond being an abortion-friendly state to being a state of extreme pro-abortion laws.”

The legislation could lead to further expansion of abortion measures and limitations on the status of the fetus, Rep. Jil Tracy of Quincy warned on the House floor. “That fetus, whether born or unborn, still has rights, criminally, in this state,” Tracy said. “God help us if we remove that stipulation, but it is coming, I suspect.”