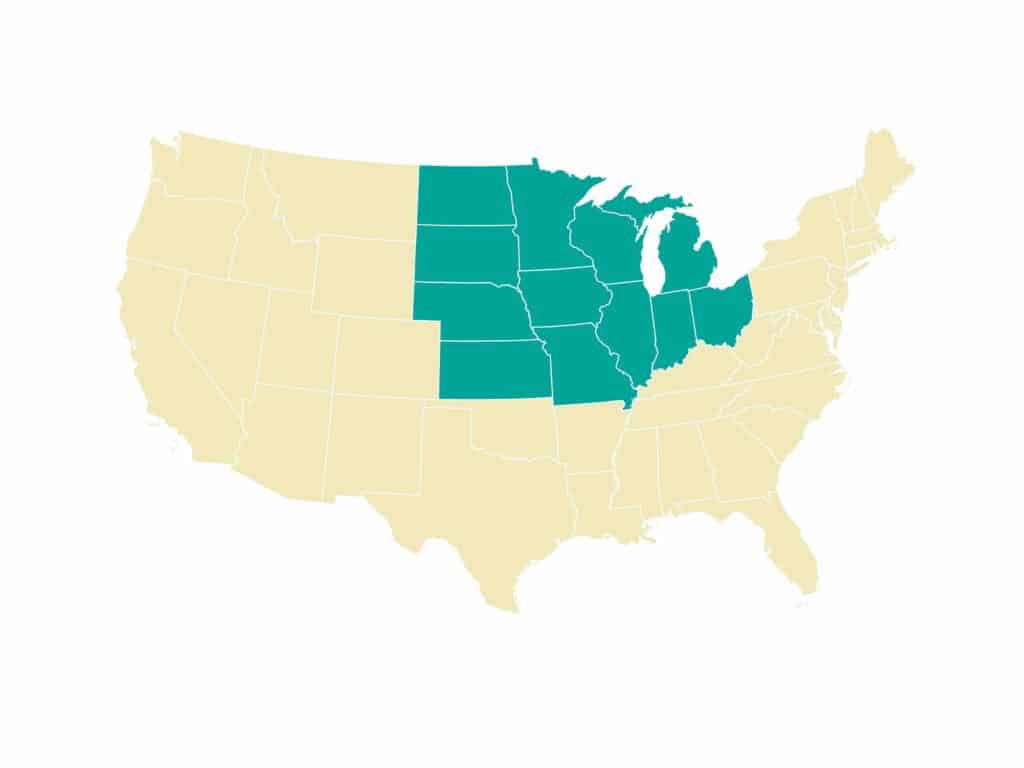 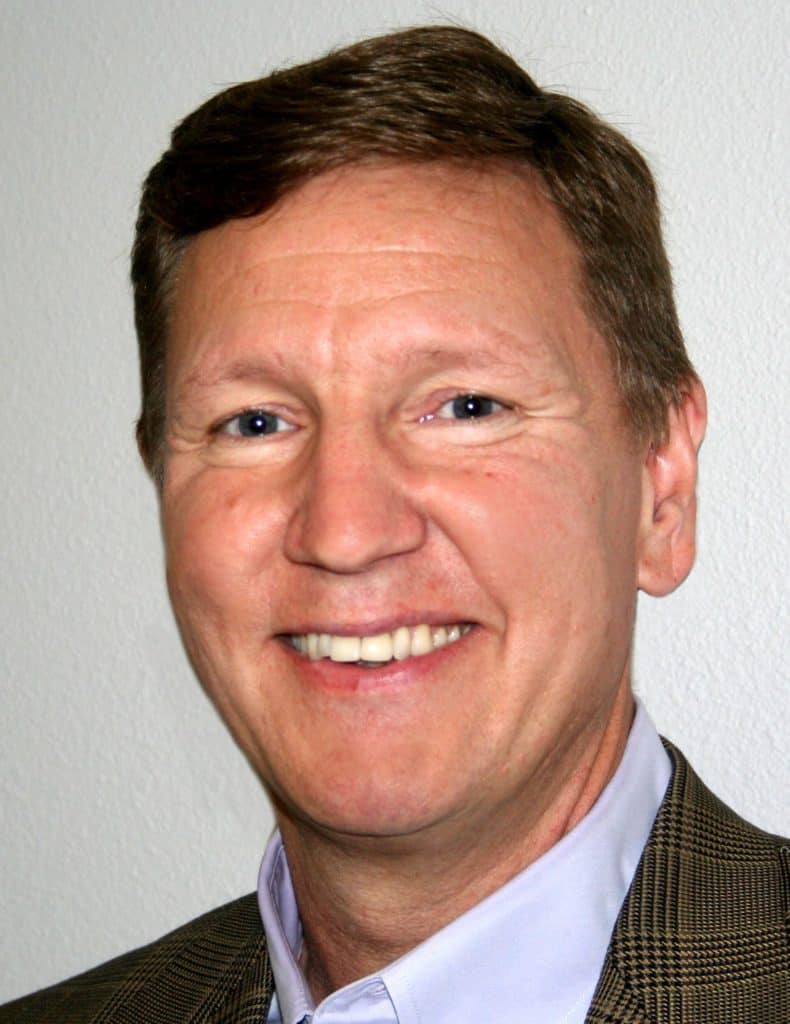 Evangelicals may differ about the best response to Iran’s Jan. 8 missile attack against military bases in Iraq housing U.S. troops, but they seem united in acknowledging the gravity of the situation and calling for prayer. America confronts “a sober moment in history as we face possible armed conflict against Iran,” said Douglas Carver, former […] 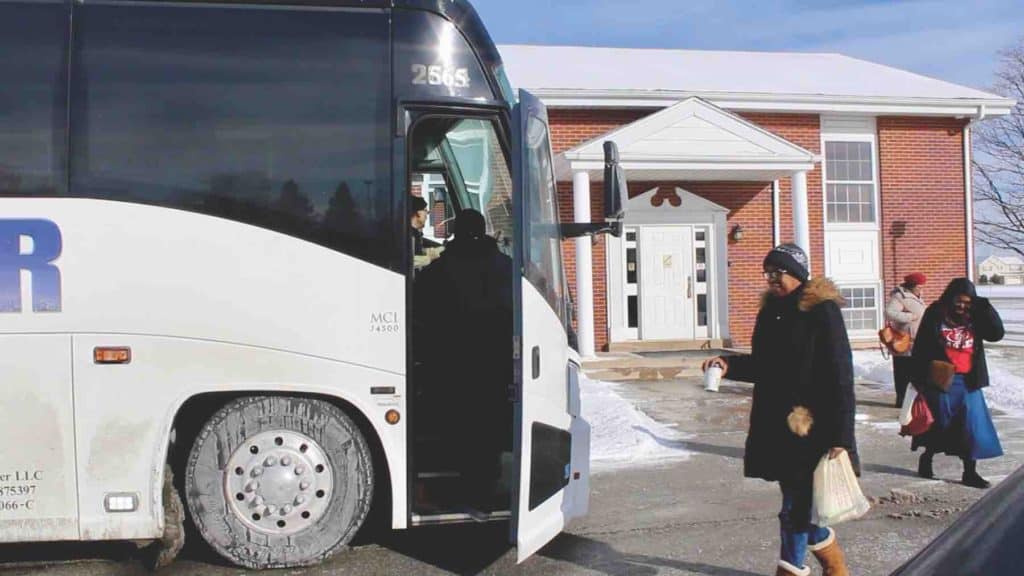 In early 2019, a group of intercessors boarded a bus and visited four Chicagoland churches. They prayed with and for pastors and congregations, asking God to do mighty things in the city where millions of people don’t yet know Christ. On Feb. 1, the mobile prayer experience will hit the road again, led by Chicago […]

Charles Lyons resigned as pastor of Armitage Baptist Church in Chicago following what church leaders called a “corrective leave of absence” that began in October 2018.  END_OF_DOCUMENT_TOKEN_TO_BE_REPLACED

If the polls ahead of the 2020 presidential primaries had not already told us, the divisive and angry nature of American politics was affirmed with the impeachment vote in the U.S. House of Representatives Dec. 18. While the nation awaits a vote in the Senate to remove President Donald Trump from office—a move that seems […]