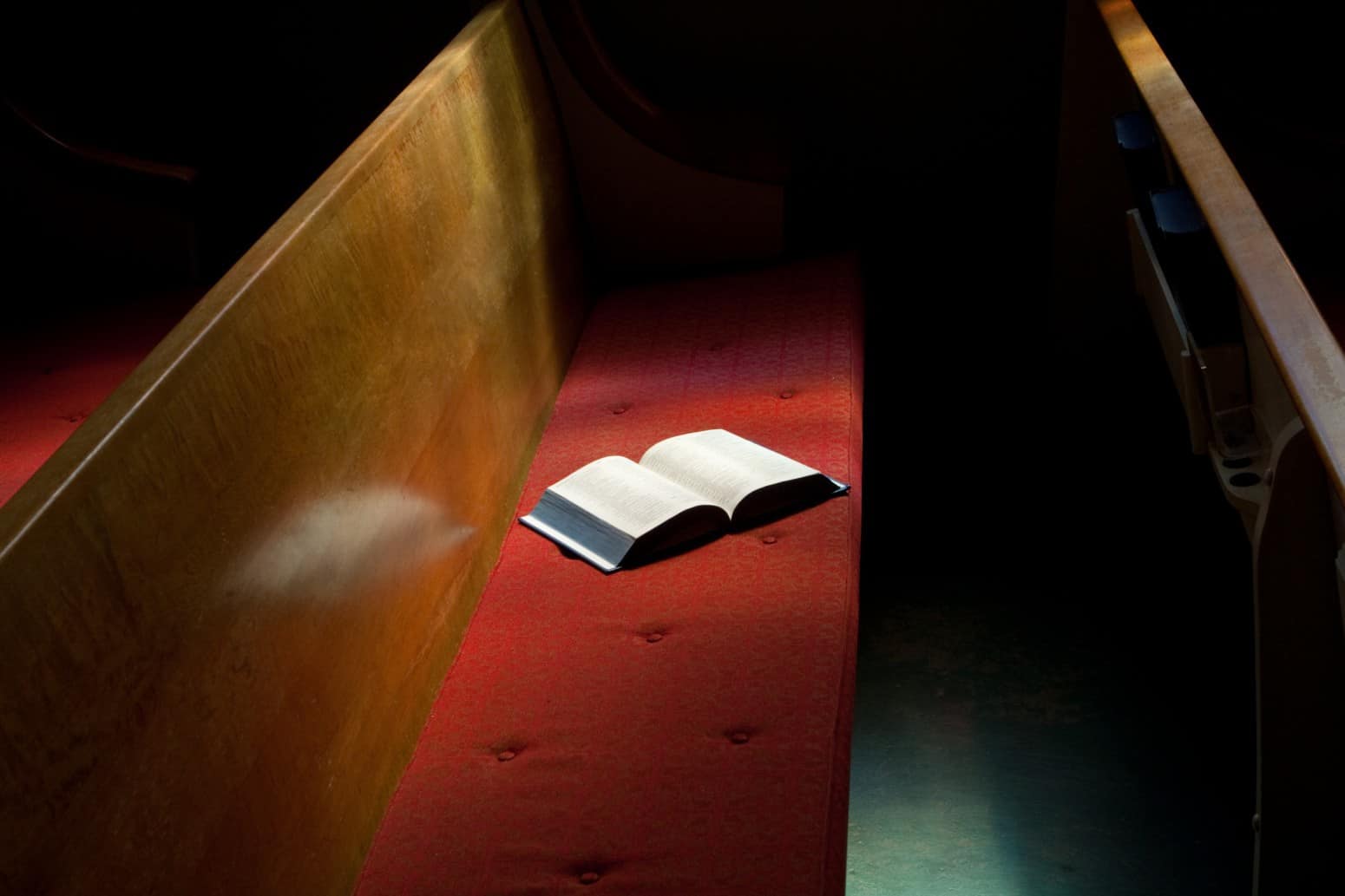 Thom Rainer said recent church violence was a tipping point that led to a “new normal” for churches. The president and CEO of LifeWay Christians Resources conducted online surveys about how churches are operating within their new normal related to church security. Here’s what they said:

2. There is a resistance to church security measures by a vocal minority. This perspective holds that the measures are an overreaction, or that it goes counter to the biblical truth of trust in God. There was a similar reaction in the early 2000s when churches started requiring background checks for those who worked with children. The latter protest is almost non-existent today. The resistance to implementing church security for shooters will likely dissipate as well.

3. One of the most common responses by churches is partnerships with local law enforcement. Many churches have hired off-duty police officers to be vigilant and visible when the church is gathered. Others have sought the law enforcement community to educate and train their members about this issue.

6. More guests are asking questions about church security. When the sex abuse scandals become pervasively known, many church guests would not visit a church unless this issue was clearly addressed. The same is now true for the security toward church shootings. If churches do not provide clear and visible protection for those gathered, many guests will not come.

7. There is a general sadness among churchgoers that we have come to this point. Church members as a whole would like their churches to be wide open and welcoming. They don’t like locked doors, security cameras, and gun-carrying members. But they realize this reality is here to stay. For that reason, they are sadly resigned and accepting.