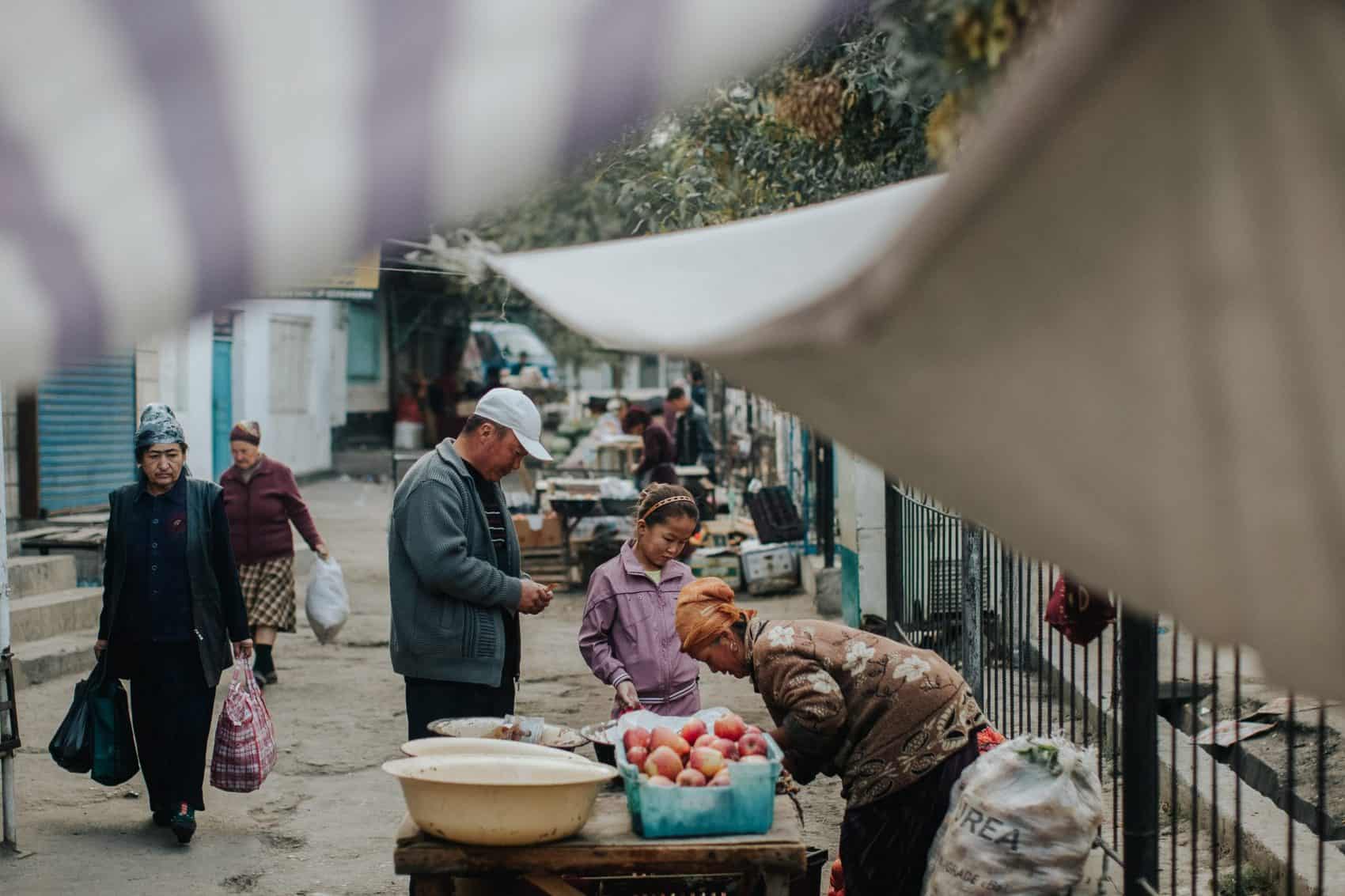 Anim* remembers the day when an old fortune teller told her mother that Anim had the gift of sight.

“My mother and my grandmother were both fortune tellers,” she said, “so my mom wasn’t surprised when the gypsy confirmed it.”

What did surprise her was the old woman’s declaration that Anim would pay a high price for this gift if she wanted it. The fortune teller said that if she continued to use this gift, it would cost Anim the life of someone she loved. Her mother decided it was worth the price.

Not long after, when Anim was 12, her father disappeared under very strange circumstances.

“I decided right then that I didn’t want to follow in my mother’s and grandmother’s footsteps. I would not try to speak to the spirits if they would demand the life of a member of my family in exchange for their help,” she said.

Later, Anim studied law and found a job she enjoyed. However, after working for a while, she met a young man who wanted to marry her and, in Central Asian tradition, he kidnapped her to make her his bride.

“My grandfather was against the match, but my mother was for it, so I decided to submit and become his wife,” Anim explained. To refuse the arrangement after being kidnapped would have been seen as shameful in her culture. Anim instead became a part of a new family which was more committed to practicing Islam than her own family had been.

She began praying five times a day. “I knew God was real, and I wanted to please him. I tried to do what was right.”

Soon she became pregnant, and as children came along, Anim’s husband decided she should no longer work outside the home.

After her fourth child was born, when she was bedridden with complications from the birth, Anim first met Southern Baptist workers who were visiting her town. Seeing that she couldn’t afford medicine, the workers helped provide what she needed. Her condition slowly improved, and the workers continued to visit her every few months.

Recovering physically, Anim began to talk with the workers about spiritual things. She shared her history and confessed feelings of confusion and hopelessness. As IMB representatives shared the gospel with her, Anim listened eagerly. She accepted the gift of a Bible and began reading it.

Later the representatives visited again and listened as Anim explained the difficulties of her life. She wanted to divorce her husband because he regularly beat her. Her children were losing weight because the family couldn’t afford food. She wanted to help provide for her family, but her husband wouldn’t let her.

The workers listened. They offered help with food, which she reluctantly accepted. When they told her more about how to find peace with God, she was ready to confess her need and put her faith in Jesus. She wanted to know someone who loved her unconditionally. After praying and asking Jesus to be her Lord and Savior, Anim couldn’t stop smiling.

“I feel so much lighter!” she said to one of the workers. “It’s like I’m a new person…and like you’re my true sister!”

Not long after Anim became a follower of Jesus, she began reading Scripture with her mother-in-law and children. When IMB workers recently visited Anim, they were able to help Anim lead her mother-in-law to Christ. Anim and her family are part of a minority ethnic group among whom there are very few believers.

Last year, five Indigenous people groups in Central Asia reverted to unengaged status due to loss of engagement by IMB personnel or their partners. This sad statistic reveals the urgency in the task to reach the nations. The Lottie Moon Christmas Offering and Week of Prayer supports missionaries around the world who work to engage people groups with the gospel. This year’s Week of Prayer is Nov. 29-Dec. 6.

Photo: International Mission Board workers in Central Asia have identified 16 indigenous people groups sharing the gospel with other groups in their countries. But in 2019, five people groups reverted to unengaged status due to loss of engagement by IMB personnel or their partners. IMB photo