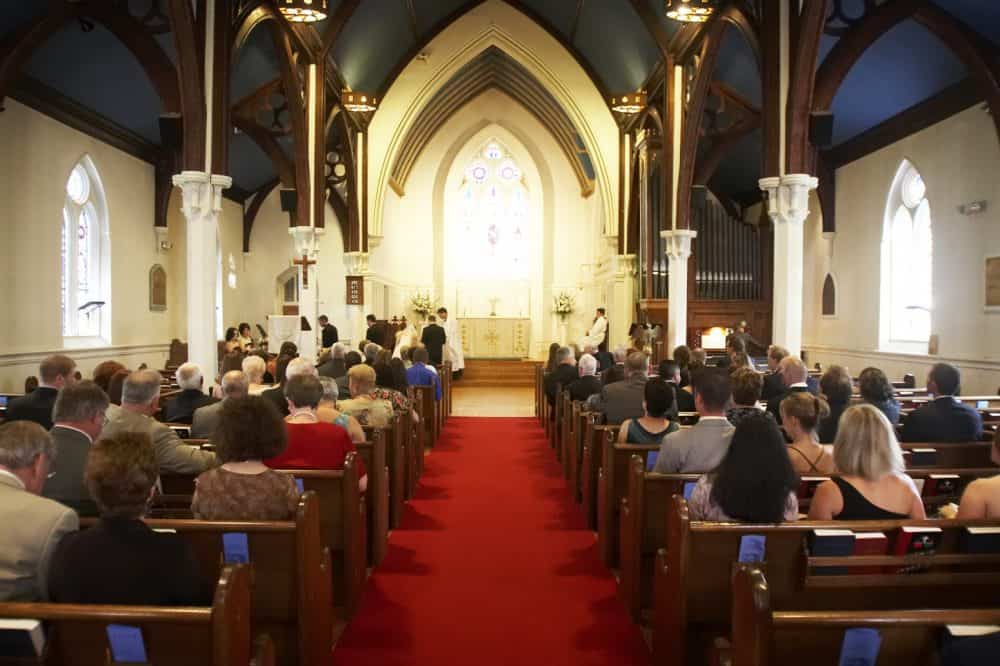 At a recent evangelism workshop, one Southern Baptist pastor articulated a major struggle in many churches.

“I hear so many pastors say, ‘You’ve got to love the lost, you’ve got to win the lost.’ People in the pew think, ‘I should but I don’t know how.’”

IBSA’s Pat Pajak equips pastors across Illinois to help the people in their pews answer that question: How do we share the gospel with the people around us? Pajak is leading an effort to see 1,000 baptisms in IBSA churches on April 8, the Sunday after Easter. In addition to the numerical goal, One GRAND Sunday is designed to help people begin thinking intentionally about evangelism.

“Who do they know that needs to hear the gospel?” asked Pajak, associate executive director for evangelism. “Are they willing to step out of their comfort zone and share their faith with others?”

The call to renewed evangelistic commitment comes amid declining baptisms in IBSA churches—and the Southern Baptist Convention. In 2017, IBSA churches baptized 3,441 people, a 13% decrease from the previous year’s total of 3,953. And 352 churches reported zero baptisms. The national numbers for 2017 will be released this summer, but in 2016, baptisms in SBC churches declined nearly 5%.

(Despite the lower numbers, Pajak often notes there is much reason to rejoice when one person comes to faith in Christ. The charts on pages 5-6 celebrate how God stirred the baptismal waters in IBSA churches last year.)

Cliff Woodman is preparing his church for One GRAND Sunday with a strategy they’ve used before to boost personal evangelism. Woodman, pastor of Emmanuel Baptist Church in Carlinville, asked church members to commit to share their faith with one person by the Sunday before Easter. They were invited to make their commitment public by placing a commitment card on the church altar.

Woodman prays daily for the people in his church who filled out the cards and will follow up with them after March 25 as a way to remind them of the commitment, and to hear their stories.

The pastor shared the idea with other churches in his association and with the IBSA Pastors’ Evangelism Network that Pajak facilitates. Nine other congregations are using the commitment strategy along with Emmanuel.

At an Engage 24 workshop in Las Vegas in February, a panel of Southern Baptist leaders shared real-life stories of how churches are reaching people with the gospel. The training session was one of a series of workshops sponsored by the North American Mission Board and designed to give leaders practical ways they can create and foster a culture of evangelism in their churches.

“Christ was the great example of reaching across ethnic and gender boundaries, and so if we’re going to follow Christ, we have to be his hands and feet in doing that in the world,” Page said. “And what other organization is it? Is it education? Is it government? Who is it that should be leading the way? It ought to be the church, not following, not pulling up the rear, but leading in this.

“The church is duty-bound because of our allegiance to Christ to be like him in this world,” he said, “and that’s reaching across these barriers like Jesus did with the woman at the well.”

At Immanuel Baptist Church in Benton, people are learning specific tools to help overcome the barriers Page referenced. Every year, said Pastor Sammy Simmons, he and his staff focus on a tool people can use to share Christ. This year, they’re learning to share the gospel using their hand—a method they employ on mission trips to Africa.

Every Sunday between now and Easter, Simmons will explain the gospel-sharing strategy from the pulpit. He’s also using four consecutive Wednesday evening sessions to teach on gospel conversations, which he differentiates from religious conversations.

“A gospel conversation is when I am explicitly talking about the life of Christ, his death for our sins, his resurrection, and giving an invitation for them to turn from their sins and for Christ to be their savior,” Simmons said.

Church members are sharing about  their gospel conversations in 60-second videos. One such testimony was from a  stay-at-home mom who threw a Valentine’s Day party and connected it to God’s love, sharing the gospel with her friends.

IBSA and the North American Mission Board also are encouraging churches to focus on gospel conversations this year, with a goal of recording one million of them by the Southern Baptist Convention in Dallas this June. At gcchallenge.com, gospel-sharers can view 60-second videos on real-life gospel conversations, and upload their own.

With at least 8 million people in Illinois who don’t know Christ, the time for talking about Jesus is now, Pajak said. “We need to pray for lost people by name, train people in how to share their faith, and commit to witness to at least one person between now and Easter Sunday.”