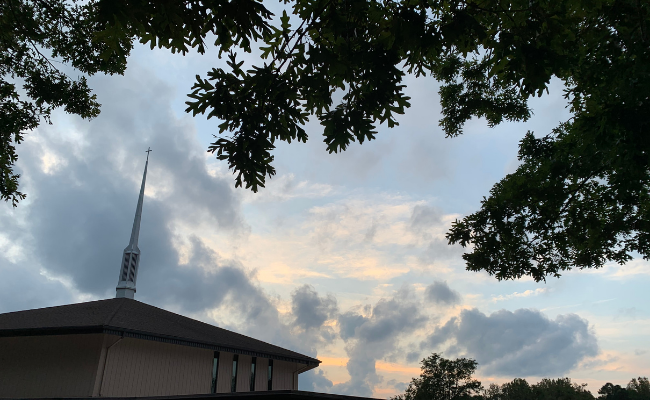 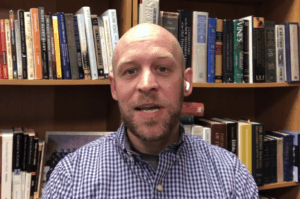 A 288-page report on any subject is daunting, but as a Southern Baptist, pastor, and president of IBSA, I felt a responsibility to keep the report open all last week and slowly read through it. I made notes and wrote down personal thoughts, and as I reviewed them afterwards, I was surprised to discover a theme: a focus on difficulty.

The report reveals that sexual abuse within Southern Baptist life isn’t a new development, nor has it been infrequent. It became a silent plague as a few SBC Executive Committee (EC) staff members treated initial reports as aberrations, and later excused their inaction based on the difficulties of how to respond. One report became two, became ten, became a hundred. By the time leadership began to understand the scope of the problem, inaction on abuse had become the culture.

Church autonomy is often cited as a positive of SBC life. It’s now clear that autonomy became an excuse for inaction. EC leaders often wondered how they could correct a church they held no formal authority over. The difficulty of such an action became the excuse for inaction.

Prior to attending the 2019 SBC Annual Meeting in Birmingham, I addressed the ongoing discovery of sexual abuse in Southern Baptist life with my church. As their pastor, I wanted them to know these incidents should never be hidden or ignored. Raising my ballot in favor of a Credentials Committee was my opportunity to admit the sins of our denomination and the need for redirection.

The times of debate in Birmingham left me frustrated as people emphasized the difficulties of holding autonomous churches to account, instead of acknowledging the error of these churches. Partnership invites standards, and when the Southern Baptist body of churches leaves an offending church unchecked, it hurts us all.

This week I was encouraged by the tone of a Zoom call I joined between denominational leaders and Sex Abuse Task Force members. Instead of being defeated by difficulties, there was a positive spirit of determination. They expressed both heartache over the silence many abuse survivors had experienced and a readiness to learn from the mistakes of the past.

Our ultimate goal as Southern Baptists is to see lives transformed by the gospel of Jesus Christ. A focus on situations of abuse doesn’t distract from that message, but proves our sincerity. There will still be difficult days ahead as we address the lingering issues that created a culture of silence, but let us approach those days with determination to shine the love of God into dark places and situations. May we prove our gospel by loving as we have been loved.

Heath Tibbetts is serving as President of IBSA. He is pastor of First Baptist Church of Machesney Park.