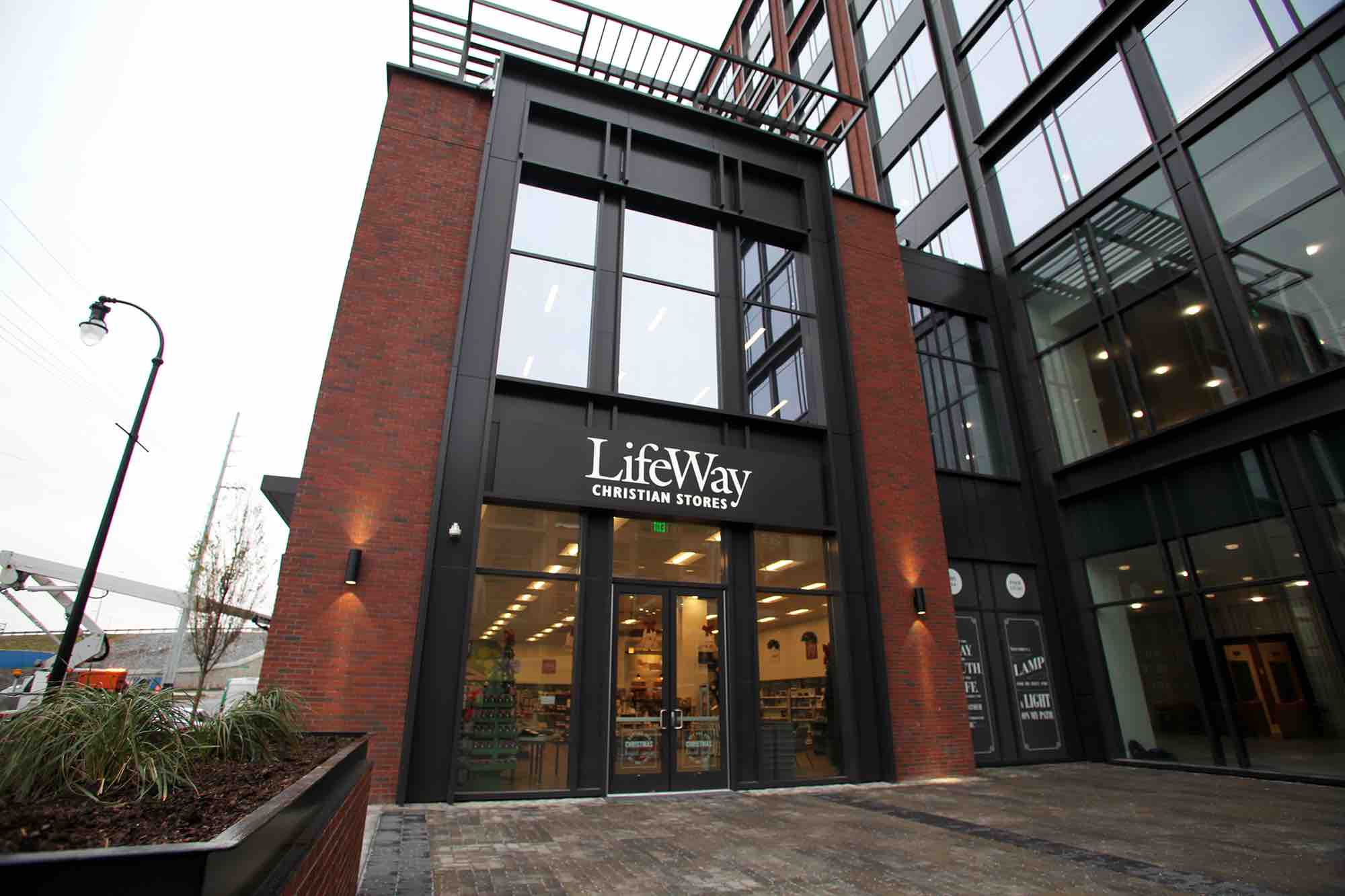 LifeWay Christian Resources, which operates 174 stores in the U.S., announced Jan. 15 that it will close locations, although the e-mail to the organization’s employees did not say how many.

The stores lost $35.5 million dollars in 2017, while the rest of the Southern Baptist publishing house’s product line produced $452 million, an increase of $45 million since 2009.

“…We not only continue to see an erosion in the brick-and-mortar channel, we have seen an accelerated rate of erosion in recent months,” LifeWay president Thom Rainer wrote to staff. He pledged to replace physical locations with online resources. The number of stores and timing of the closures was not announced.

One location remains in Illinois at present, in Carterville. The Wheaton store closed after about six years in operation. The store on the campus of Moody Bible Institute will close before the fall semester, according to an announcement last week.

– Illinois Baptist staff, with info from LifeWay and Baptist Press

Charles Lyons resigned as pastor of Armitage Baptist Church in Chicago following what church leaders called a “corrective leave of absence” that began in October 2018.  END_OF_DOCUMENT_TOKEN_TO_BE_REPLACED