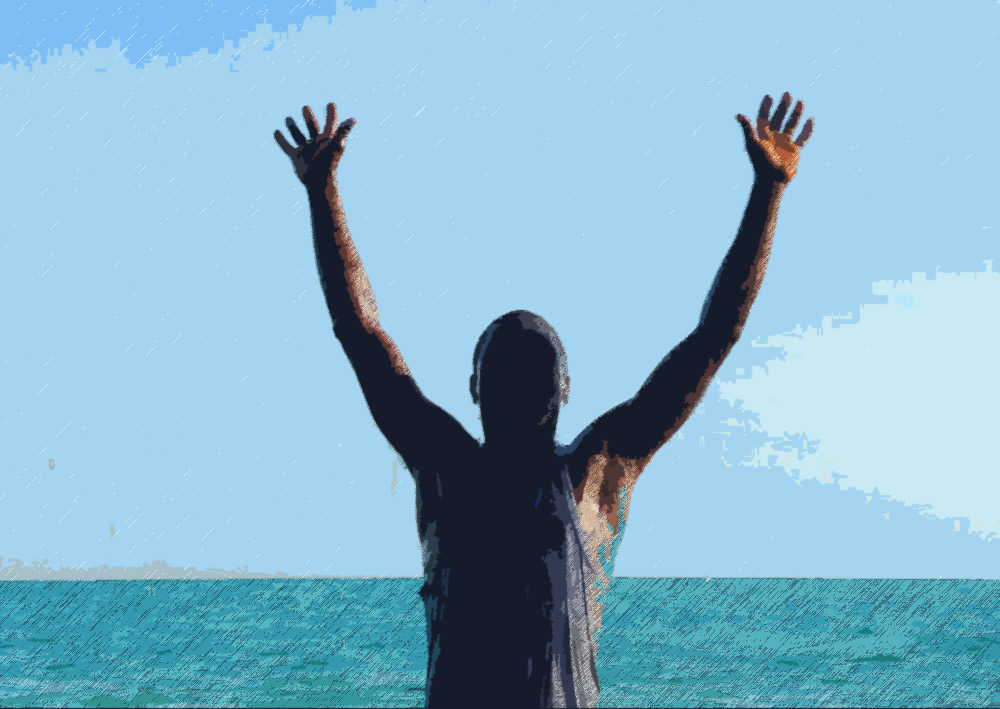 The number of churches affiliated with the Southern Baptist Convention grew by 294 to 46,793, a 0.63% increase from 2014. This is the 17th year in a row the number of SBC churches has grown.

While the number of SBC-related congregations increased, reported membership declined more than 200,000, down 1.32% to 15.3 million members. Average weekly worship attendance declined by 1.72% to 5.6 million worshippers.

Southern Baptists also experienced a decline in baptisms, down 3.3% to 295,212. Reported baptisms have fallen eight of the last 10 years. The ratio of baptisms to total members decreased to one baptism for every 52 members.

“God help us all! In a world that is desperate for the message of Christ, we continue to be less diligent in sharing the Good News,” said Frank Page, SBC Executive Committee President and CEO. “May God forgive us and give us a new passion to reach this world for Christ.”

“The ACP report shows many faithful Southern Baptists continue to worship, share the gospel, give generously, and live in community with other believers,” said LifeWay President and CEO Thom Rainer. “We praise God for these efforts every year.

“While a decrease in baptisms is very disappointing, we don’t take for granted 295,000 baptisms,” he said. “We should rejoice with each of those individuals who chose to follow Christ.” An increase in the number of churches, aided by Southern Baptists’ church planting efforts, is also something to celebrate, Rainer said.

“People underestimate the importance of momentum,” he said. “It only takes a few people in each church, being intentional about sharing their faith, for some new momentum to build.”

Total missions expenditures declined by 2.03% to $1.2 billion, but the report shows four Baptist state conventions did not ask churches for this data—Alabama (for the first time), California, Georgia and Oklahoma. Great Commission Giving, which represents total giving to denominational causes, was down 3.81% to $613 million, with five state conventions not reporting that data—Alabama, Arkansas, Missouri, Oklahoma and Southern Baptists of Texas.

Giving through Southern Baptists’ Cooperative Program (CP) mission initiative is not included in the ACP annual report. Those totals are more accurately available through Baptist state conventions and the SBC Executive Committee, which processes the mission gifts. CP gifts forwarded from state conventions for SBC causes in fiscal year 2014-15 were 1.39% more than the previous year. CP gifts received by the SBC Executive Committee for the first eight months of the 2015-16 year were reported to be 6.13% above the year-to-date budgeted projection.

Individual congregations report statistics for the national ACP to their local associations and/or state conventions. National totals are compiled and released after all cooperating state conventions have reported.

– By Carol Pipes of LifeWay, for Baptist Press