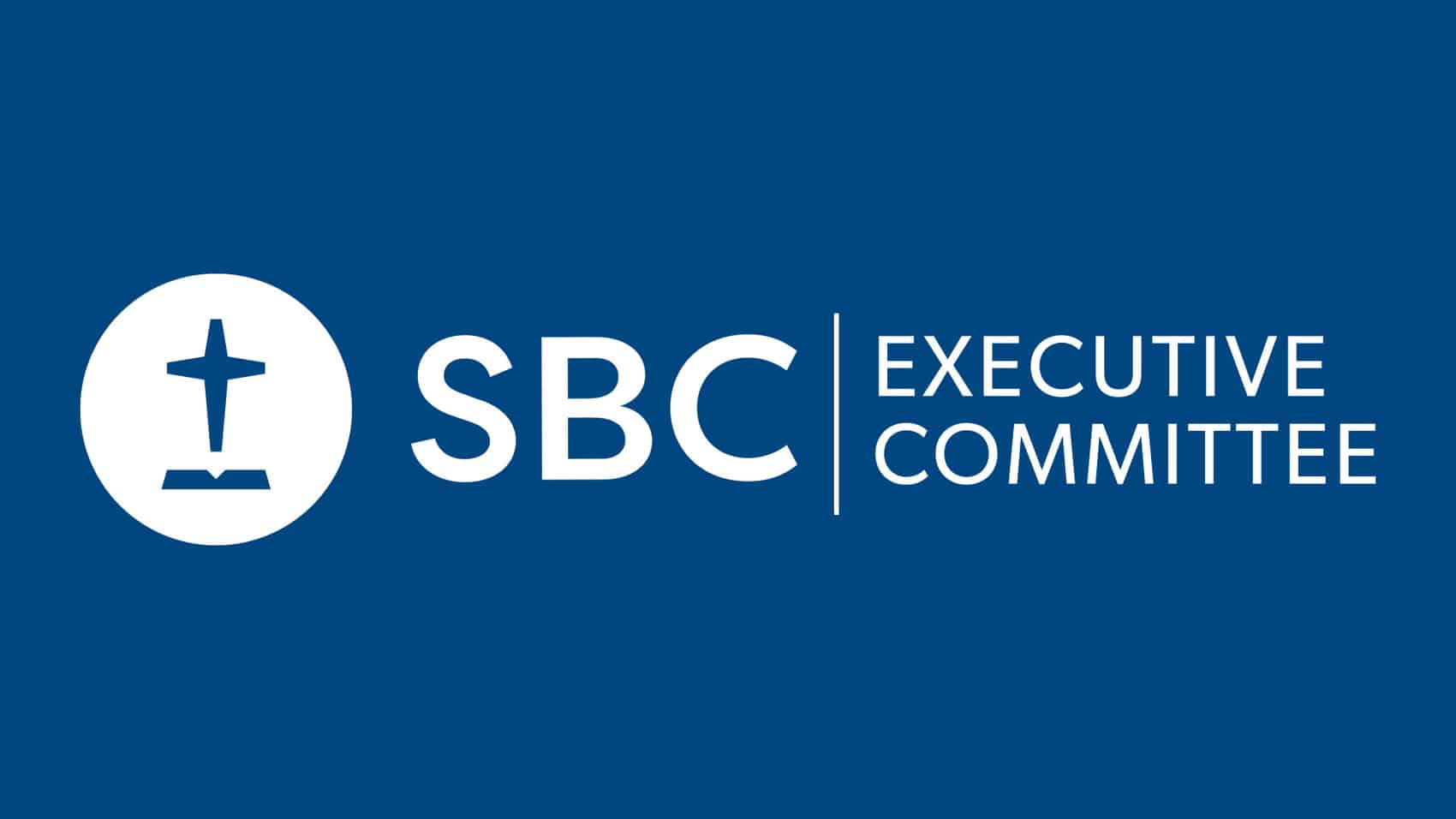 No sooner was the vote announced than the questions began: Does this represent a changing of the guard at the SBC Executive Committee? One reporter posed a question about a generational shift, which the new chairman artfully dodged, but it’s a valid point.

The new chair of the SBC Executive Committee is 38. The vice-chair is 36. And more important, both men were key opinion leaders in the surrender of attorney-client privilege in the investigation of the previous EC leadership’s handling of sexual abuse claims in the denomination.

At this point every year, there is a changing of the guard as new leaders are chosen for the trustees who operate the SBC with their paid staff between Annual Meetings, and following the will of the messengers, as both men said at the first of its kind press conference about two hours after their election.

The new chair is Texas pastor Jared Wellman, his vice chair is South Carolina pastor David Sons. Wellman and Sons will begin their service at the close of the SBC Annual Meeting on Wednesday. Wellman takes over from California pastor Rolland Slade, who at 63 has concluded eight years as an EC trustee and two years as chair of the group.

“Rolland served during one of the most challenging times in EC history,” said Willie McLaurin, interim president and CEO of the EC as he presented him with the esteemed chairperson’s gavel, a sparkly fixture suitable for a trophy shelf.

Slade thanked Southern Baptists for their prayers and said he had been “blessed” to serve.

“Thank you for the privilege of allowing me to lead in this season,” he said. “God is so good that he brought us through and he’s going to continue on. He’s not leaving you here but taking you on to higher heights.”

If approved by messengers to the Annual Meeting, 28 new trustees will take office to replace both those rotating off now and the unprecedented number who resigned following tensions over surrendering attorney-client privilege during the investigation. That means nearly a third of EC leadership will be brand new.

As far as the new officers, Wellman, who is in his second term as an EC member, serves as pastor of Tate Springs Baptist Church in Arlington, Texas, and as an adjunct professor of apologetics at Southwestern Seminary.

He became well-known last fall for his motion to waive attorney-client privilege in the independent investigation of the EC’s handling of sexual abuse allegations within the denomination.

Wellman won the role over Indiana pastor Andrew Hunt with 62% of the vote. “Jared is the right man of God to lead us during this season,” said Oklahoma pastor Mike Keahbone who nominated Wellman for the position.

None of the candidates who had advocated preserving attorney-client privilege were elected as EC officers Monday. Wellman politely declined to call this a generational shift, or to attribute the desire for transparency in the investigation to a younger ethic or a different attitude to the issue of abuse.

Likewise, Sons said, “I would hate to speculate what message that sends. A lot of the board members were trying to get up to speed on what it all meant and what we were dealing with.

“We really wanted to do what was right in the moment and do the will of the messengers,” Sons said in the press conference. “It was an important moment in life of the EC and in the life of the convention…. This is just the first step in what is going to be a long journey.”

Layperson Pam Reed of North Carolina was elected secretary with 58% of the vote over incumbent Monte Shinkle, a Missouri pastor who received 38% of the vote.

Wellman and Sons’ influence will be felt in the selection of the next EC president and CEO to replace Ronnie Floyd who resigned at the height of tensions over the abuse investigation.

While Wellman is in his second four-year term as an EC member, Sons has only served one year, but both are on the EC presidential search committee. Sons was named to the committee originally and Wellman becomes an ex-officio member by way of being chair. Wellman also serves on the current SBC Resolutions Committee.

The search team is chaired by Illinois pastor Adron Robinson. The metro Chicago pastor was also chosen as one of the four work group chairs, heading the Committee on Southern Baptist Relations.

Wellman and Sons both expressed a desire to serve the EC and messengers with a spirit of humility and servant mindset, even noting they would like to see the EC staffing structure move into that style. They employed some of same servant-leadership language used by interim CEO Willie McLaurin.

While the EC leadership is decidedly younger today, the candidates for SBC president are more in line with their fathers’ ages, meaning a generational shift or changing of the guard, whichever this may be, is not complete.